I’m A Celebrity… Get Me Out Of Here! 2022 has barely started, but the Matt Hancock jokes have begun.

The former health secretary was recently announced to be one of two late arrivals for the reality show, which has returned to Australia for the first time in two years following the pandemic.

However, Hancock’s signing has attracted a great deal of criticism, also resulting in him being suspended from the Conservative Party as he endures his jungle stint 10,000 miles away from his constituency.

It’s not yet known the politician will enter the Aussie camp, but Geordie duo Ant and Dec were keen to tease his arrival during the launch show.

‘We’ve also got, not one, but two late arrivals on their way,’ Ant began, with Dec faking surprise by exclaiming: ‘What!?’ 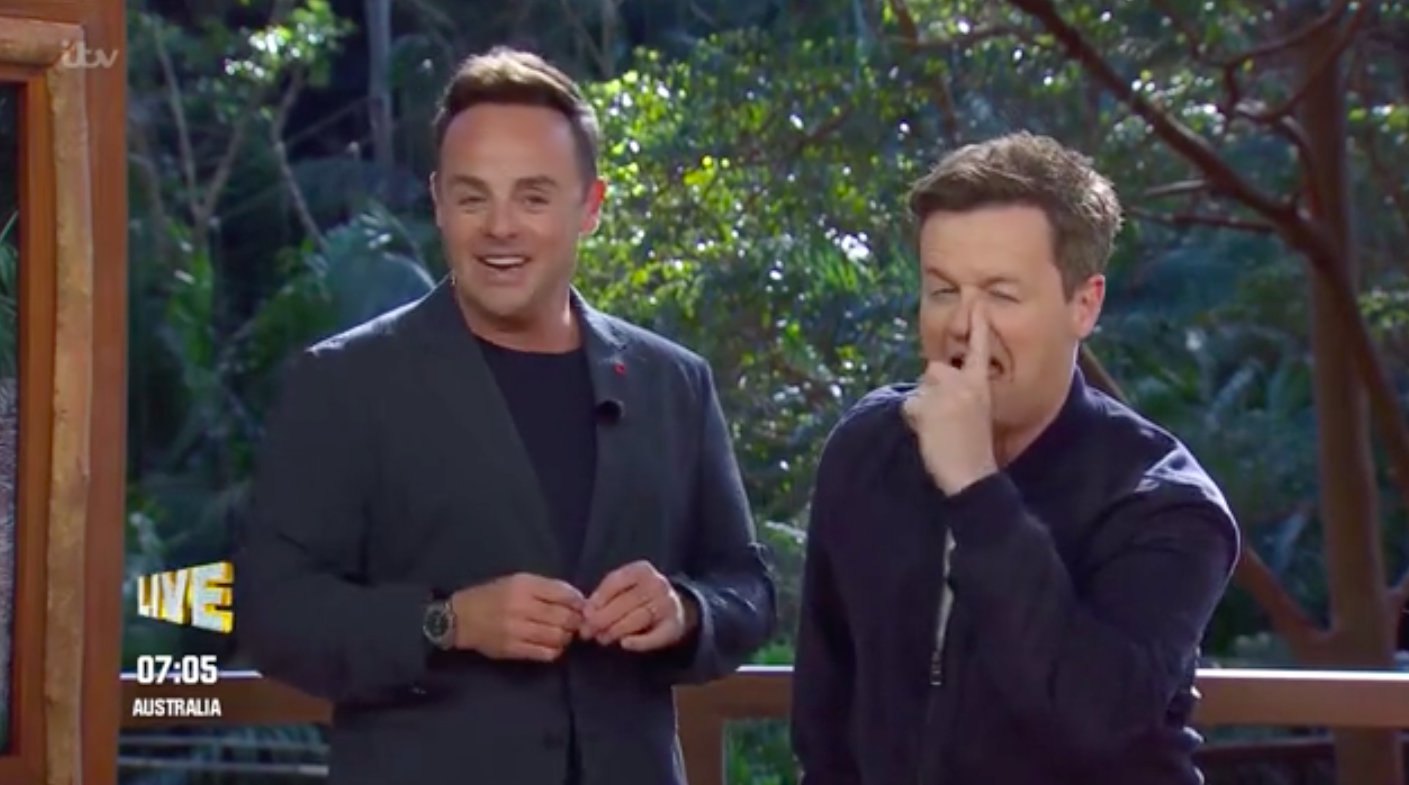 ‘Fortunately, we’ve managed to keep their identities a complete secret, no one’s got a clue who they are!’, Ant joked, while Dec winked at the camera and tapped the side of his nose.

‘Yeah, you’re gonna be so surprised, guys!’, he quipped.

‘We’ll be rolling out the welcome mat (Matt, get it?) for them very soon,’ Dec smiled.

‘And, as always, you decide what happens to them. Your votes control who faces those dreaded Bushtucker trials,’ Ant added, much to the delight of audiences at home.

Of course, viewers are itching to see the Tory in the jungle, with plenty promising to vote like never before for him to take on the challenges.

‘We are watching this just to rip matt hancock to shreds right!?’, one person tweeted.

‘Buzzing for Matt Hancock to come in, I’d be making constant jokes if I was in the jungle with him,’ wrote another.

Others were also living for the hosts already making digs at Hancock, as one tweeted: ‘I get the feeling that Ant & Dec are going to sass the hell out of Matt Hancock & I’m so here for it (even though Hancock shouldn’t be appearing at all).’

Comedian Seann is said to have had ITV bosses salivating at the thought that he might spill more of the beans over Kiss Gate, with an insider previously telling The Sun he is an ‘incredible’ signing for the show.

So, with viewers set to have both Hancock and Seann in the palms of their hands in the coming weeks, who knows what might happen…

I’m A Celebrity… Get Me Out Of Here! continues tomorrow at 9pm on ITV.