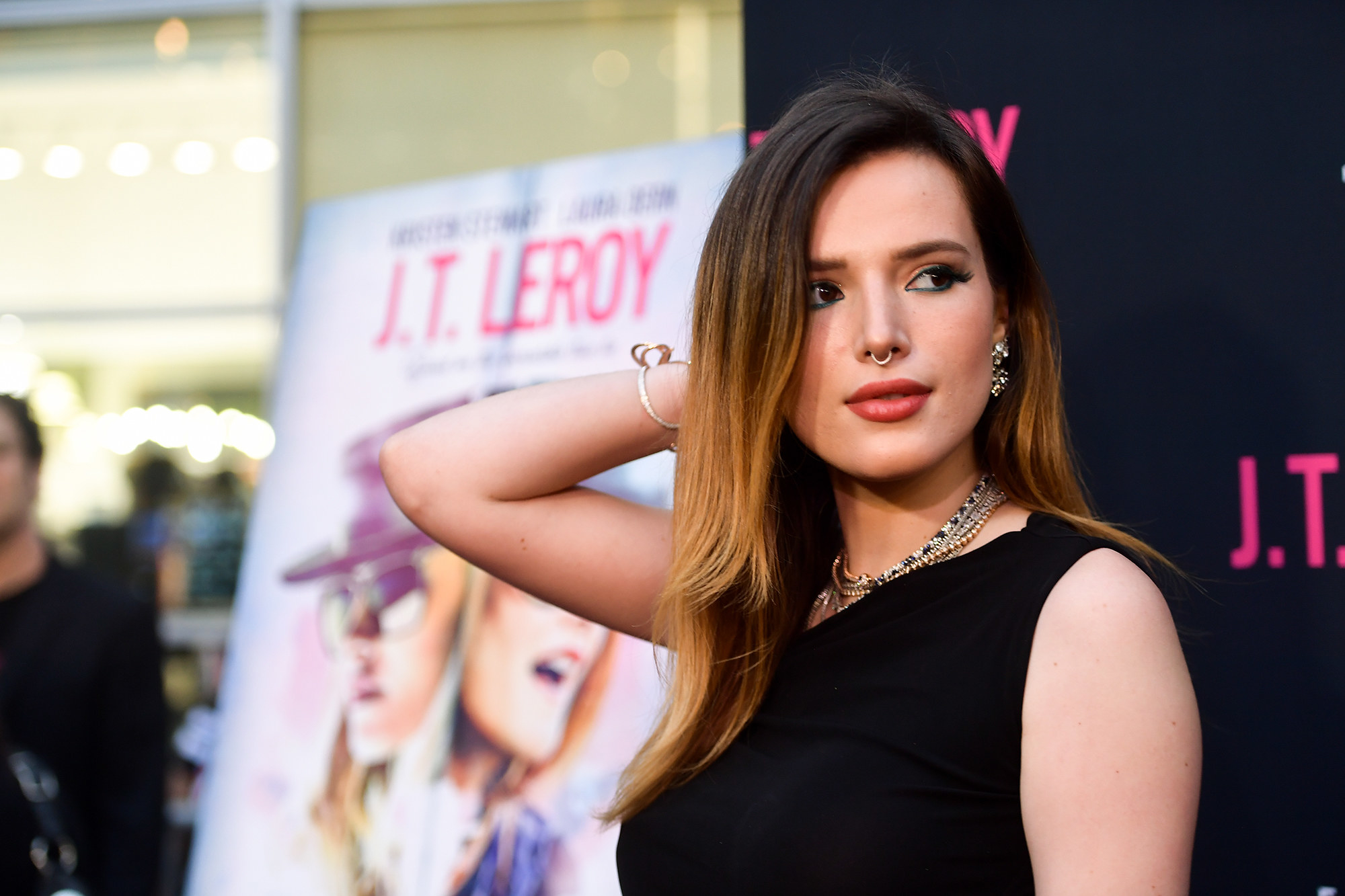 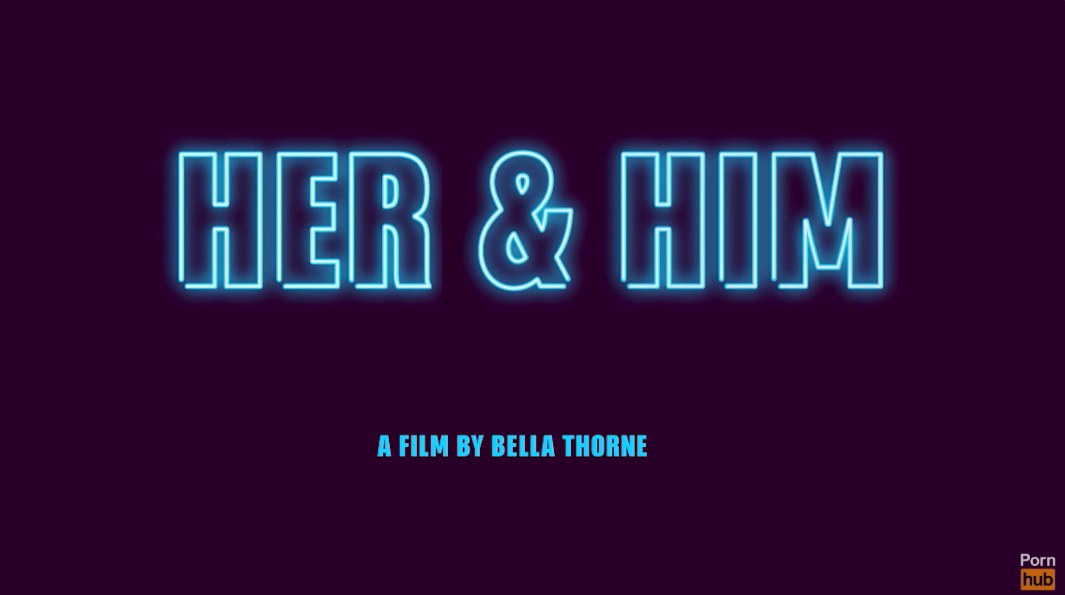 The short movie, called Her & Him, appears to be a thriller about how to kill your boyfriend and get away with it, if the trailer is anything to go by. 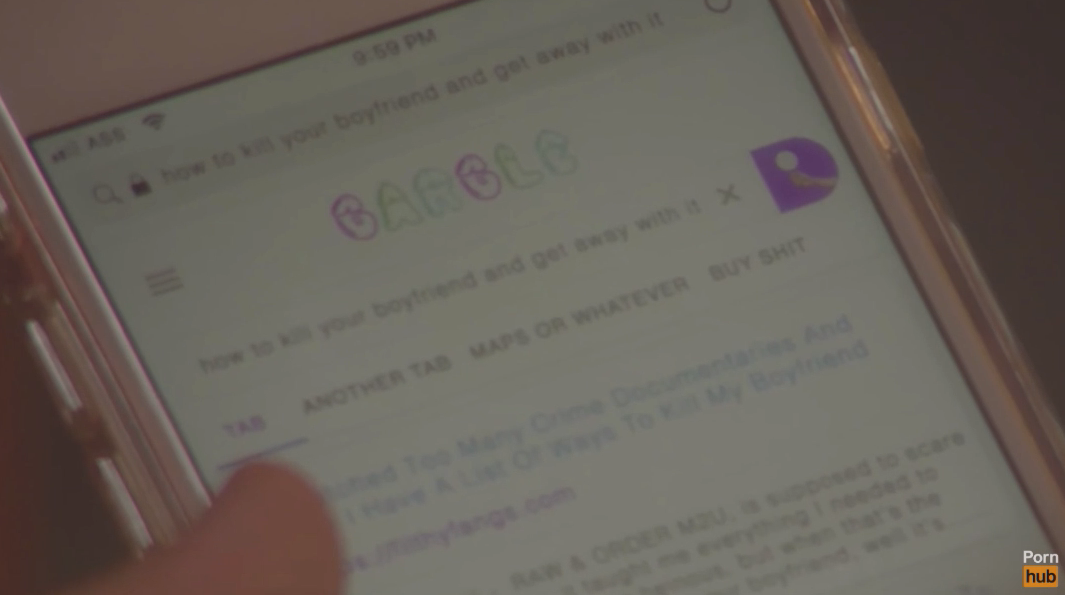 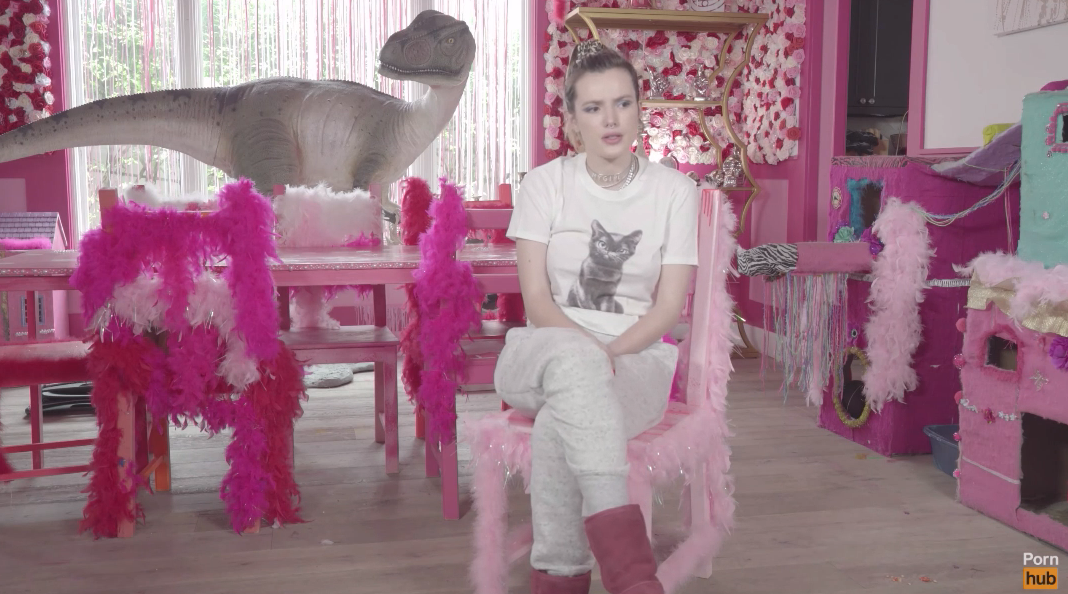 Talking about the vision behind the story, Bella revealed that she originally intended it to be a Christmas horror movie but instead leaned into a “very beautiful, ethereal, neon type of vision”. 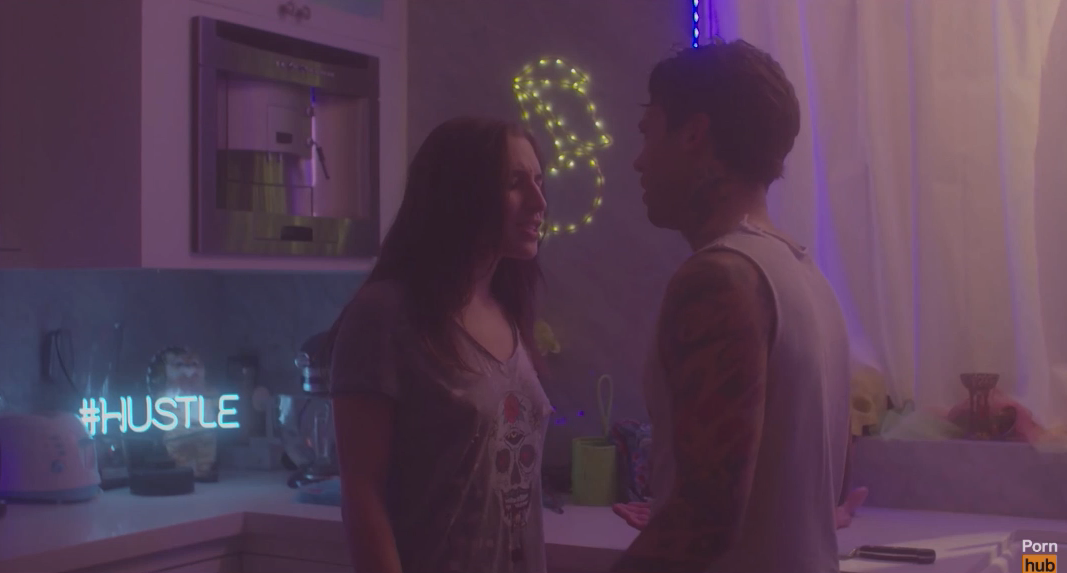 Speaking about her first experience as a director, Bella called it “quite interesting” for a number of reasons, not least because there was “real-life fucking on set”. 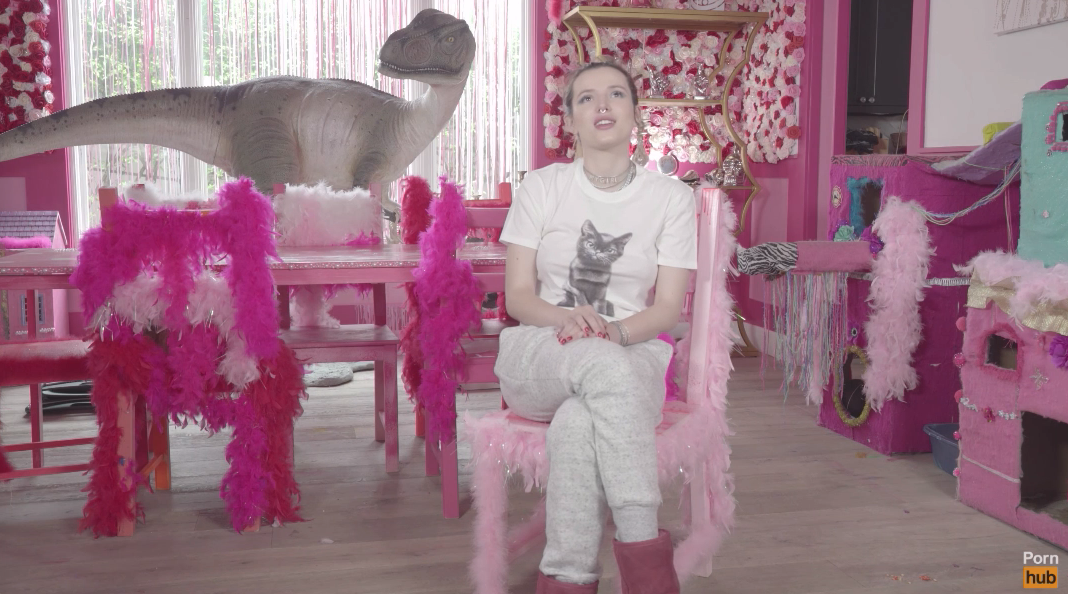 “It was quite an interesting experience to have the first scene that I really fully directed have so much sex in it,” she said. “It is quite a fun environment.”