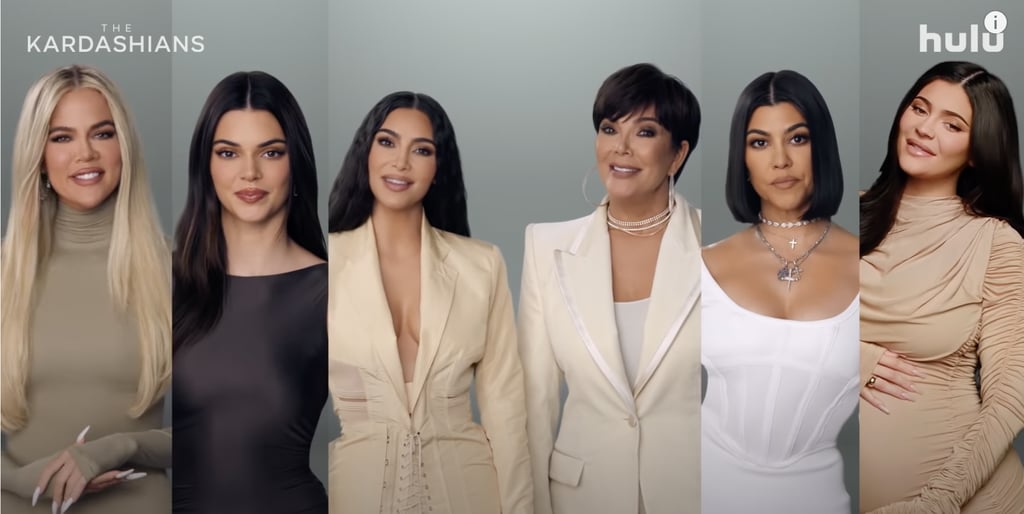 Can You Keep Up? Everything We Know About the Kardashians’s New Hulu Show

In September, the Kardashian-Jenner clan announced that Keeping Up With the Kardashians was ending after 20 seasons. Three months later, fans rejoiced and wiped away their tears as matriarch Kris Jenner confirmed that she along with Kim Kardashian, Kylie Jenner, Kourtney Kardashian, Khloé Kardashian, and Kendall Jenner are heading to Hulu. “Excited to announce our new multi year partnership with Hulu and Star and what’s to come in 2021,” momager Kris tweeted, meaning that the crew will create content that will stream exclusively on Hulu in the US and Star internationally. Ahead of the Kardashian-Jenner family’s new era, read on to get the full scoop on everything there is to know about Hulu’s The Kardashians, including its plot, who’s involved, and the trailer.