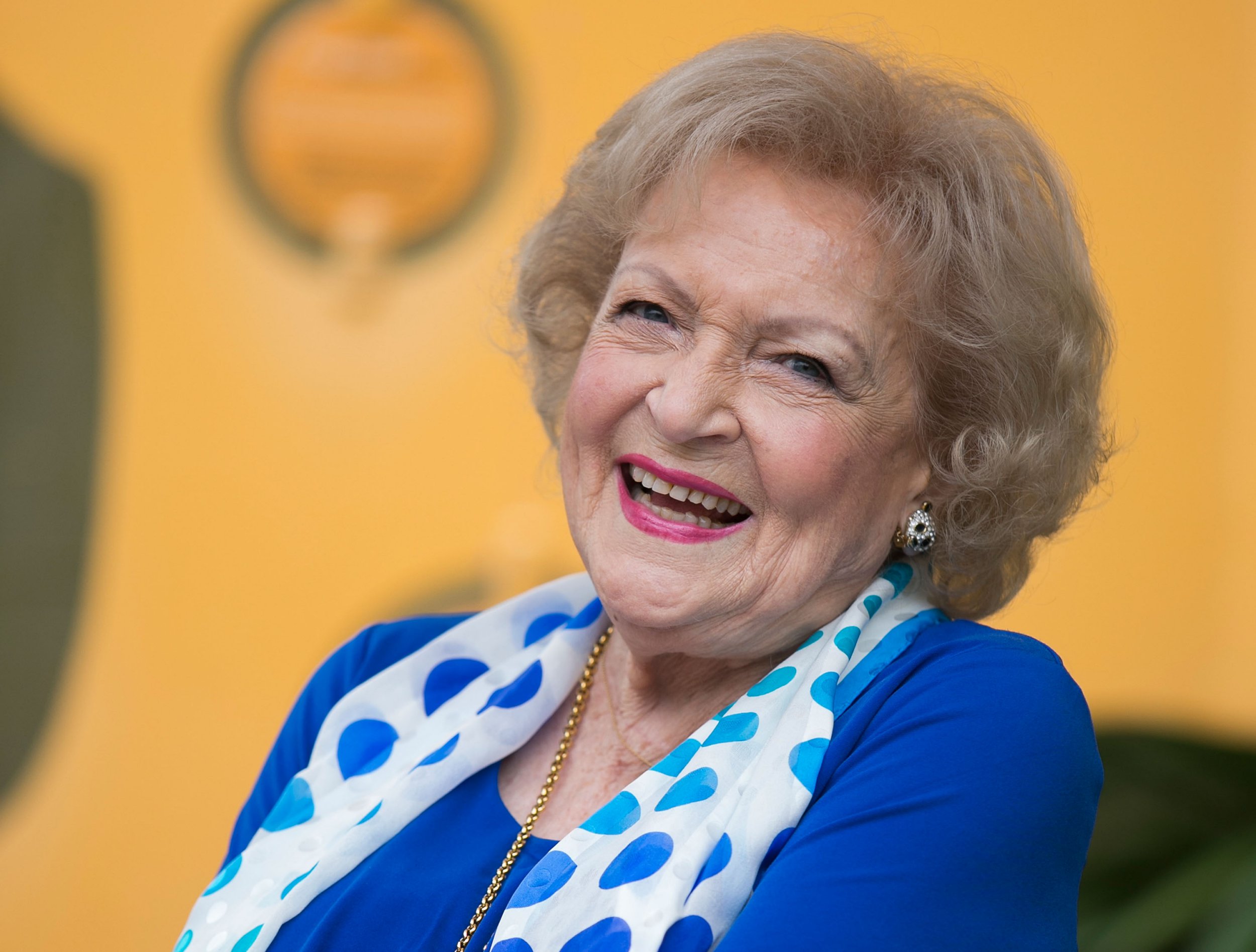 Betty White’s agent and close friend Jeff Witjas has spoken out in response to rumours that a vaccine booster was ‘related’ to her dying, urging that her death ‘not be politicized’.

On Friday December 31, it was announced that the Hollywood icon, who played Rose in Golden Girls, had died at the age of 99, just a couple of weeks away from her 100th birthday.

Tributes came pouring in from fans across the globe, with Witjas saying in a statement that even though he knew she was about to reach the age milestone, he ‘thought she would live forever’.

Following White’s death, a fake quote attributed to the late actor began circulating online, which claimed that she had received a Covid-19 vaccine booster on December 28, reading: ‘Eat healthy and get all your vaccines. I just got boosted today.’

Witjas confirmed to the Associated Press that she did not say the quote, nor did she have a booster jab on the date.

In a new statement, he emphasised that White ‘died peacefully in her sleep at her home’.

‘People are saying her death was related to getting a booster shot three days earlier but that is not true,’ he said.

‘She died of natural causes. Her death should not be politicized – that is not the life she lived.’

Following her death, fans have paid tribute to her by laying flowers outside her home, as well as stuffed toys, candles and cards.

Celebrities have paid homage to the star with heartfelt words, including Oscar winner Viola Davis, who wrote: ‘RIP Betty White! Man did I think you would live forever. You blew a huge hole in this world that will inspire generations. Rest in glorious peace….you’ve earned your wings.’

Deadpool star Ryan Reynolds wrote: ‘The world looks different now. She was great at defying expectation. She managed to grow very old and somehow, not old enough. We’ll miss you, Betty. Now you know the secret.’

Skit show Saturday Night Live aired a special tribute episode in her honour, which originally aired in 2010 and saw White host the show, with Jay-Z as the musical guest.

White became the oldest person to front the late-night comedy series at the age of 88 and she appeared in every skit.