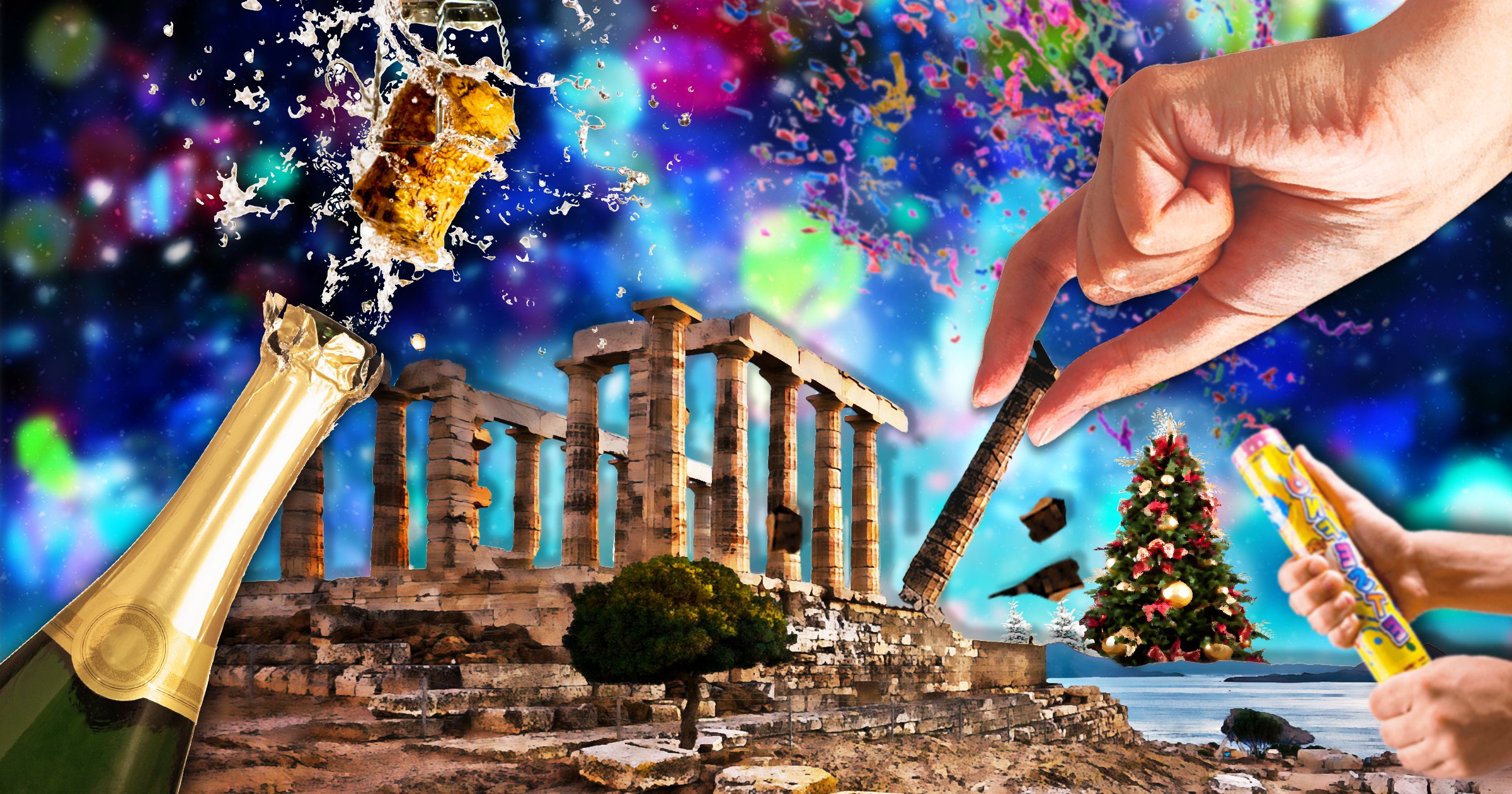 It’s coming up to Christmas, and for many of us that means party season is here.

The Primark knitted jumpers with awkward phrases like ‘jingle my bells,’ cheap Prosecco with a strawberry in if we’re feeling fancy, office parties where everyone wakes up with The Fear – it really is the most wonderful time of the year.

Celebrities, too, are gearing up for the festive season, but they’re unlikely to rent out the back room of a pub and splash out on a £100 bar tab – they have the money to go all out, and believe me, they do.

But while they may have the funds, creating awe-inspiring events and experiences for the party often falls to party planner Christopher Mills, who has worked with massively high-profile clients for the best part of 20 years.

With a clientele of ‘millionaires and billionaires,’ Christopher admits it’s ‘quite hard for everyday people to understand’ just what that sort of money opens up in terms of planning a party.

But as they put it: ‘These people love to do these exclusive, exciting things and I get to create these wonderful dreamworlds for them.’

Christopher launched The Events Mill, a private party planning company for the stars, in order to ‘shake the status quo’ with ‘end-to-end design, planning and delivery,’ and to ‘challenge people’s conceptions of what’s possible.’

They are incredibly proud of their work, recalling one particular highlight where they organised to ‘take a group to an extraordinary dining experience, 1000 feet below ground in a Mexico crystal cave.’

Another time, their company created ‘a light display and set design based on Frozen’ for a ‘well-known couple’.

And while they say The Events Mill doesn’t ‘really get Diva-ish clients, they’re quite well behaved,’ Christopher certainly has a few stories to tell – and they shared some choice memories with Metro.co.uk

The Temple of Poseidon

‘We were producing a fashion show in Greece, in Athens. And the client is quite difficult – you can get quite difficult fashion clients in a Devil Wears Prada kind of way.

‘Literally, she was dumbfounded when we told her it’s one of the ancient wonders of the world – and she still persisted.

‘She said, ‘we really want it to be moved, so can you ask whoever you need to ask and get it removed?’, and they were deadpan serious.’

‘This was very early on in my career, and to this day I have never worked with these hideous things again: chocolate fountains.

‘I had this beautiful bride coming down in a Vera Wang dress, this stunning pristine dress. The caterer was running late so they melted the chocolate in the microwave – which you should never do with chocolate fountains.

‘And I remember this beautiful bride coming down the stairs, into the room… and the chocolate fountains turned into chocolate volcanoes.

‘She turned the corner and the fountain blew up. The chocolate went all over her. It covered her dress and it covered her face.

‘She was wearing glasses and I remember her taking her glasses off and she had a Batman mask shape where her glasses were. You could see the shape of the glasses, everything else was covered. Everyone was like – GASP!

‘Everyone was in stunned silence but then started laughing. It was so inappropriate to laugh but what else could you do? She had to change into this pink tracksuit, she had to shower, everything.

‘I just remember the caterer just standing there holding a marshmallow on a stick.’

‘We had a client, one part of a young couple, whose relatives and ancestors were on the Titanic. It was coming up to a big anniversary of the disaster, and their family owned a superyacht.

‘He, as a surprise to her, arranged with us for submersibles to go down and actually see the sunken Titanic. Then, when they came back up we followed the journey the Titanic took and we brought them to Manhattan.

‘All his family had gone on to Manhattan and the rest of their family and friends were waiting for him, and when they arrived he proposed.’

‘I worked with one A-list pop star in America whose rider requirement was a specific burrito sent from Mexico – we were in New York.

‘The burrito had to be flown over on a private jet. It was from a street food vendor in Mexico.

It’s certainly another world out there, but celebrities’ status and money don’t always just mean parties and ‘dream-like’ events.

One part of the work Christopher is extraordinarily proud of is a recent event with charity War Child, which they say raised over £300,000, with celebrity ambassadors using their influence and funds to sometimes raise ‘millions’ for those in need.

‘So there is another side to the work.’