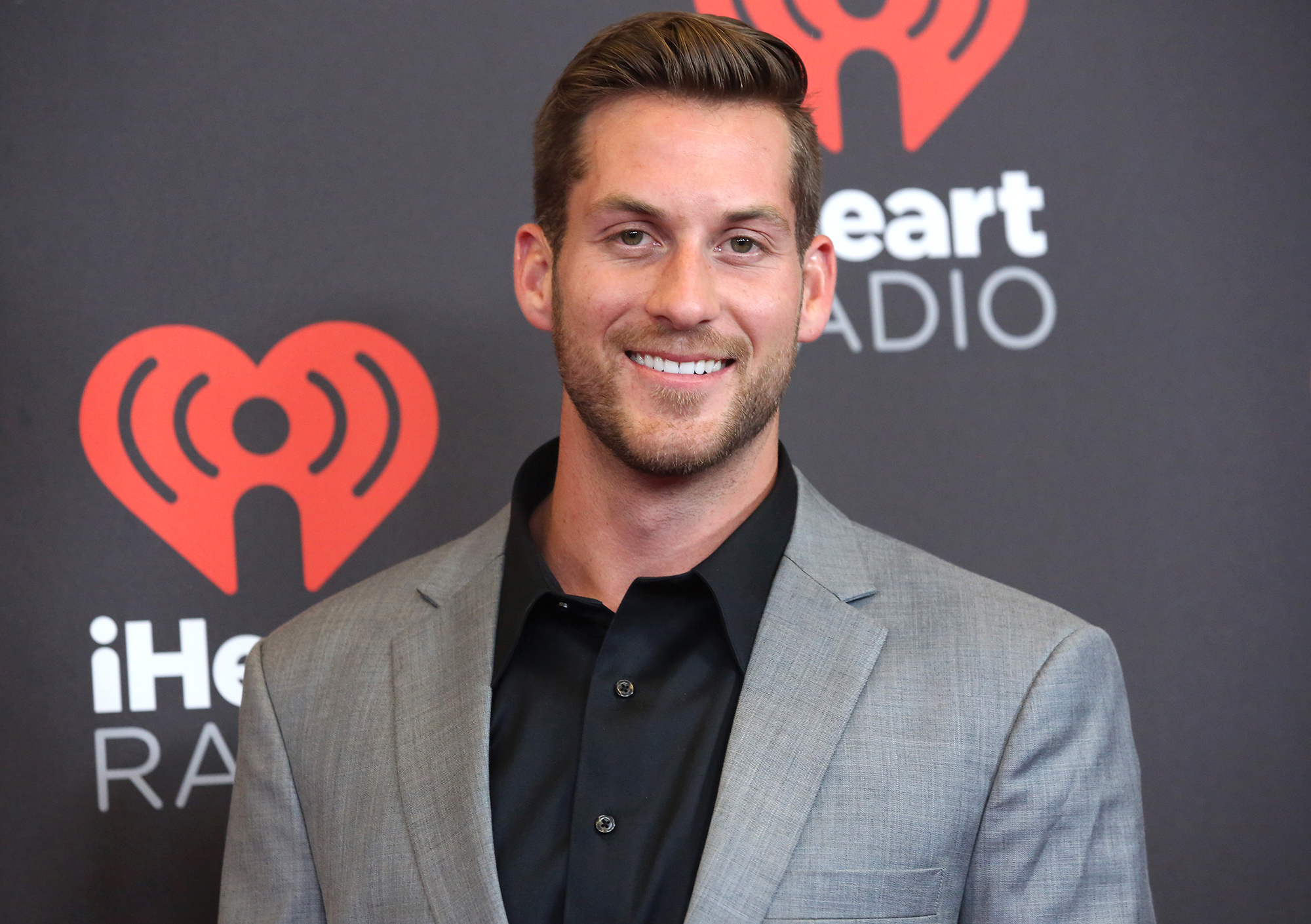 Not all reality TV shows are created equally. Chase McNary wasn’t a fan of his portrayals on MTV’s Ex on the Beach and The Challenge.

“I went over to MTV. … It was definitely something I learned from and if I went back, I probably wouldn’t do it again,” the 30-year-old former Bachelorette contestant told Us Weekly after getting a Lumenis GeneO 3-in-1 Super Facial in Toronto on Friday, September 27. “And I’ve been pretty vocal and outspoken of advising other people not to do that.”

While the Denver bar owner, who competed for JoJo Fletcher‘s heart on season 12 of The Bachelorette, admitted that he was enticed by MTV financially, he said the network had a “different feel” and a “different following.”

“It didn’t represent who I was as a person,” Chase admitted. “And it crushed me for a while, so it feels good to get back with ABC and have a little touch back into Paradise and to show the world who I really am and not let MTV, kind of, define me. … New network, new following, new, new, new. I’ll be the first. Kind of the pioneer to cross that bridge and it didn’t pay of.”

Chase appeared on season 1 of Ex on the Beach, which aired in 2018. Earlier this year, he competed on The Challenge: War of the Worlds, but was eliminated during the second episode.

After his stint on MTV, Chase returned to ABC for season 6 of Bachelor in Paradise. After a brief relationship with Angela Amezcua, he left the beach solo. He isn’t ruling out a return to Mexico, however.

“I would go back,” he told Us before revealing the qualities he wants in a girlfriend. “Someone that’s adaptable, fun, attractive, understating, not jealous, also beautiful and athletic.”

Chase added that he isn’t necessarily seeking someone out from Bachelor Nation.

“I think I learned from Blake’s mistakes,” he quipped, referring to Blake Horstmann, who came under fire for several of his pre-show relationships during season 6. “But I actually knew early on that messing with Bachelor Nation is kind of a messy pool to play in, so I’ve always kind of been conscious of that. So right now, I don’t know if Bachelor Nation is the pool I’m pulling from.”

For now, the reality TV personality’s attention is on his business ventures.

“I’m just focusing on my bar and restaurant in Denver. We’re working on our second one in Austin, Texas, so hopefully we get that opened up before 2020 starts,” he told Us. “And also working on my nutrition line.”