FOLLOWING a long hiatus on ITV2, the sitcom Plebs is finally making its return with its fifth series – and it’s all kicking off tonight at 10pm!

But who will be starring in the new season? Here’s all you need to know regarding Plebs’ latest run on ITV2… 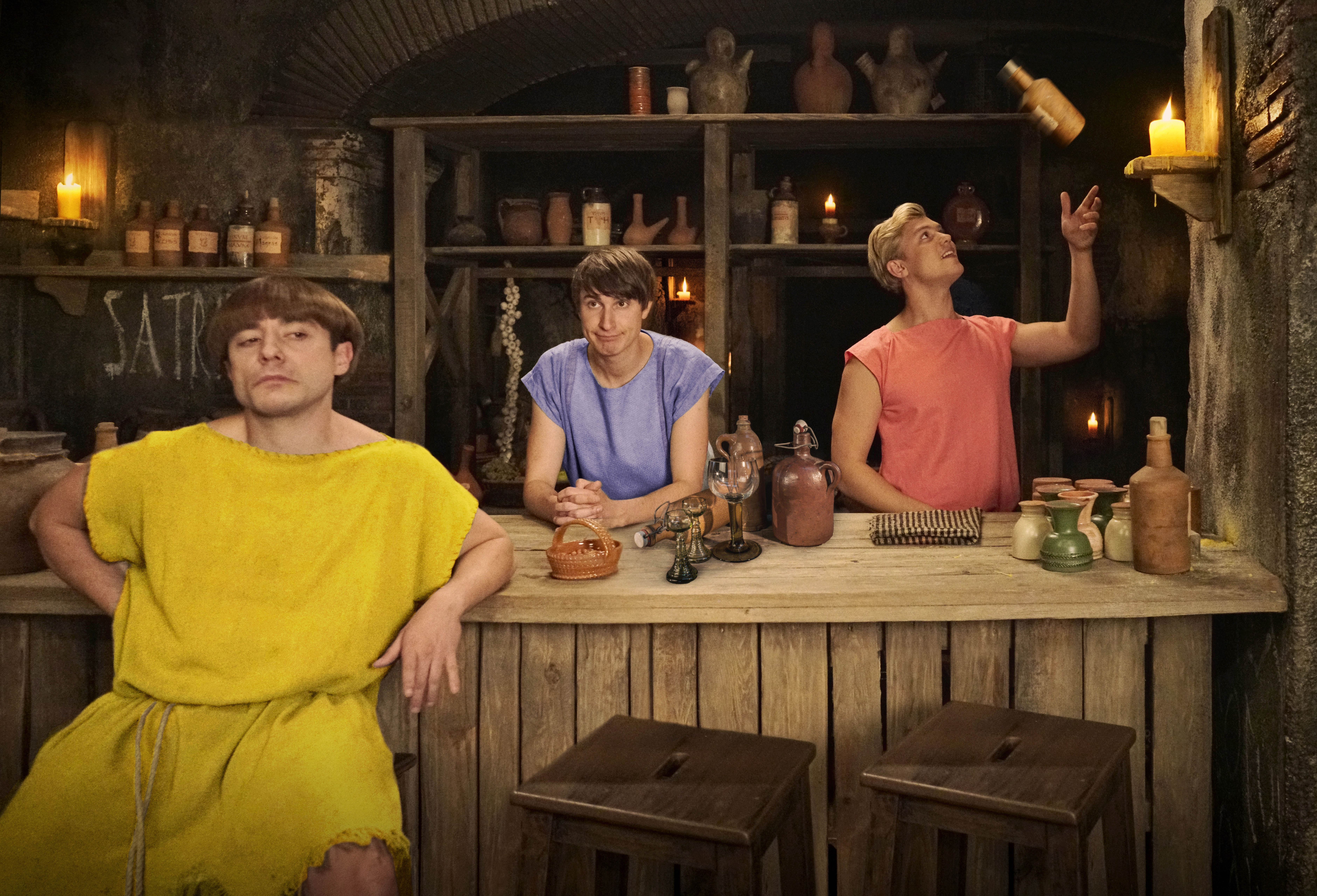 What time does Plebs start tonight?

ITV2 definitely knows how to make up for lost time, and after a 17-month break, the network is kicking things off with a double bill.

Its premiere episode will commence at 10pm, with a second one airing right after at 10.30pm, it’s been confirmed.

The synopsis for the first episodes called The Vineyard reads: "The boys set off on a wine-buying trip to Tuscany, but when their cart has a collision on the road they are forced to pull in to a nearby village.

"Return of the comedy, with Tom Rosenthal, Ryan Sampson and Jonathan Pointing."

Meanwhile, episode 2 is titled The P**dos, and its synopsis reveals: "Marcus offers to tutor Gloria's teenage son Barney, while Grumio is mistaken for a schoolboy and soon finds himself recruited into the under-14s boxing team."

With season five kicking off on September 30, the show will consist of a whopping eight episodes and conclude on November 11. 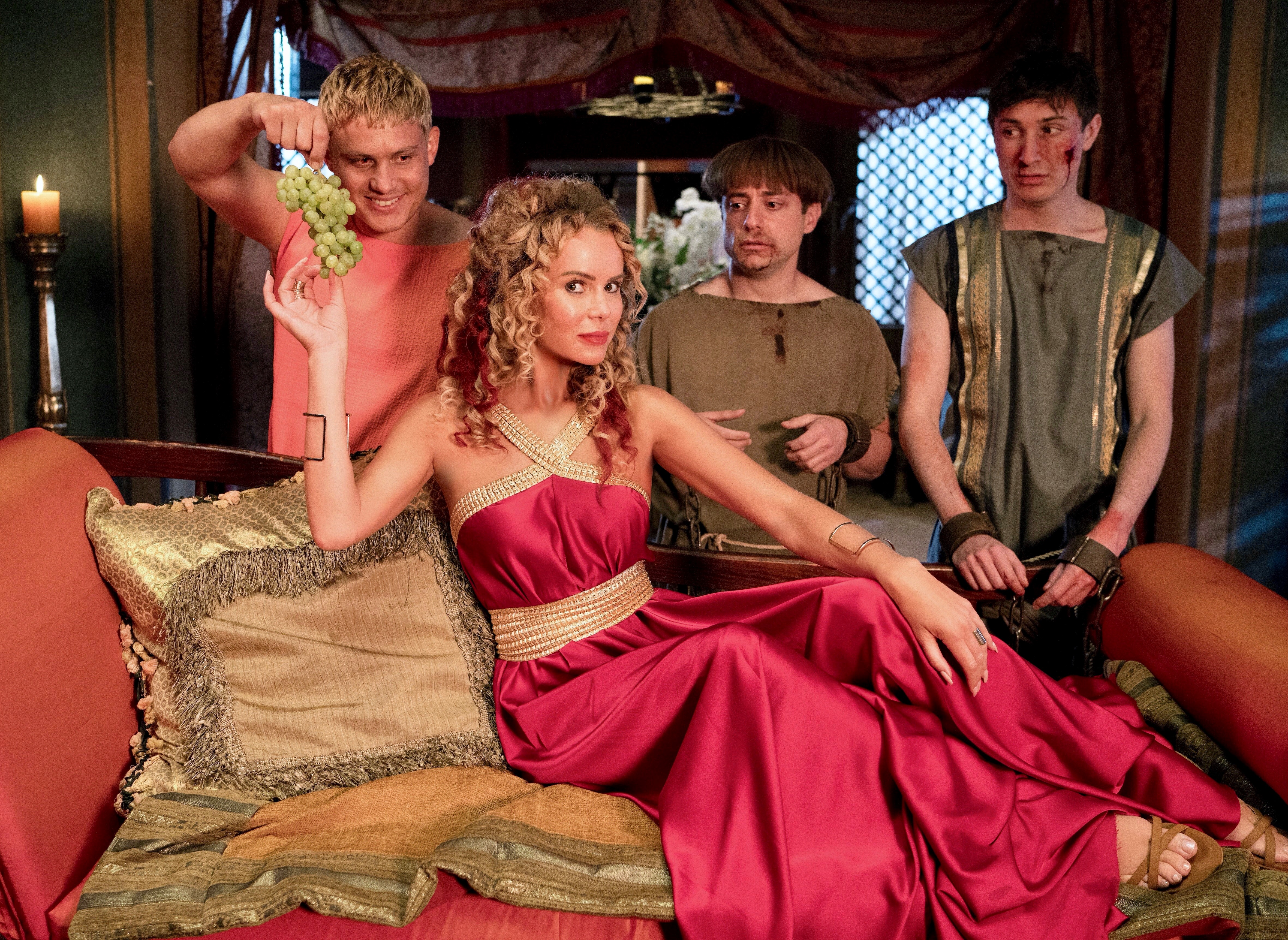 Who’s in the cast of Plebs?

Season 5 is welcoming a number of familiar faces back to the show including Marcus (Tom Rosenthal), his slave Grumio (Ryan Sampson), and of course, Jason (Jon Pointing), as their Romance adventures continue.

It’s also been revealed that the show will see the trio gate-crashing a banquet, going ahead with a wine-buying trip to Tuscany and getting friendly with a firm of chariot hooligans.

The show’s stellar cast doesn’t end there though – Amanda Holden & Tracy Ann Oberman will play a pair of high-society aristocrats.

What has Amanda Holden said about her character on the show?

The Britain's Got Talent judge has landed herself the part of a cougar in season five, starring as Rufina, but playing the character proved to be a slight challenge for her.

Amanda revealed: "I’m playing Rufina who has a very dry sense of humour, she’s flirty and very outrageous. I don’t know where she gets it from!"

"She’s definitely on the prowl, but she’s not prepared to do anything too naughty because she’s married, she just wants a bit of fun.

Holden is no stranger when it comes to acting, having previously starred in shows such as Wild at Heart, Cutting It, Mad About Alice and Celeb.