Is 2019 his year? Chris Bukowski announced his retirement from the Bachelor franchise in 2015, but told Us Weekly exclusively why he’s back for season 6 of Bachelor in Paradise.

The Illinois native, who appeared on seasons 8 and 10 of the Bachelorette with Emily Maynard and Andi Dorfman, respectively, as well as Bachelor Pad and seasons 1 and 2 of Bachelor in Paradise, went on to say that he is “absolutely” ready to get engaged. “I was ready when I was 25,” he told Us. “You could be when you’re that young, but I just feel like I’m more ready now.” 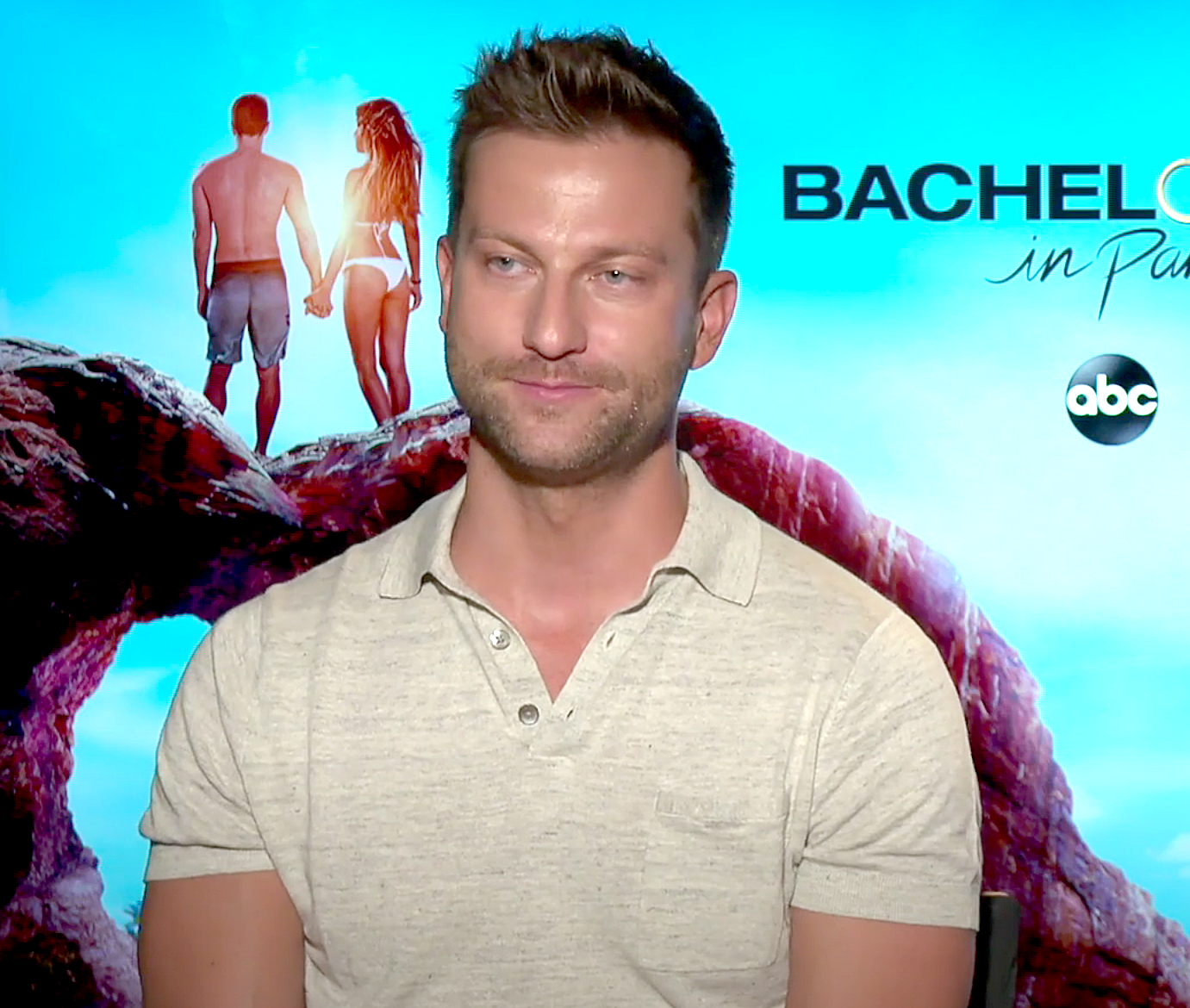 For his sixth season, Bukowski is hoping to give fans of the show a clearer view of who he is. “There are, like, different reputations for me, so many different things [out there], and I hope this time around people can see who I really am,” the reality star told Us. “Seeing me grow all these years, it’s been a whole decade, I hope that this time people see.”

While the sales director couldn’t reveal whether he found his fiancée in Paradise on season 6, Bukowski did say that something happens on the show he’s “never seen while being on,” calling it a “crazy experience.”

This return to ABC comes four years after his open letter about leaving Bachelor Nation. “My first go-around on The Bachelorette was an amazing experience because I had no expectations,” Bukowski wrote in a Rant Now post in September 2015. “I met a great girl, made friends, traveled the world, and put myself out there for people I’d never met before…I was 25 and on top of the world. My competitiveness got the best of me and with that came some serious consequences. I will NEVER forget the feeling I had when I woke up in the Bachelor mansion knowing every single person in that house hated me. I’d never felt that before.”

After describing his “TV obsession” and the toll his reality TV career had on his relationships with family, friends and coworkers, Bukowski concluded, “I won’t miss it. I can’t wait for my television career to be over. I miss being me. And after today, I get to be me again. The best part is, this is the last apology I’ll have to write. I’ll never have to be sorry for being myself.”

With reporting by Emily Longeretta