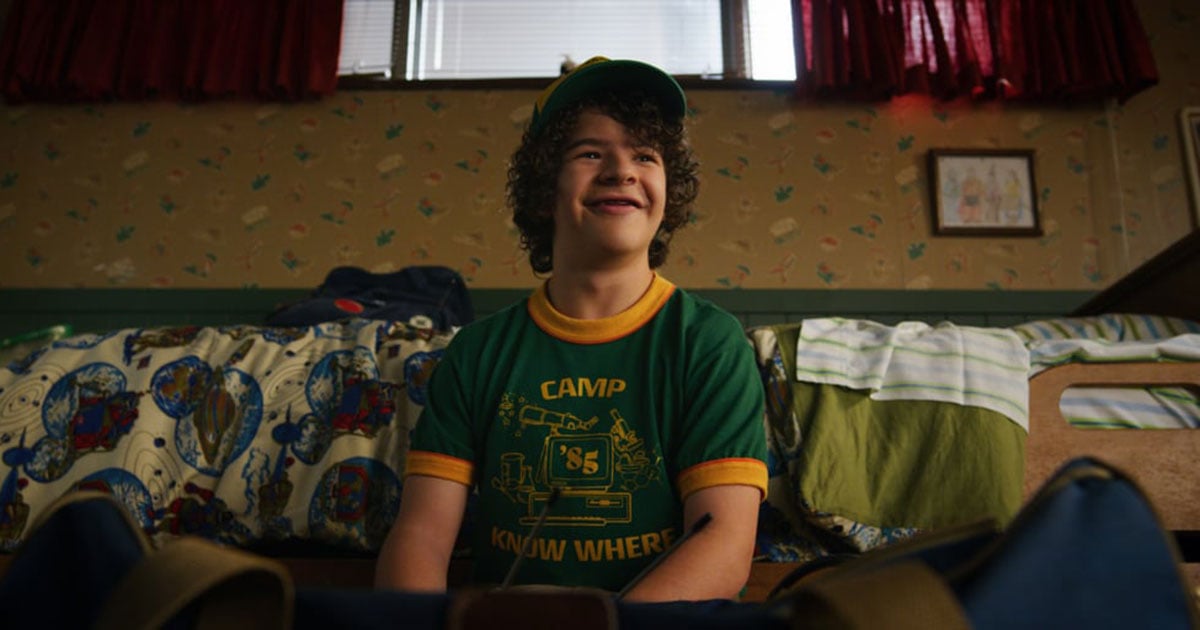 Stranger Things season three gives us a lot to love: the nonstop bickering between Steve and Robin, Erica’s one-liners, Hopper and Joyce’s sexual tension, exploding rats . . . the list goes on. But at the top of my own personal list of favorite moments from the third outing of Netflix’s sci-fi hit is the duet at the very end of the season between Dustin and his new, totally real girlfriend, Suzie.

We hear all about the girlfriend Dustin met while attending his sleep-away science camp, Camp Know Where, pretty much as soon as he returns home. According to Dustin, she’s crazy smart, hotter than ’80s icon Phoebe Cates, and doesn’t mind that his teeth haven’t fully grown in yet. The only catch is that she lives in Utah with a very strict Mormon family who would never approve of their relationship, so they have to speak in secret. He has his friends lug his heavy ham radio equipment up the tallest hill in Hawkins so he can introduce her to the group, but she doesn’t respond. Does she actually exist, or nah?!