The new First Wives Club is just as fabulous as the original, if Ryan Michelle Bathe can say so herself. In the new issue of Us Weekly, on newsstands now, the actress details the TV take on the 1996 film starring Bette Midler, Goldie Hawn and Diane Keaton.

“Picture it. New York, three of the most fabulous women who have had 20-year friendships that have now taken a turn because everybody has these huge careers,” Bathe, 43, says. “One is as an orthopedic surgeon, one a partner in a law firm and the other has an amazing career as a pop diva. She’s married to a hip-hop impresario, and I never have been able to use that phrase in an interview before ever, so kudos to me. Things in that relationship go very, very south, very, very fast. That is the catalyst that brings all of us back together and reminds us that when the three of us are together, we are quite literally unstoppable.” 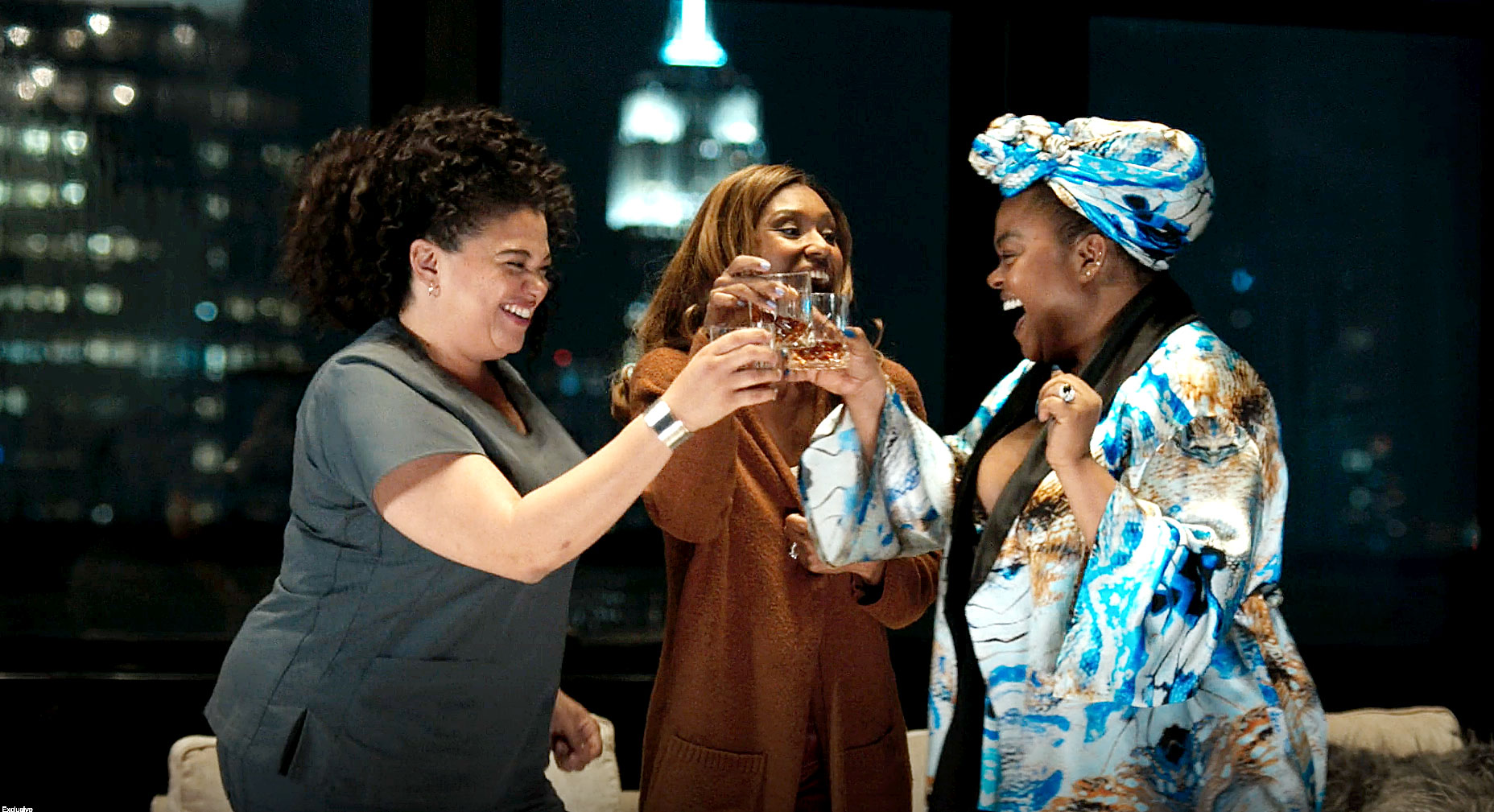 In the new BET+ series, the This Is Us alum stars as lawyer Ari, alongside Jill Scott and Michelle Buteau. While she can’t say much about the character interactions, she does give a huge hint about her role: “She has recently put her career on hold because of her husband’s political ambition. I can’t tell you who, but we have a cameo with an actual political pundit who’s featured pretty prominently in one of the episodes.”

Despite any changes, it wasn’t lost on the cast how important it was to get the new installment right.

“It’s kind of unreal that you get to pay this incredible homage to a movie that I can’t believe hasn’t had 15 sequels, 17 reboots and a ride at Disneyland,” the Missouri native says. Luckily, writer and producer Tracy Oliver found a way to incorporate Easter eggs from the original and keep the “universal” theme throughout each episode.

“We all have those experiences and it was very easy, I think, for Tracy to update it and make it current,” she says. “And they’re always accessible because all you have to do is mind your own experiences, which Tracy did, I did, Jill did, Michelle did — to make it our own.” 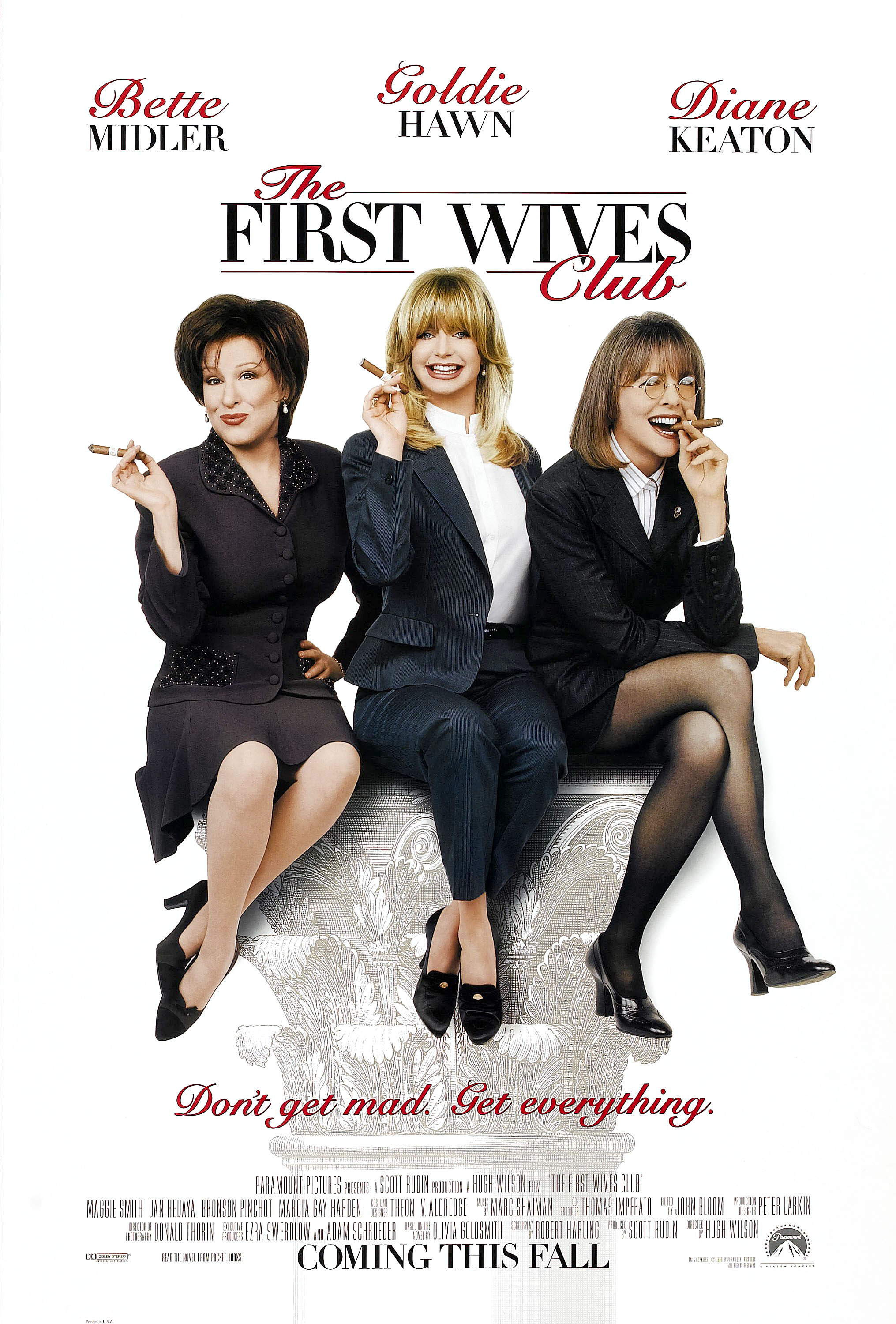 In fact, to explain it she refers to the end of Sex and the City where Big tells Miranda, Charlotte and Samantha, “You three are the loves of her life, and a guy is just lucky to come in second.”

“I think that those are words to live by,” Bathe says before giving a shout-out to her husband of 12 years, Sterling K. Brown. “No shame to my husband, who I love, who is definitely not second.”

However, in the film, it reiterates the possibility to have multiple loves in life, not just your romantic partner.

“The chemistry between Michelle and Jill and I … you can’t buy it, you can’t bottle it, you can’t sell it,” Bathe continues. “That’s what I’m most proud of. You know, you can have great writing, great casting, great set and I’m super proud of that as well. But that intangible of us and our chemistry, that’s where the magic happens.”

For more from Bathe, pick up the latest issue of Us Weekly.

With reporting by Travis Cronin