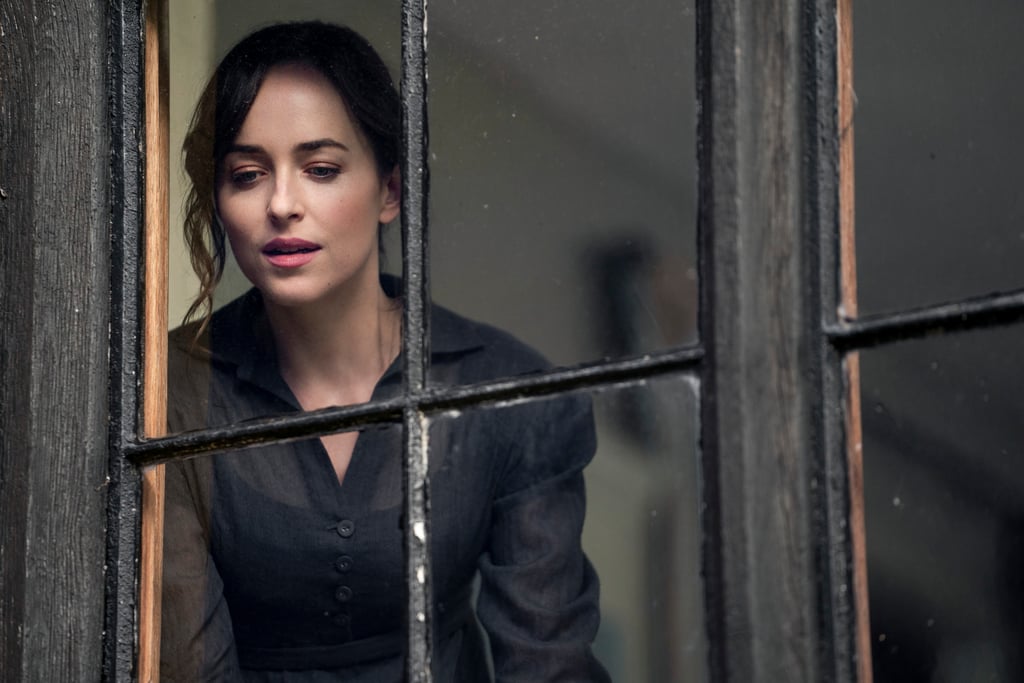 Everything We Know About Dakota Johnson’s “Persuasion” Movie

Netflix’s adaptation of Jane Austen’s “Persuasion” is almost here. The movie stars Dakota Johnson as Anne Elliot, a woman torn between the duties of her family and the love she let get away. On April 21, Netflix finally announced the film adaptation will be released on July 15. The streamer also released new photos of the cast.

Here’s how Netflix describes the film: “Living with her snobby family on the brink of bankruptcy, Anne Elliot is an unconforming woman with modern sensibilities. When Frederick Wentworth — the dashing one she let get away — crashes back into her life, Anne must choose between putting the past behind her or listening to her heart when it comes to second chances.”

It makes sense for Netflix to reach into the Austen catalog, since it’s found success with “Bridgerton,” which is also set in the Regency era and was inspired in part by the world Austen built. “Persuasion,” however, has some major differences from the steamy romance series. “Bridgerton” is focused on the lives of the nobility in London and isn’t afraid of a sex scene. Austen’s heroines are members of the landed gentry, but their social class is lower than the “Bridgerton” cast, which is full of dukes and viscountesses. Her novels also take place almost entirely in the countryside, and the few times her heroines do head into London, they’re absolutely miserable. And while people definitely have sex in and out of marriage throughout Austen’s novels, she never chose to describe anyone getting down.

Fans will have to wait and see how the new movie chooses to handle Austen’s iconic story of second-chance love. Read on for everything we know about Netflix’s “Persuasion” adaptation, including the cast, plot, director, and more.