Jason Momoa assured fans this week that his onscreen affinity for water carries over into his personal hygiene.

The “Aquaman” star touched on his grooming rituals on Monday, telling “Access Hollywood” in an interview that he bathes daily.

“I’m not starting any trends,” Momoa said. “I shower, trust me. I’m Aquaman. I’m in the fucking water.”

After pointing to his Hawaiian background, he added, “We got saltwater on me. We good.”

Momoa’s comments came in response to a question about this summer’s eyebrow-raising celebrity trend of shunning ― or, at least, delaying ― routine bathing. 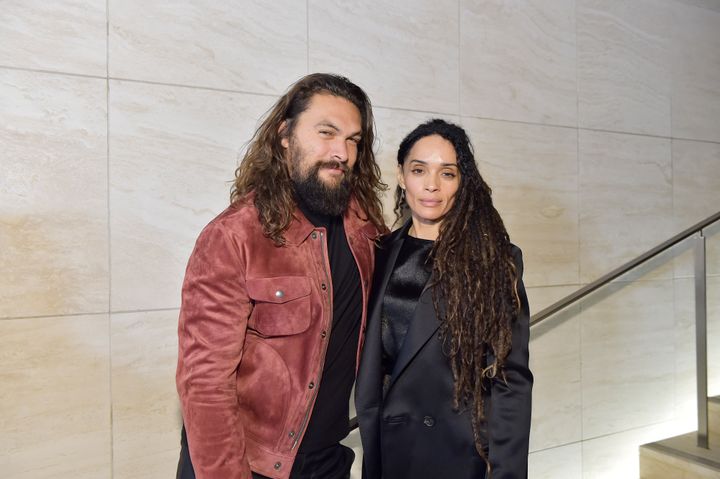 The first instance appears to have been celebrity couple Mila Kunis and Ashton Kutcher, who said in a July episode of Dax Shepard’s “Armchair Expert” podcast that they soap down only their essential areas every day, and just wash their children when they spot dirt on them.

Since then, Dax Shepard and Kristen Bell have also chimed in, while Jake Gyllenhaal told Vanity Fair last week that he finds “bathing to be less necessary” as of late.

Momoa does have at least one other A-lister in his (well-scrubbed) corner. Last Friday, Dwayne “The Rock” Johnson declared himself to be “the opposite of a ‘not washing themselves’ celeb.”

“Shower (cold) when I roll outta bed to get my day rollin.’ Shower (warm) after my workout before work,” the “Jungle Cruise” actor tweeted. “Shower (hot) after I get home from work. Face wash, body wash, exfoliate and I sing (off key) in the shower.”

Momoa, 42, can next be seen opposite Isabela Merced in the Netflix thriller “Sweet Girl,” due out next week. He returns to the big screen in Denis Villeneuve’s hotly anticipated adaptation of “Dune” this October.