George Clooney declared racism in the United States to be “our pandemic” that “infects us all” in a new column responding to the death of George Floyd.

The actor, writing for The Daily Beast, said “the anger and the frustration we see playing out once again in our streets” following Floyd’s death last week in Minneapolis after a police officer knelt on his neck, “is just a reminder of how little we’ve grown as a country from our original sin of slavery.”

“There is little doubt that George Floyd was murdered,” Clooney wrote on Monday, naming other people of color who have also been killed by police.

Clooney called for “systemic change in our law enforcement and in our criminal justice system” and said, “we need policymakers and politicians that reflect basic fairness to all of their citizens equally.” 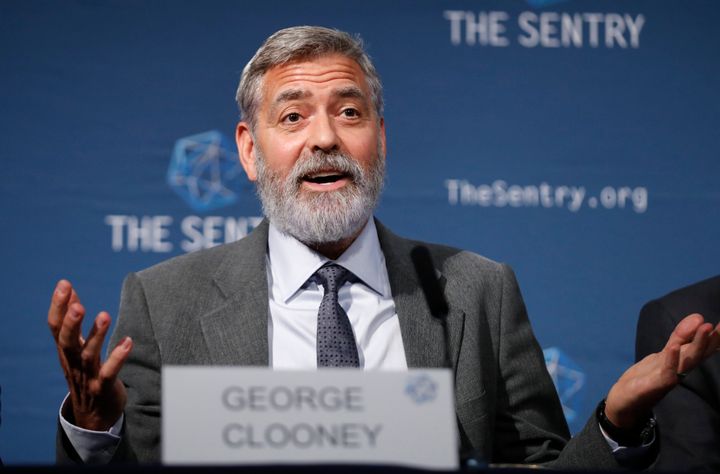 “Not leaders that stoke hatred and violence as if the idea of shooting looters could ever be anything less than a racial dog whistle. Bull Connor was more subtle,” Clooney continued in what appeared to be a dig at Donald Trump, although he did not name the president.

“This is our pandemic,” wrote Clooney. “It infects all of us, and in 400 years we’ve yet to find a vaccine. It seems we’ve stopped even looking for one and we just try to treat the wound on an individual basis.”

There is “only one way in this country to bring lasting change: Vote,” he concluded.

Clooney has previously slammed Trump’s “rampant dumbfuckery” and accused the president of being “in over his head and incapable” of leading the country.