Gwyneth Paltrow has an explanation for mixing up which Marvel movies she has been.

During a recent appearance on Jimmy Kimmel Live!, host Jimmy Kimmel brought up the viral moment from Jon Favreau’s The Chef Show where Paltrow hadn’t realized that she had a cameo in Spider-Man: Homecoming. Paltrow, 47, noted to Kimmel, 51, that her previous puzzled nature on the matter was “so embarrassing.” However, she explained what led to the misunderstanding.

“I just got confused. There’s so many of these wonderful Marvel interconnecting movies,” she said. “I thought that it was an Avengers movie, but it was that.” 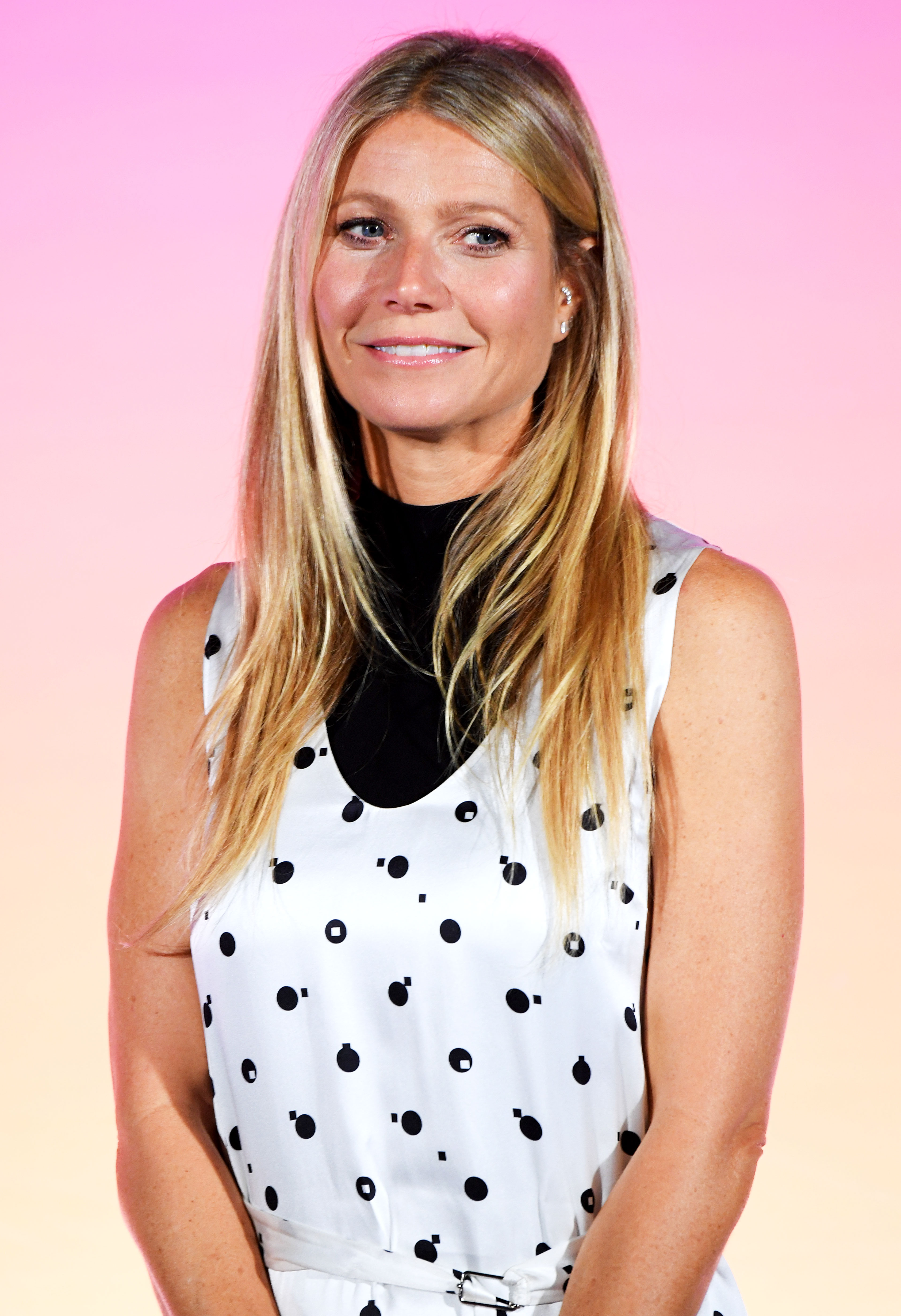 Kimmel then asked if Spider-Man star Tom Holland was “offended” by Paltrow’s blunder. To this, the Goop founder revealed that she “never actually saw the movie.”

After Paltrow joined Favreau on The Chef Show in June, she made headlines for failing to recall her appearance in the 2017 film. Though Favreau attempted to jog back Paltrow’s memory, the Academy Award winner couldn’t be convinced otherwise.

“I started just filming,” Favreau, 52, said at the time. “We were actually doing it while we were filming Spider-Man. That was the first time.” 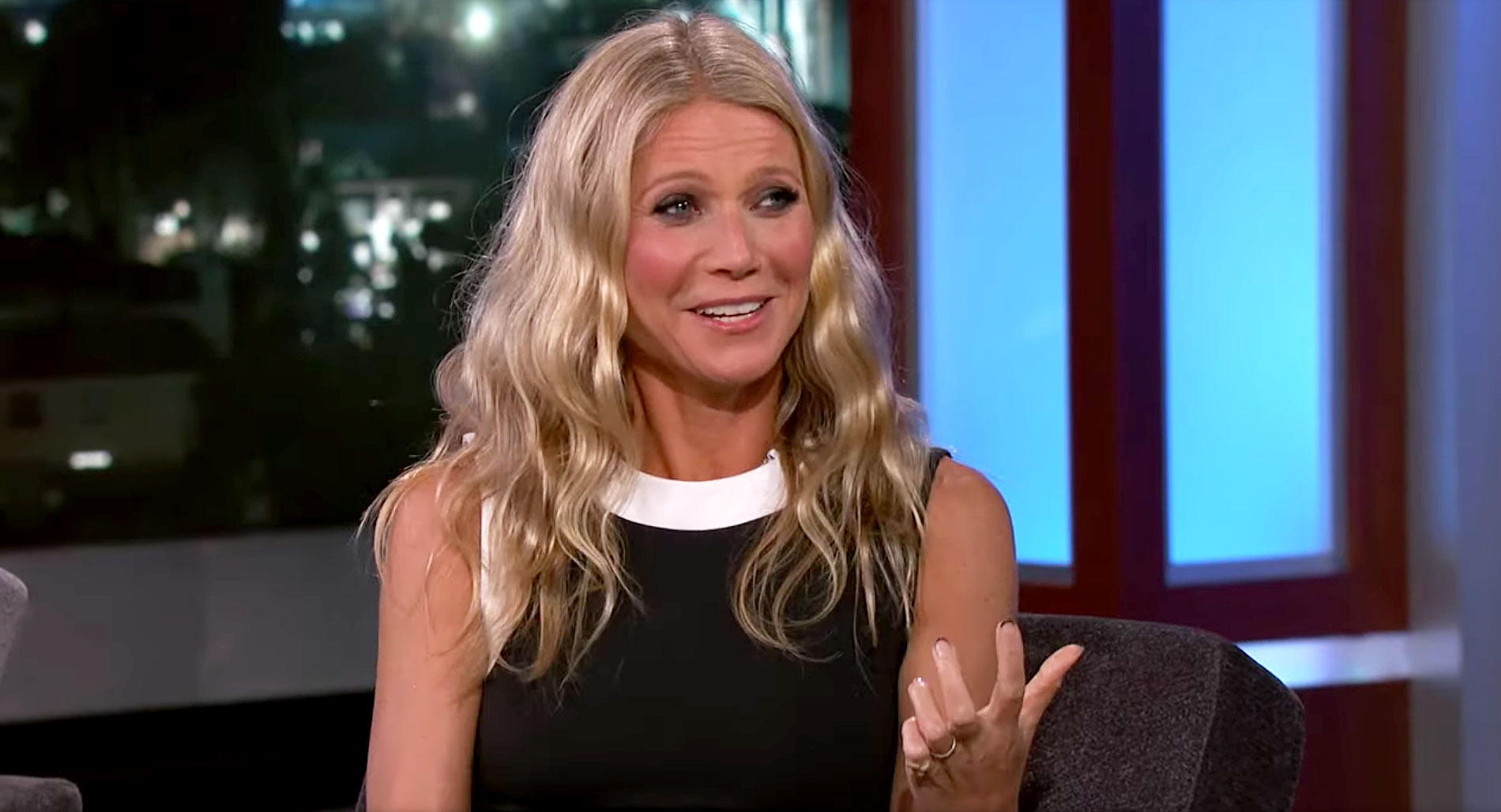 Paltrow hit back, saying, “We weren’t in Spider-Man.” Favreau noted that she was “in Spider-Man,” but Paltrow replied: “No. I was in Avengers.”

Favreau, meanwhile, tried once more to convince Paltrow otherwise. “Remember, Spider-Man, at the end?” he began to explain. “And Tom Holland is there, and you’re gonna walk out and do a press conference? I give you the ring? That was Spider-Man.”

The actress’ fuzzy memory on the Marvel Cinematic Universe doesn’t just stop with the films she’s appeared in. Shortly after her appearance on The Chef Show, Holland joked about the businesswoman forgetting who he was despite having worked together.

“I mean I’ve only worked with Gwyneth one time — on Spider-Man: Homecoming, which she doesn’t remember,” Holland, 23, told Popsugar in June. “Still to this day breaks my heart.”

In July, Sebastian Stan also jokingly claimed Paltrow failed to remember him after meeting three times prior. “Just barely managed to photobomb the great @pppiccioli and legend @realmrvalentino here…,” Stan, 37, wrote. “Thank you both for inviting me to my first couture show in 🇫🇷👨🏻‍🎨. Also glad I got to reintroduce myself to @gwynethpaltrow for the third time. We are in the same film…🤷🏻‍♂️ #valentino #couture 📸: @maxmontingelli.”