Kaley Cuoco is loving her R-rated post-Big Bang Theory life. The actress voices the lead role in DC’s upcoming raunchy animated series Harley Quinn, and it’s exactly what she wanted after playing Penny Hofstadter for 12 seasons — mostly because she can now swear a lot, which she admits is “very freeing.”

“I f–king love it. It has been so much fun, because like [costar] Lake [Bell], I have a little bit of a potty mouth myself,” Cuoco, 33, told Us Weekly and other reporters after a panel for the series at the TV Critics’ Association press tour on Tuesday, July 23. “It’s been great to be able to just scream and cuss and fight and be the badass that Harley Quinn is.”

She wasn’t specifically looking for a character extremely different from Penny, but when she received the call from Warner Bros. chief executive Peter Roth while still filming Big Bang, she couldn’t say no. 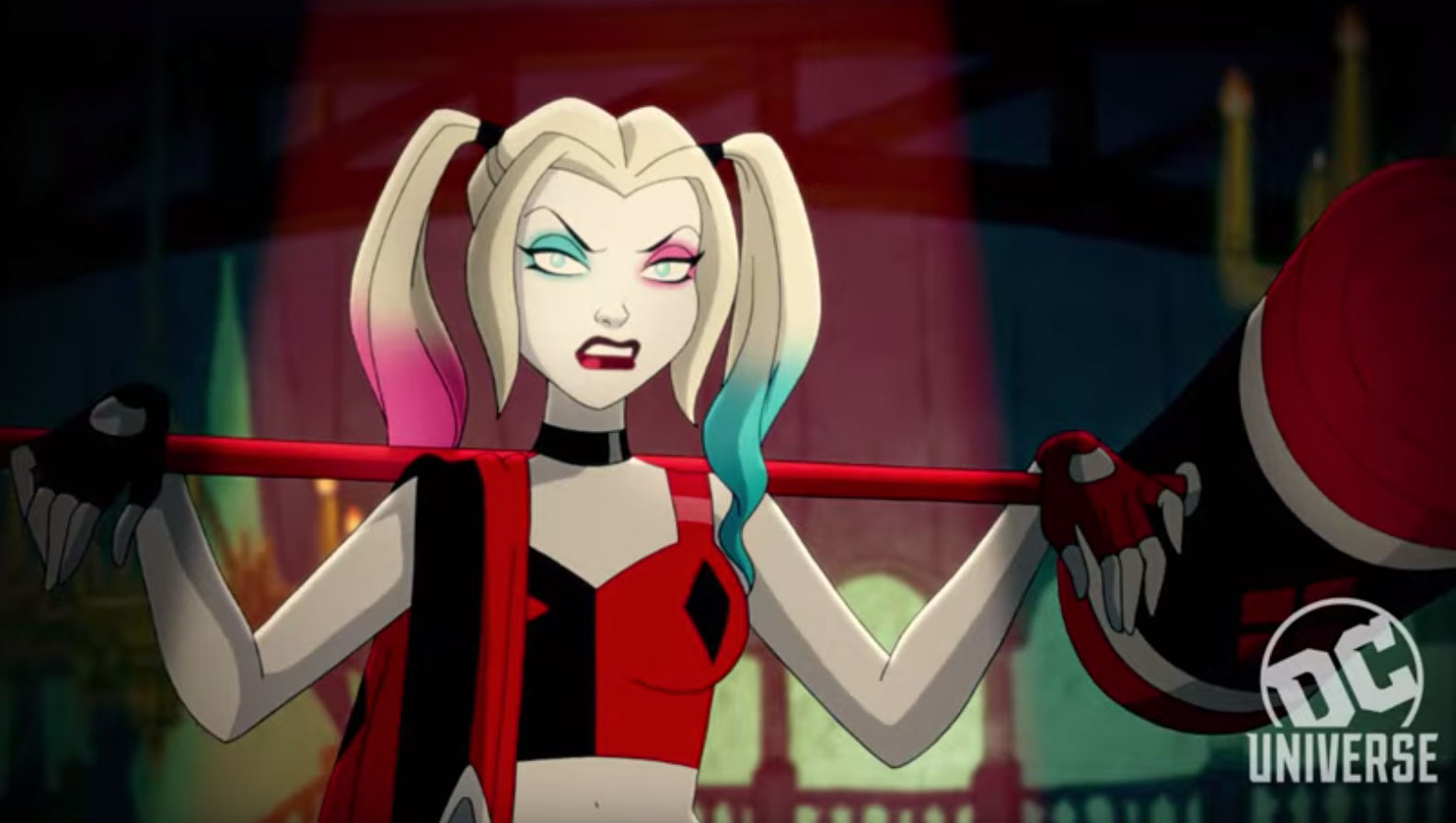 “It felt natural,” Cuoco said. “It felt like the right move, and it’s just been a blast, to be honest. And [it’s] another opportunity for me to mark my producing skills and that’s the new path that I’m wanting to take.“

However, the 8 Simple Rules alum couldn’t help but notice the irony in playing a superhero after so many years on a series that circled around dedicated comic book fans.

“I think they would think it was the hottest thing in the world,” she said about how Leonard Hofstadter (Johnny Galecki) and Sheldon Cooper (Jim Parsons) would react to her role. “I’m sure they wish there was an episode written about this now at this point. But yeah, I think this is in their wet dreams for sure.” 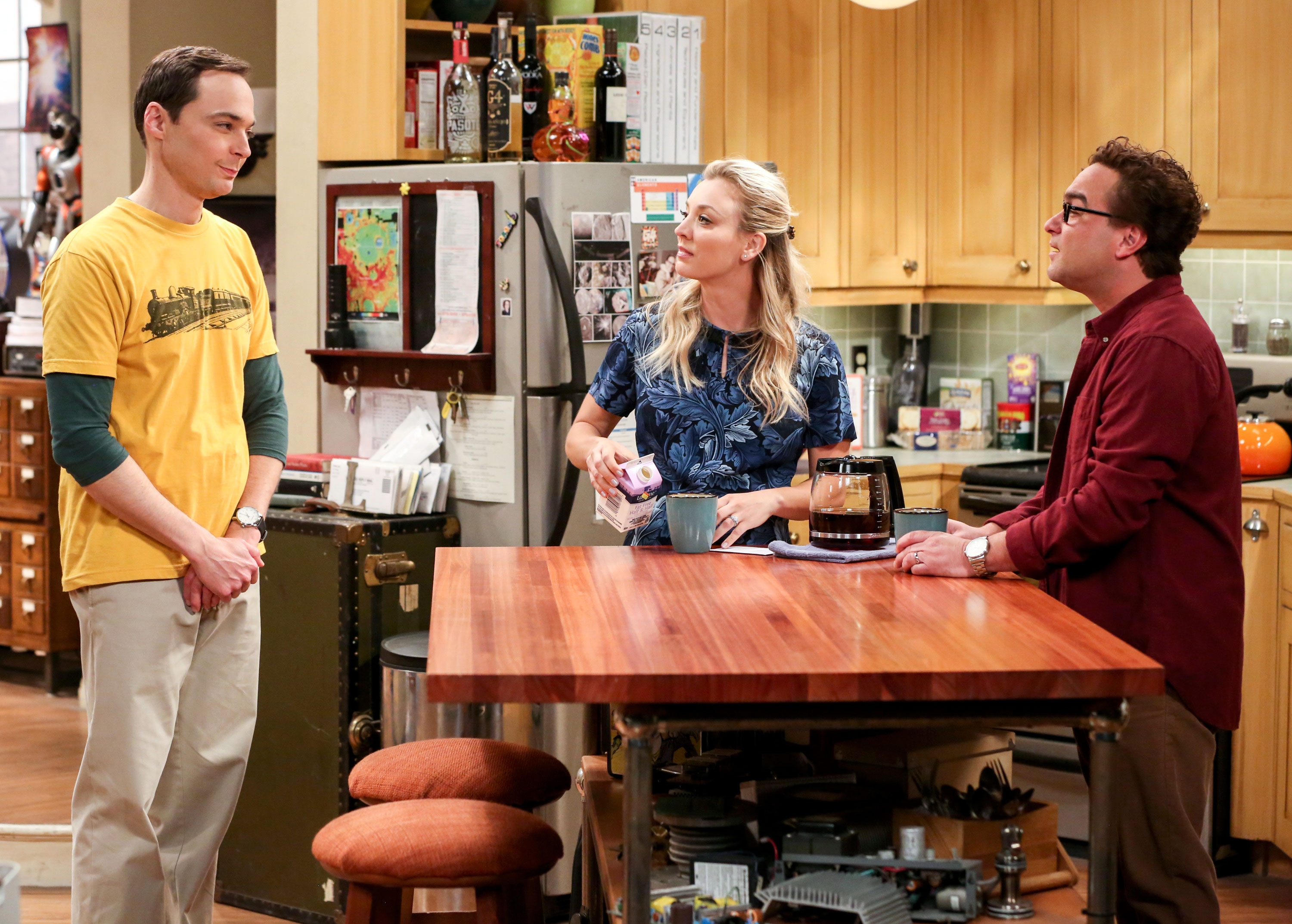 Harley Quinn will premiere later this year on on DC Universe’s steaming service.