Listen, if you ask us, there’s not much Mark Consuelos can do wrong. But if you ask the internet — or at least a vocal portion of it — he can and he did by debuting a new mustache on Monday. The 49-year-old filled in for Ryan Seacrest on this morning’s Live With Kelly and Ryan, appearing alongside wife Kelly Ripa. But as cute as the two are together, fans couldn’t help but focus on Consuelos’ facial hair.

Granted, Consuelos’ mustache did find a few supporters. “Mark seems to be channeling his inner Freddie Mercury,” said one, and we can all agree that’s a compliment, right? Another compared Consuelos with a mustache to Burt Reynolds, using fire and heart-eye emojis to make it abundantly clear they think that’s a good thing.

Ryan has the day off…filling in for him is @instasuelos!

Hilariously, Live has already gotten so much feedback about Consuelos’ facial hair since the broadcast aired that they created a poll in its honor. “Should @MarkConsuelos keep his mustache?” the show tweeted.

And sorry, supporters, but it looks like Consuelos’ upper-lip-addition doesn’t have a solid fan base. As of this minute, 75 percent of voters think he should ditch the look. Disagree? Hey, you better get on there and let that ‘stache know you care. Then again, as one fan made the super-valid point, we’re ultimately not the ones who should have the deciding vote. “Should be Kelly’s decision,” the fan commented. “She is the one who has to kiss it.”

Before you go, click here to revisit times Ripa, Consuelos and their kids were the absolute cutest. 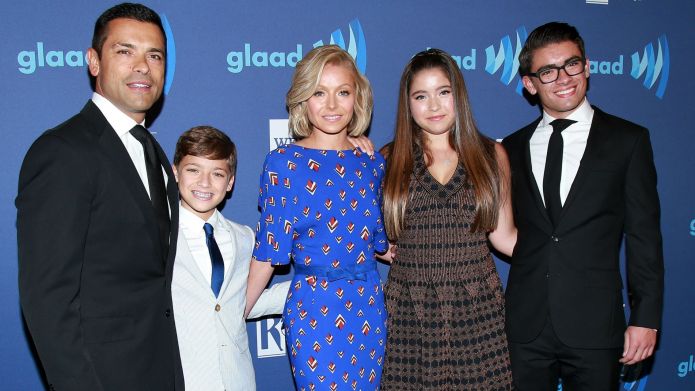 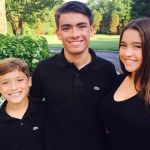 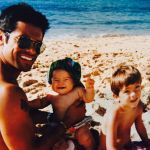 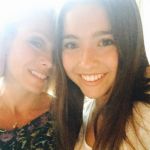