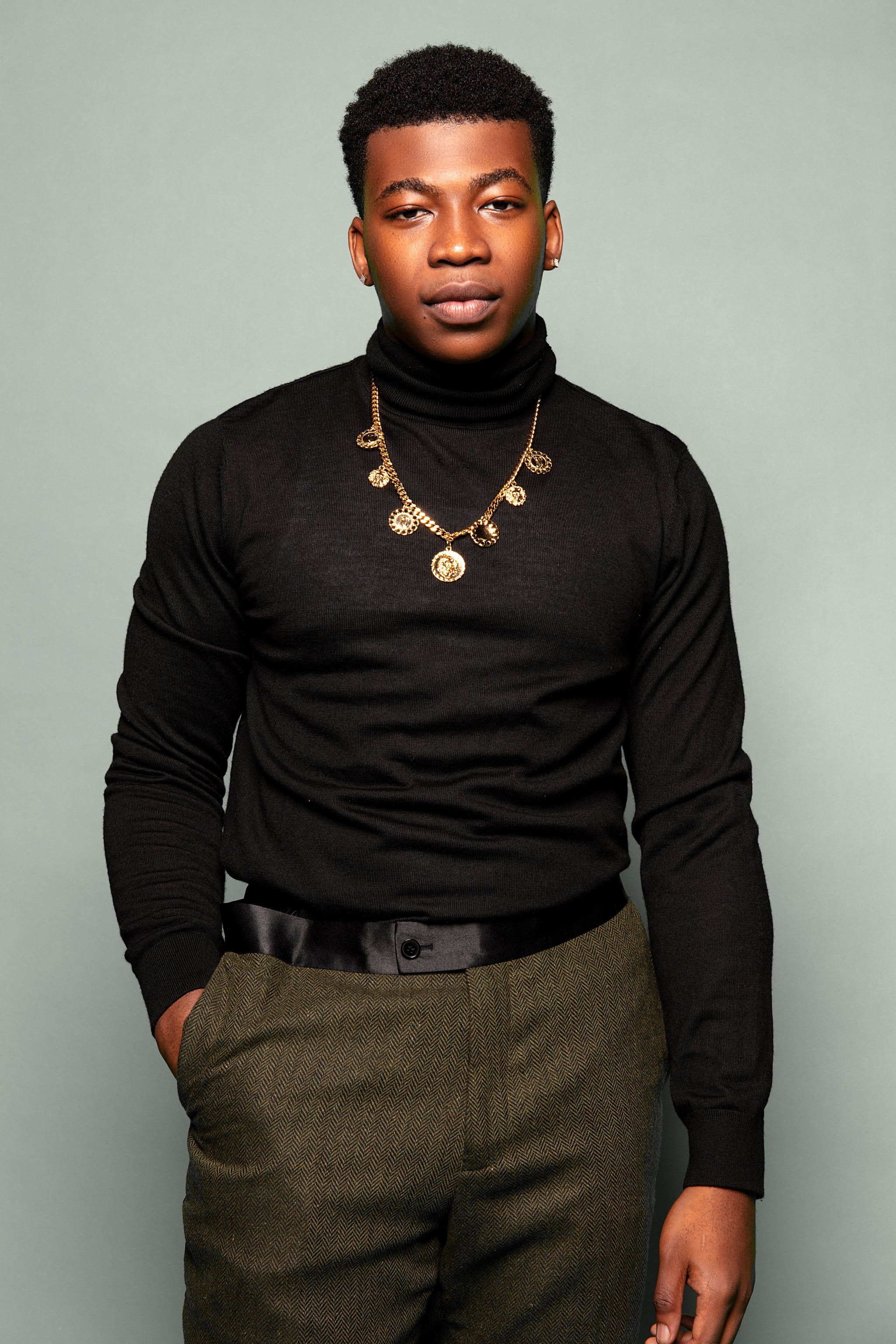 Mekai Curtis knows we’re anxiously waiting for season two of “Power Book III: Raising Kanan,” and he promises it’s going to be worth it. “Season two is the continuation of season one in terms of the explosiveness,” Curtis tells POPSUGAR. “There’s a lot of new information that’s going to be revealed, and there are a lot of new feelings and this new sense of self with every character that’s involved. It’s going to be a really, really interesting ride.”

Season one ended with Kanan (Curtis) heading to Maryland to hide out after shooting Detective Howard (Omar Epps), which Raq (Patina Miller) set up Unique (Joey Bada$$) to take the fall for. But unbeknownst to her, Kanan didn’t get actually get the job done. Howard is still fighting for his life at the hospital, and his partner, Detective Burke (Shanley Caswell), is determined to get some answers. Now, Howard has an important choice to make: will he lie to protect his son, or will he turn him over to the cops?

While Curtis couldn’t reveal any specific details, he did say that we’ll get our answer very soon. “You’re actually going to get to see a little bit of how [Detective Howard] really struggles with what to do in this situation and how he feels about his relationship [with Kanan],” Curtis says. “It’s going to be a lot. There’s going to be a lot of emotions thrown up in the air.”

And what about Kanan and Raq? The last time we saw Raq, she was on a major power trip after gaining more control of the city’s drug game. But how will finding out that Detective Howard is alive and on the mend affecdt her relationship with her son? And will Kanan finally learn that Detective Howard is his dad? “I think the foundation of Kanan and Raq’s relationship has been broken, at this point,” Curtis says. “There’s definitely been a trust and a boundary on both sides that’s been crossed. It’s just really interesting seeing how they deal with the constant back-and-forth of ‘blood is thicker than water, but I still can’t forget this.’ I can’t wait to see how it all comes together, because it really comes to a boiling point — just the edginess and the intensity that’s there.”

Despite all the characters wanting to do their own thing, Curtis says that family is still the most important thing to them at the end of the day. “That’s what Raq preaches as the matriarch, as the head of the household, as the head of this enterprise, in a way,” he says. “Regardless of whatever static — as she literally says in that first trailer that just dropped — whatever beef is between them, them being together and them facing those problems together is more important and more critical than trying to branch off and do it on your own.”