With overwhelming Democratic support, the House of Representatives passed a resolution condemning Donald Trump’s racist tweets about four first-time representatives who are all women of color.

Following Trump’s tweets about Reps. Alexandria Ocasio-Cortez, Ilhan Omar, Rashida Tlaib, and Ayanna Pressley, the Democratic Party has rallied around the four. But the whole episode comes at an awkward time for House Democrats, who have been feuding publicly.

Last month, despite resistance from progressives, House Speaker Nancy Pelosi backed a Republican-led Senate version of a border spending bill, which the House passed. Ocasio-Cortez, Omar, Tlaib, and Pressley all voted against the bill, and continue to speak out against the measure.

Planned Parenthood has ousted its president Leana Wen, amid a dispute over the organization’s direction

Wen, the first physician to head the women’s health care group in 50 years, said she was removed from her position by the organization’s board “at a secret meeting.”

She was in the position for less than a year — Wen started last September, on a mission to emphasize Planned Parenthood’s role outside of politics. One of our sources said Wen’s removal was accelerated by the intensifying battle over abortion rights, saying that she was not the right leader in this climate.

Meanwhile, two other sources told us that management issues began on Wen’s first day as president. 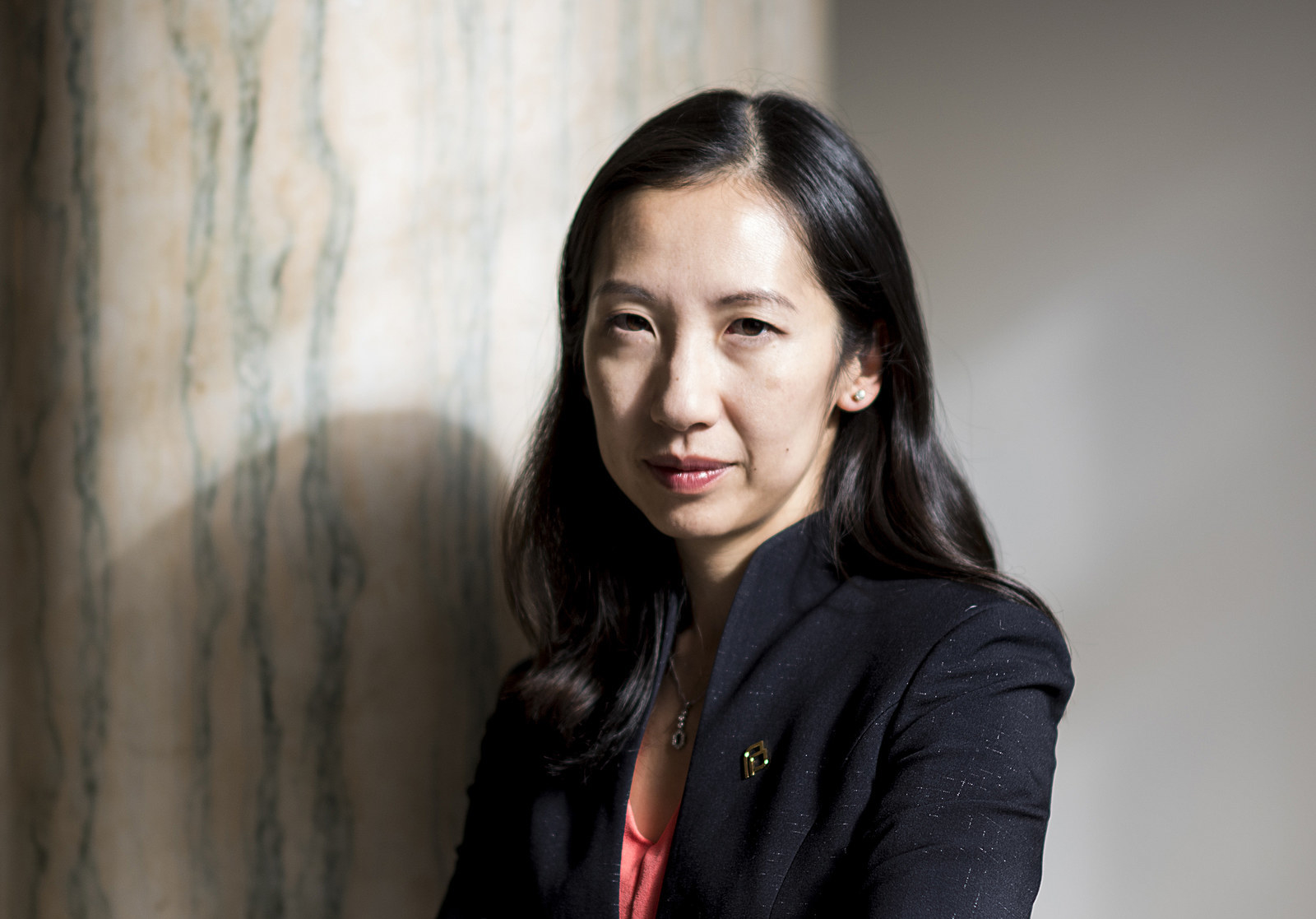 The NYPD officer who killed Eric Garner will officially not be charged with any crimes. Five years after Garner died gasping, “I can’t breathe,” the Department of Justice announced it will not press federal charges against Daniel Pantaleo, the officer who placed him in a chokehold.

R. Kelly was denied bond after being charged with federal sex crimes. Prosecutors argued Kelly is an “extreme danger” to minor girls and a flight risk following his indictments last week on 18 charges related to his alleged sex cult involving underage girls.

Netflix will edit out a controversial suicide scene from its series 13 Reasons Why, but some people feel it’s too little too late. The streaming giant said it will delete the scene following the recommendation of medical experts more than two years after the show debuted on the platform.

The 2019 Emmy nominations are out! Game of Thrones has racked up 32 nominations, which is almost too many nominations — and the most for any show in a single season. Also, Schitt’s Creek got nominated for outstanding comedy series. Here is the full list of nominees.

After a yearlong battle with BuzzFeed News, the UK Home Office released figures that show an alarming number of people recognized as child-trafficking victims are at risk of deportation from the UK.

Figures we obtained reveal that the Home Office approved only 16 out of 326 applications made by children officially recognized as modern slavery victims, who had requested discretionary leave to remain between April 2017 and the end of 2018.

“Discretionary leave to remain” is an immigration status that can give people a temporary right to stay in the UK if they have suffered extreme hardship.

Britain has attempted to position itself as a world leader when it comes to tackling modern slavery. These revelations undermine Theresa May’s attempts to frame addressing the issue as a central legacy of her tenure as prime minister.

The Bachelorette epically shut down a man trying to slut shame her, and women loved it

Hannah Brown, this season’s star of the show, had been dealing with the dramatic bad blood between self-proclaimed born-again virgin Luke Parker and the other men vying for her heart.

Parker declared if Brown admitted she had sex with any of the other contestants, he would leave, and suggested it would make her hypocritical as a Christian. Brown, as you can imagine, was having roughly 0% of this nonsense.

“I have had sex, and Jesus still loves me,” she told him. “Obviously with how you feel, me fucking in a windmill, you probably wanna leave.”

Fans of the show were so, so satisfied with Brown shutting Parker down. Enjoy!