Paul Hollywood has been exposed for being a secret softie by Great British Bake Off winner Dr Syabira Yusoff following her victory on this year’s series.

The stern-faced judge known for his harsh critique was nowhere near as ‘scary’ as he seemed on the television screen, according to Dr Syabira who got to know the true Paul during her stint on the show.

Speaking about life after winning the cooking competition, she revealed she was surprised by how he was portrayed by the Channel 4 production and assured everyone he was supportive and pleasant to her.

The cardiovascular science researcher shared her thoughts on the infamous judge while attending the Heart Hero Awards in honour of the British Heart Foundation.

Chatting with Metro.co.uk, she admitted: ‘Before going on the show I thought his stare was really scary but the further I got into the competition, the more I saw that he was actually really caring.

‘It’s the complete opposite of what he is portrayed as on TV so I’m really grateful to have met him and to have been judged by him. It’s been amazing!’ 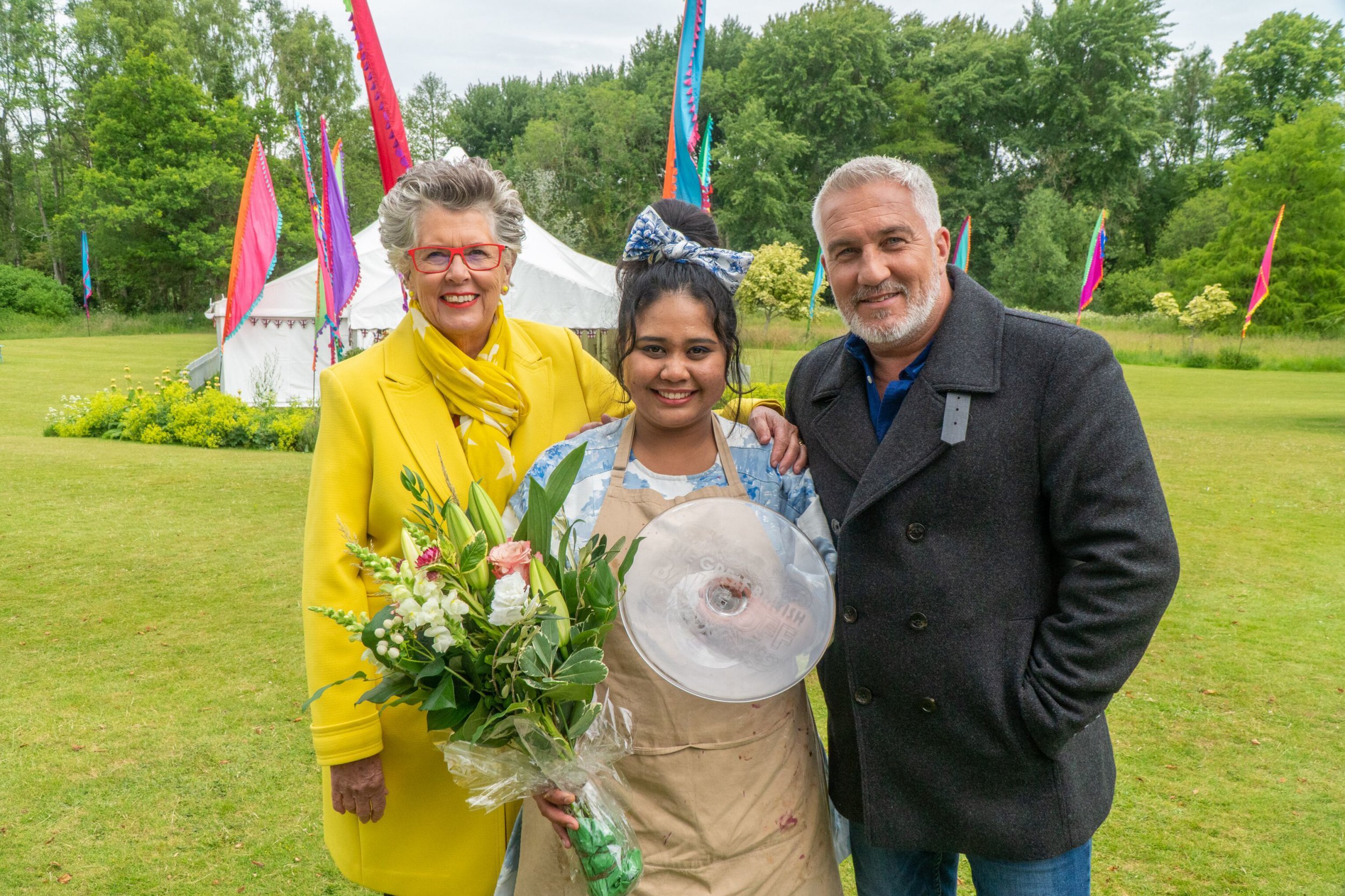 Dr Syabira moved on to disclose details about her life after Bake Off and shared that she hadn’t fully embraced the world of showbiz just yet but was ‘curious’ to see what opportunities landed at her door.

‘I’m still a cardiovascular researcher. After Bake Off, I’m going back to work and I don’t know what’s going to happen as media is a very big playing field but I’m welcoming of any opportunities.

‘Showbiz is very unpredictable so I’m curious about it.’

Keeping her options open where the silver screen was concerned, the culinary expert did say she was trying to launch a cookbook that aimed to educate the masses on Malaysian cooking.

She explained: ‘I’m trying to do a cookbook to showcase a flavour combination and also bring in Malaysian cuisine to introduce it to everyone that’s interested in baking.’

Metro have partnered with the British Heart Foundation Hero Awards, a ceremony that recognises those that are offering support and making proactive efforts towards fulfilling the foundation’s vision of a world free of heart and circulatory diseases.

A BHF Heart Hero, with Metro.co.uk as its media partner this year, can be anyone from a healthcare professional doing exceptional work, to a young person living with heart disease that has shown incredible courage and determination, to an inspiring fundraiser who has found creative ways to help fund research.

This year’s winners were announced at an awards ceremony hosted by Vernon Kay at Glaziers Hall in London on the evening of Thursday, December 1.

Scottish footballer Scott Allan and TV and radio presenter Will Njobvu were among this year’s celebrity judges, and guest celebrities announced some of the winners.

The awards ceremony raises awareness of the continued need for funding for the pioneering research that is turning science fiction into reality, and providing hope for more than seven million people in the UK living with heart and circulatory conditions.

Although nominations for next year’s Heart Hero Awards will not open until early 2023, the Young Heart Hero and CPR Hero categories still remain open to nominations all year round.