Shakira is navigating a new normal now that she’s split from her longtime partner, soccer player Gerard Piqué, after 12 years together. As the “Hips Don’t Lie” singer looks back on that significant relationship, she’s sharing how she put her career on the line for his dreams and ambitions in ELLE’s October 2022 digital cover story.

Explaining that she lived her “entire existence as an artist, traveling non-stop, going to different places around the world, touring, doing shows, promotion, building schools in Colombia, and recording in different countries around the world,” Shakira knew at some point, she and Piqué would have to “plant roots” when their oldest son, Milan, 9, started school. They settled in Barcelona because as “a soccer player, he wanted to play football and to win titles,” so she put her career goals on hold. “I had to support him. I mean, one of the two of us had to make a sacrifice,” Shakira revealed. 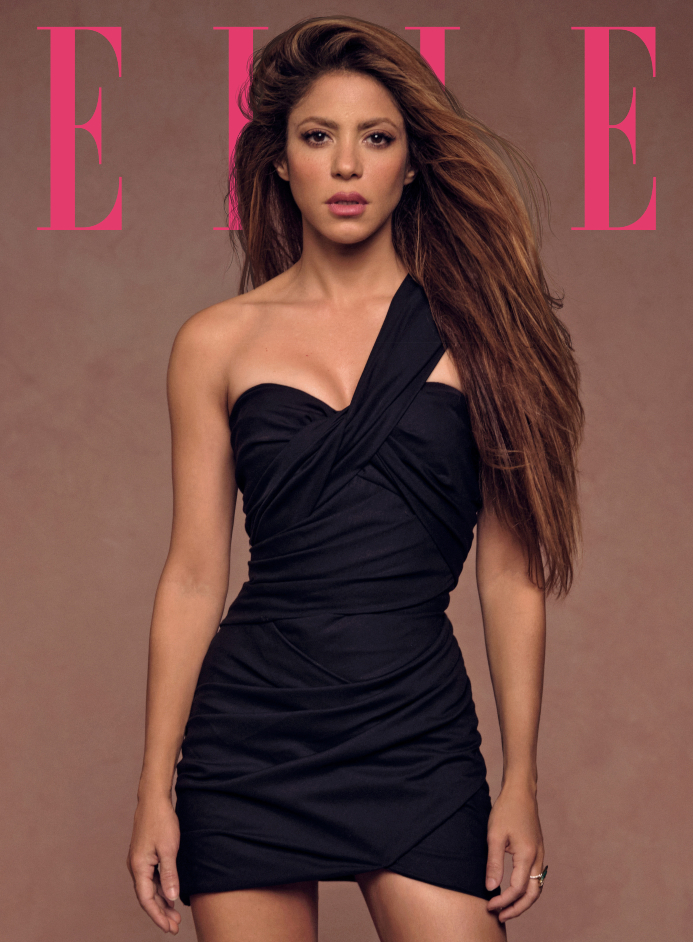 The now 45-year-old mom of two, including son Sasha, 7, was practical about the decision she made for her family. “Either he would stop his contract with Barcelona and move to the U.S. with me, where my career is, or I would have to do that instead,” she said. “And so, one of the two had to make that effort and that sacrifice. And I did it. I put my career in second gear and I came to Spain, to support him so he could play football and win titles. And it was a sacrifice of love.” It’s often the woman who puts her career aside to let the man live out his dreams (it should sound familiar to anyone following the Tom Brady-Gisele Bündchen saga), but Shakira doesn’t regret her decision one bit. 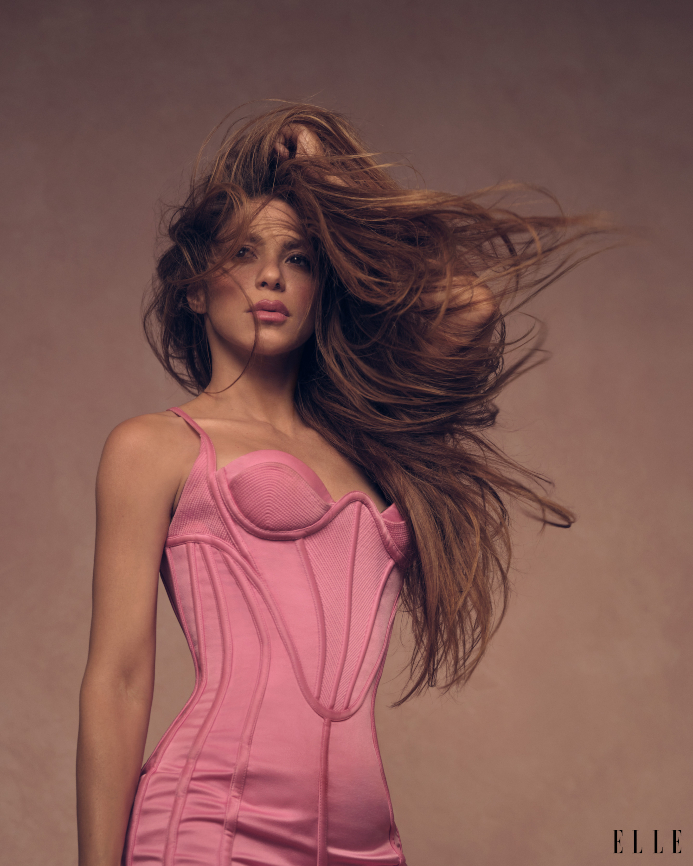 “Thanks to that, my kids were able to have a present mom, and I have this amazing bond with them that is unbreakable and that sustains us,” Shakira noted. “You know, that is it. That’s all I can say.” We would be curious to find out if Piqué is grateful that his ex made those sacrifices for their family — and if he would have done the same thing for her. However, Shakira will never second guess that special time she had when her boys were little — they will remember it forever.

Before you go, click here to see more celeb moms who put their careers on hold to stay home with their kids. 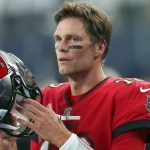