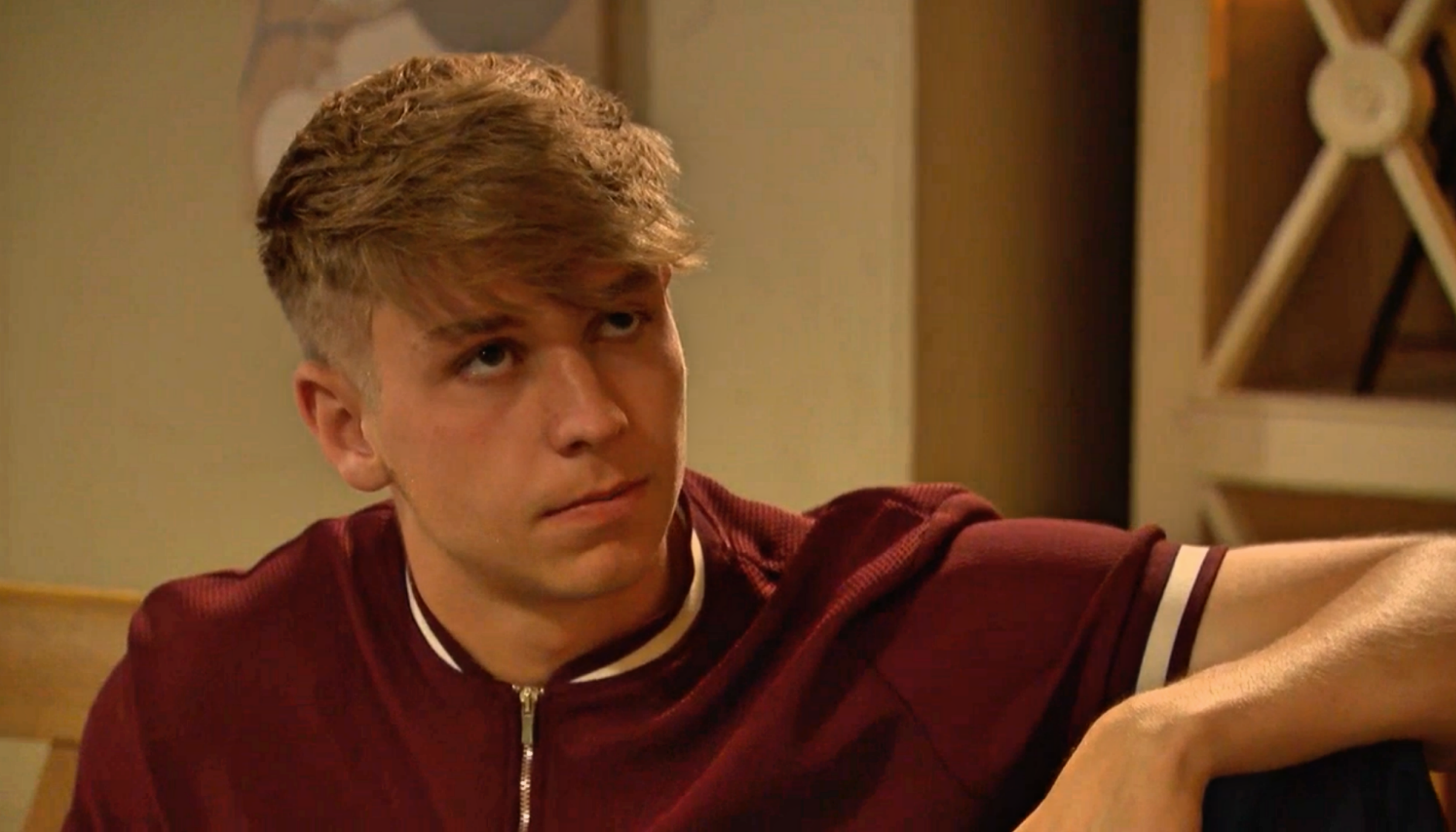 Sid Sumner (Billy Price) made a huge decision about his future in Hollyoaks in the wake of his ordeal at the hands of Victor Brothers (Benjamin O’Mahoney), resolving to leave the village for a fresh start elsewhere.

The popular character was left riddled with guilt after Victor manipulated him into believing that he was a changed man following a near two-year stint behind bars.

The crazed criminal, however, was simply trying to escape captivity and thus used his own mum’s funeral as a ruse, as he subsequently took Sid and Juliet Nightingale (Niamh Blackshaw) hostage in the woods, forcing them to deal drugs once more.

The first of Wednesday’s (September 21) two editions of the Channel 4 soap dealt with the aftermath of Victor’s demands, as the escaped convict insisted that Sid do a deal on his behalf, otherwise Juliet would die.

Sid agreed to do just that, but Lizzie Chen-Williams (Lily Best) ultimately spotted him mid-deal and insisted on calling the police. Sid was frustrated that the deal went awry and thus was forced to come up with a new plan, as he made Victor believe everything went as planned.

Victor, however, copped on to what was going on when he heard sirens and therefore reached for the gun and tried to shoot Sid and Lizzie – that is, until Juliet tackled him to the floor.

Amid the commotion, the gun went off, and it was subsequently revealed that Victor had been shot.

Sid, meanwhile, couldn’t shake the feeling that all of this was his fault, and -believing that he put Lizzie in danger – he decided to break-up with her!

Lizzie, however, was insistent that they give their relationship another shot, and Sid contemplated doing so – until Dave (Dominic Power) interfered, writing him a cheque to leave the village at once.

Subsequent scenes saw Sid subtly say goodbye to Leela Lomax (Kirsty Leigh Porter), thanking her for everything she’s done for him, before he packed up his belongings and left.

The question is: have we truly seen the last of Sid?

You’ll just have to keep watching to find out!

Hollyoaks continues Friday September 23 at 7pm on E4 or stream the next episode on All4 from Friday midnight.