The shelling stopped on Nov. 11, 1918, sending millions of American soldiers back to the United States to pick up where they had left off before joining or being drafted into the war effort. For one officer, the return meant facing a perfunctory public welcome and superficial support. “The quick abandonment of interest in our overseas men by Americans in general,” he observed three years after the Armistice, “is an indictment against us as a nation, not soon to be forgotten by the men in uniform from the other side.” The soldier, a former Army officer later identified as Herbert B. Hayden, anonymously published his observations in an essay for The Atlantic Monthly. The severe effects of combat-related injuries, like the ones Hayden described in his essay, drew more public attention during the 1920s, when the figure of the shellshocked veteran became part of larger debates over the government’s responsibility to care for its military forces.

The First World War saw more death than all of the world’s wars from 1790 to 1914 combined, and the American troops who arrived in France in 1917 were not insulated from the bloodshed. As one veteran remembered, fighting in the trenches was like “getting slaughtered as fast as sheep could go up a plank.” When the fighting ended the next year, any sense of idealism the American public felt when the United States entered the war was quickly replaced with weariness and a strong desire to move on. There was little consideration for the men who survived the war and what their long-term needs would be. 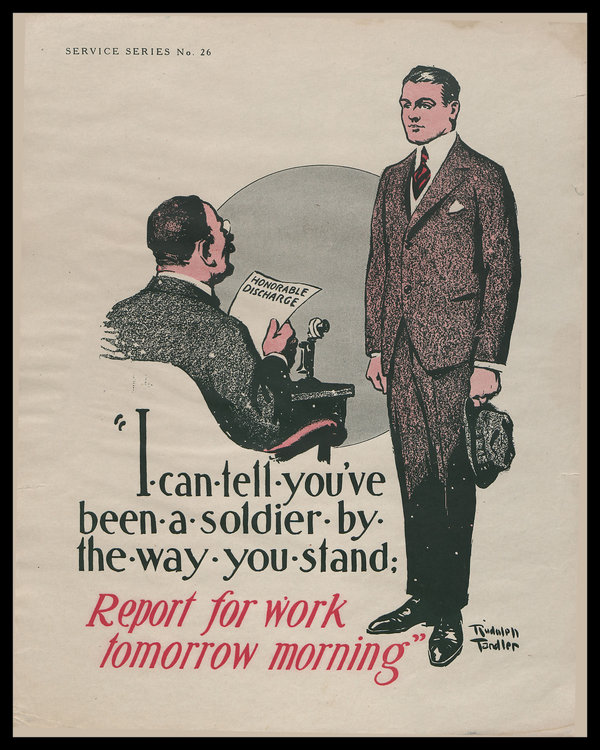 A series of posters — on display at the National World War I Museum and Memorial in Kansas City, Mo., until Sept. 15 — designed by the Army to show America’s discharged soldiers how they should behave once they returned to civilian life, provides evidence of the nation’s blindness to the toll modern war took on those who endured it. The Army didn’t want the flood of veterans returning home to become a disruptive presence or a financial burden on society.

All but one of the posters on display were designed by an Army captain named Gordon Grant, who worked as an illustrator before the war and was assigned to the Army General Staff’s Morale Section. Jonathan Casey, the exhibit’s curator, said these small posters were used as tools of social engineering. “The focus,” Casey explained, was “on staying clean for their families back home, and on taking the skills they developed or honed in the service and applying them in their own communities.” The posters were tacked on bulletin boards on Army bases and at demobilization sites around the country beginning in 1918.

Some of the posters seem to have been designed to shame returning veterans. They signaled that indulgence, indolence and sullenness were unacceptable attitudes for America’s veterans, without taking into consideration the potential underlying causes of such behavior. One poster depicts a veteran and a civilian standing in front of a cafe with a sign advertising “Beer & Ale.” Veterans may be out of the Army, the poster informs, but until they were out of uniform they shouldn’t act in ways that deviated from public perceptions of how they were supposed to behave.

The men depicted in the posters, with their bright smiles, angular chins and confident demeanors, are a stark contrast to some of the real men Hayden saw struggling to readjust to civilian life. The Army’s tone-deaf messages undoubtedly struck a nerve for people like Hayden who felt that coming home from war was akin to being catapulted into a different place and time, where nothing was easy. There was more to reintegration than simply having the right attitude.

During the year after his own homecoming, Hayden suffered miserably from the residual effects of shell blasts that had blown him off his feet and left him with a throbbing headache that stuck around for months, memory lapses, and nightmares from which he’d wake up sweating. One day, while working in his office in Washington, D.C., Hayden broke down. He locked himself in his office and held on to his desk as the ache in his head “gave way to a hum, a low chanting hum, like the one that comes when one is just going under an anesthetic.” Soon he was hot all over and shaking in fear. Later that day, Hayden was admitted to Walter Reed Hospital, where he was subjected to a battery of tests. After he had spent weeks in the hospital, three doctors came to see him. “They seemed to have something on their minds,” he wrote. “With the greatest consideration, calmly and with expressions of regret, I was informed that it was their opinion that I had best get my affairs in shape as I would probably not live for more than a month, or at best would be permanently insane.”

Hayden wasn’t alone. A precise number is impossible to determine, but a study in 1921 estimated that 76,000 American veterans had been officially diagnosed with shell shock, a term first used by a British physician in 1915 to explain the effect that being near an exploding shell had on soldiers’ senses. By the end of the war, shell shock had entered the mainstream vocabulary, covering myriad symptoms including paralysis, blindness, tremors, nightmares and anxiety. Many service members who were said to be suffering shell shock probably had what we would now identify as post-traumatic stress disorder.

In the 1920s and 1930s, new representations of shellshocked veterans prompted the public to question the government’s commitment to providing proper treatment. Prominent newspapers from around the country began to associate some veterans’ deteriorating mental health with higher rates of suicide. According to a psychiatrist named Dr. Thomas Salmon, by July 1921 400 veterans had died by suicide in New York State alone. Struggling with his own mental health, Hayden wrote that if he had to relive those first couple of years after he was discharged all over again, he “would not face it.” The country’s neglect, Hayden wrote, “burns in the minds of the thousands of men who at this very moment are living their broken lives in almshouses, jails, mental hospitals and hospitals, or wandering, hopeless, about the streets.”

The shabby treatment of veterans by the government came more to the forefront of public opinion after the stock market collapsed in 1929. Many Americans came to see this negligence as similar to their own economic hardships, and public concern grew over the government’s abandonment of the men it had sent to war. By the time the United States was embroiled in another world war, policymakers agreed that returning veterans would need more than empty praise and shame-based messaging if they were to lead successful lives as civilians. The lessons learned serving veterans of the First World War were translated directly into support programs — including the Servicemen’s Readjustment Act of 1944, better known as the G.I. Bill — that benefited veterans of the Second World War. While the psychiatric effects of combat on service members wouldn’t be formally recognized until after the Vietnam War, when PTSD was included in the Diagnostic and Statistical Manual of Mental Disorders in 1980, the end of World War II set a different standard for the treatment of former service members.

As for Hayden, after spending a few months recuperating on a Caribbean island, he felt well enough to return to the States. Whatever peace he was able to find in his time away, however, was quickly disturbed by what he read in the newspaper upon his return: “Ex-soldiers not cared for, ex-soldiers out of work, in insane asylums, in jails, walking the streets,” he wrote. After looking more into how some of his fellow veterans were faring, Hayden found that there were “thousands upon thousands of these men in straitened circumstances, in poverty. There were more thousands, who needed hospital attention, who were not getting it.”

“What was the matter with my country?” Hayden asked. “Was it really ungrateful?”

David Chrisinger is the director of the Harris Writing Program at the University of Chicago. His 2016 book, “See Me for Who I Am,” is a collection of essays written by student veterans. He is writing a book about the lessons he has learned from a career of helping others write about trauma.

Sign up for our newsletter to get the best of At War delivered to your inbox every week. For more coverage of conflict, visit nytimes.com/atwar. 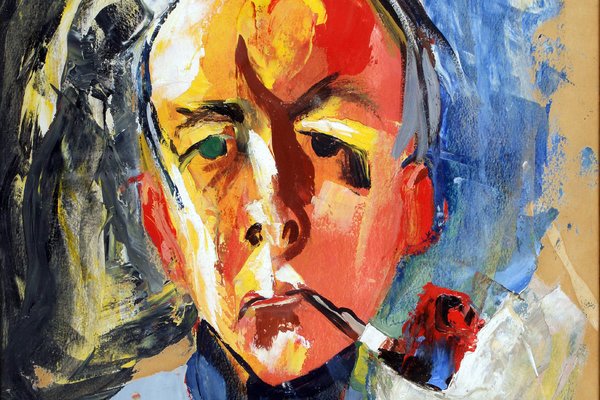 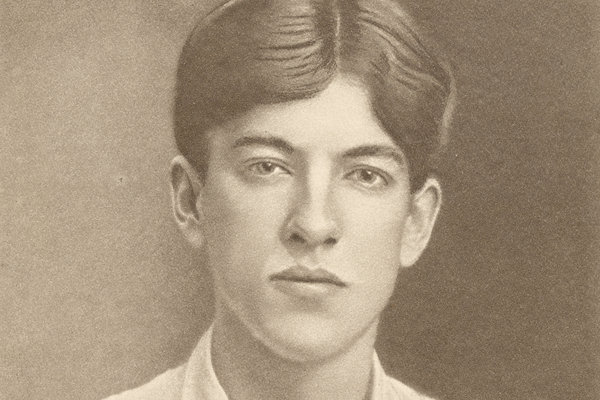