The Scouse lad has admitted he believes he has been suspended after signing up to the hit ITV2 show Love Island.

Despite being axed from the villa earlier this month, Michael Griffiths is yet to return to Liverpool after temporarily setting up home in London due to work commitments including TV and personal appearance bookings.

Speaking in a now-deleted Instagram live session, Michael said: “I need to speak to work as right now as I feel like I will be suspended.

“The rest is a conversation that I need to have wth my boss.”

While unconfirmed, it is thought Michael failed to tell the fire brigade of his plan to jet off to the sun-kissed Majorca villa.

Previously speaking on This Morning, Michael admitted he hopes to use his new found fame to raise money for his former workplace.

The ripped lad told Eamonn Holmes and Ruth Langford: “Right now I am grateful I even got the opportunity to do it and I still want to support the fire service.

“I want to do a fireman calendar and I want to donate a lot of the money to the firefighter charity.” 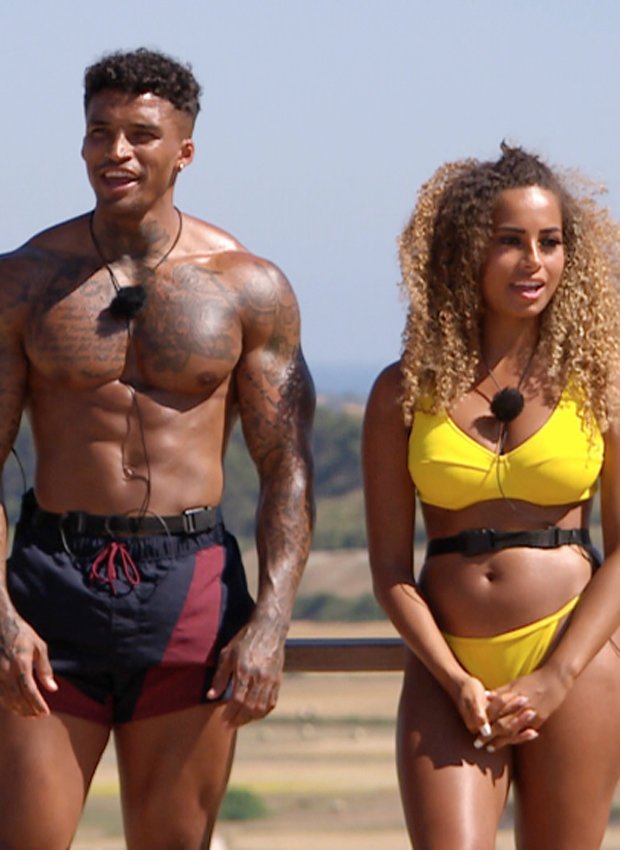 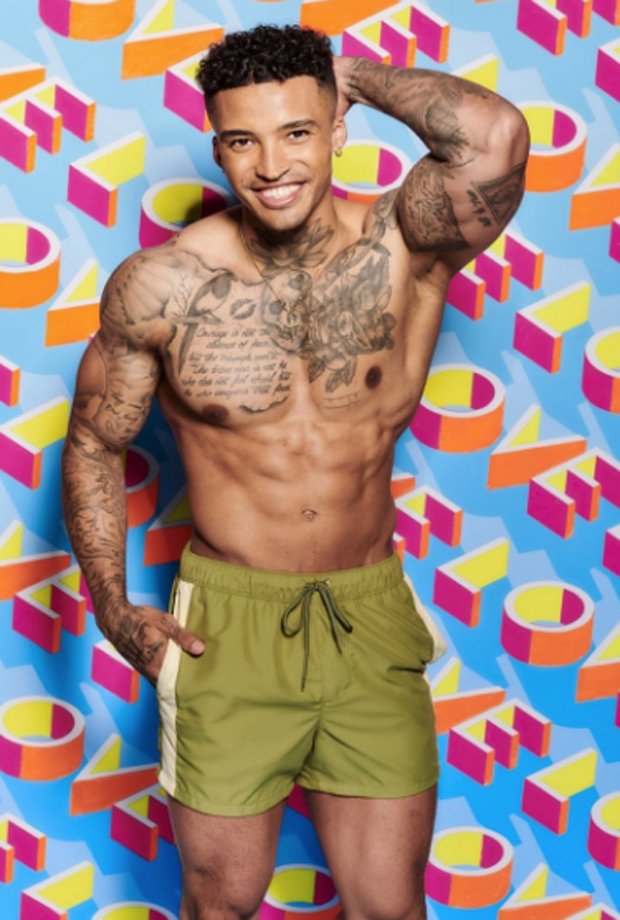 The Irish hunk had only been in the villa for a matter of days before beating favourites Molly-Mae and Tommy to the crown.

Admitting the response from viewers hasn’t been all positive, Michael said: “I haven’t even got back to Liverpool yet. 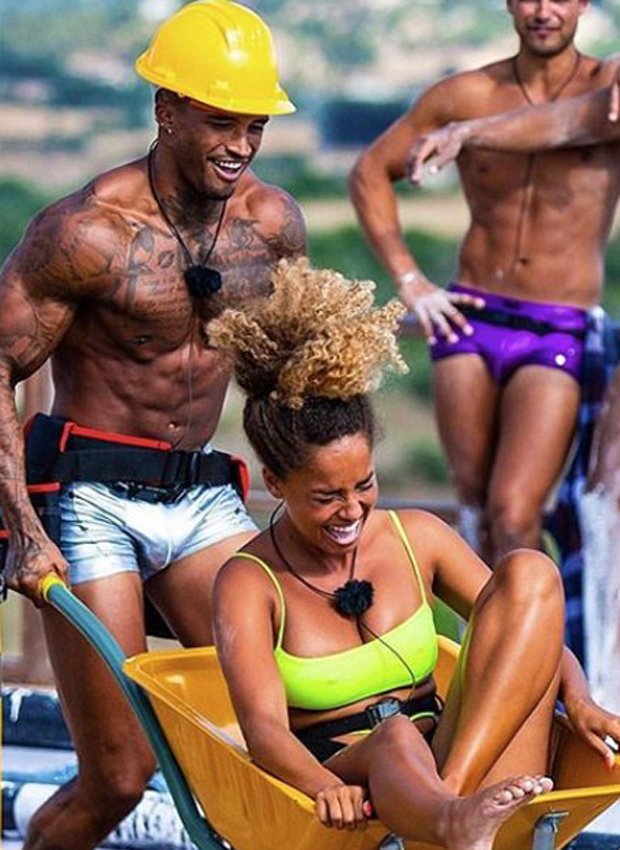 “I received a mixed reaction but now it is mainly positive.

“I am getting a lot of messages on Instagram which I’ve not been able to get through fully yet.”

He added: “I’ve not really looked at the negative. I’ve not looked back.”