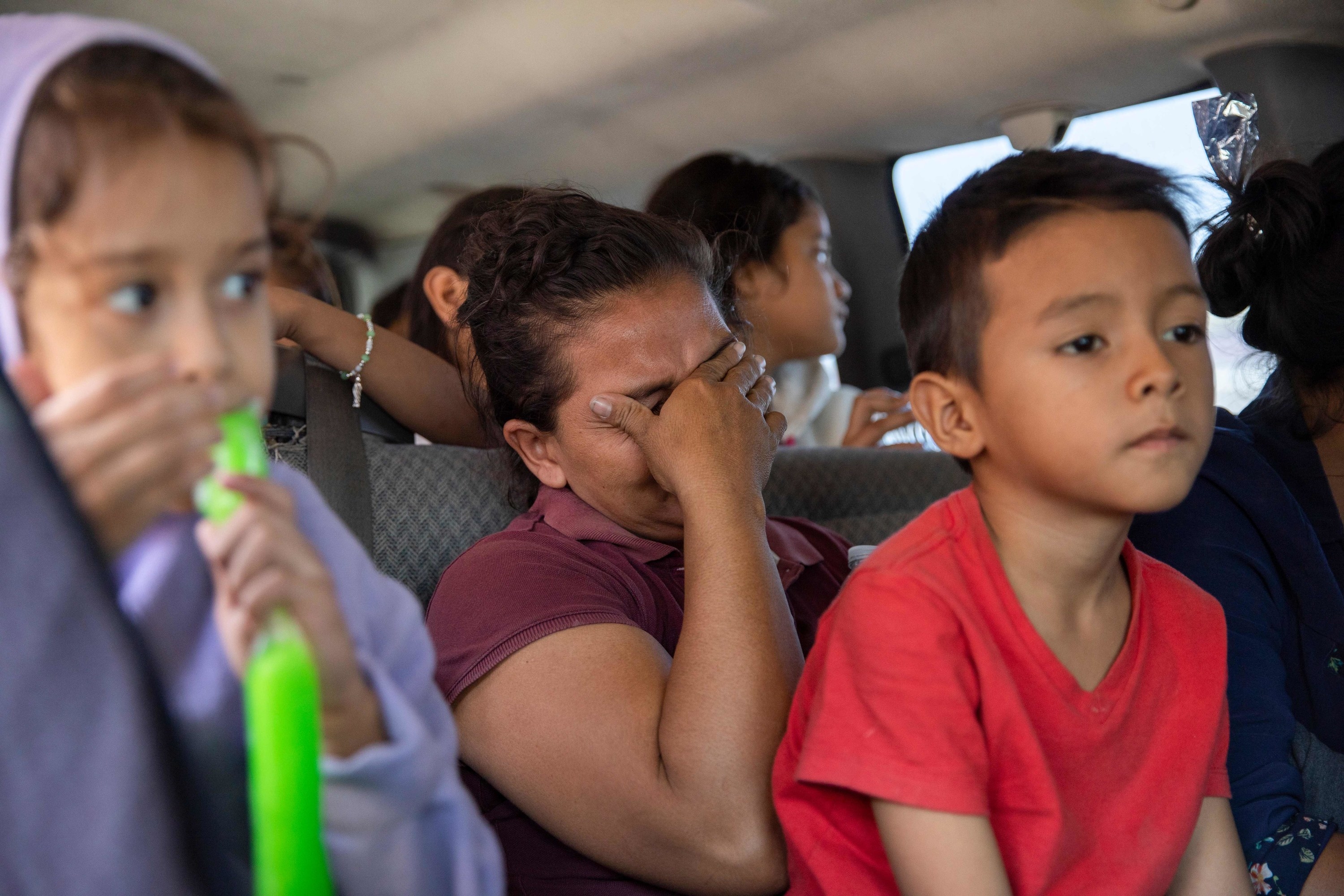 Central American immigrants are transported to a shelter in Tijuana, Mexico.

In a major victory for the Trump administration, the Supreme Court on Wednesday decided it would allow the federal government to fully enforce a new policy banning asylum for those who cross through Mexico before reaching the southern border while a legal challenge to the rule moves forward in the courts.

The Department of Justice had asked the Supreme Court to put on hold an injunction entered by US District Judge Jon Tigar earlier this week that blocked the policy across the country.

The regulation makes anyone traveling through Mexico by land to the southern border ineligible for asylum if they did not first seek protection before reaching the US. Immigrants could attempt to receive protection through a process that would be much more difficult.

The vast majority of the 688,375 immigrants apprehended at the southern border this year have traveled from Central America through Mexico. Hundreds of thousands of Central Americans and others were expected to be affected by the restrictions that went into place in July.

Justices Ruth Bader Ginsburg and Sonia Sotomayor from the liberal wing of the court dissented in the ruling Wednesday. At least five justices have to vote to approve a stay, but the court does not publish the breakdown of how each justice voted.

The Supreme Court’s order represents a major victory for the Trump administration, which has seen a number of its expansive policies restricting immigration and asylum blocked in the courts, prompting the president to take a victory lap on Twitter.

The one-paragraph order did not include an explanation for the court’s decision. The government’s appeal of Tigar’s injunction will now go forward before the US Court of Appeals for the 9th Circuit.

“This is just a temporary step, and we’re hopeful we’ll prevail at the end of the day,” said Lee Gelernt, an ACLU attorney on the case. “The lives of thousands of families are at stake.”

The decision by the high court is just the latest in a long line of back and forth rulings on the matter. 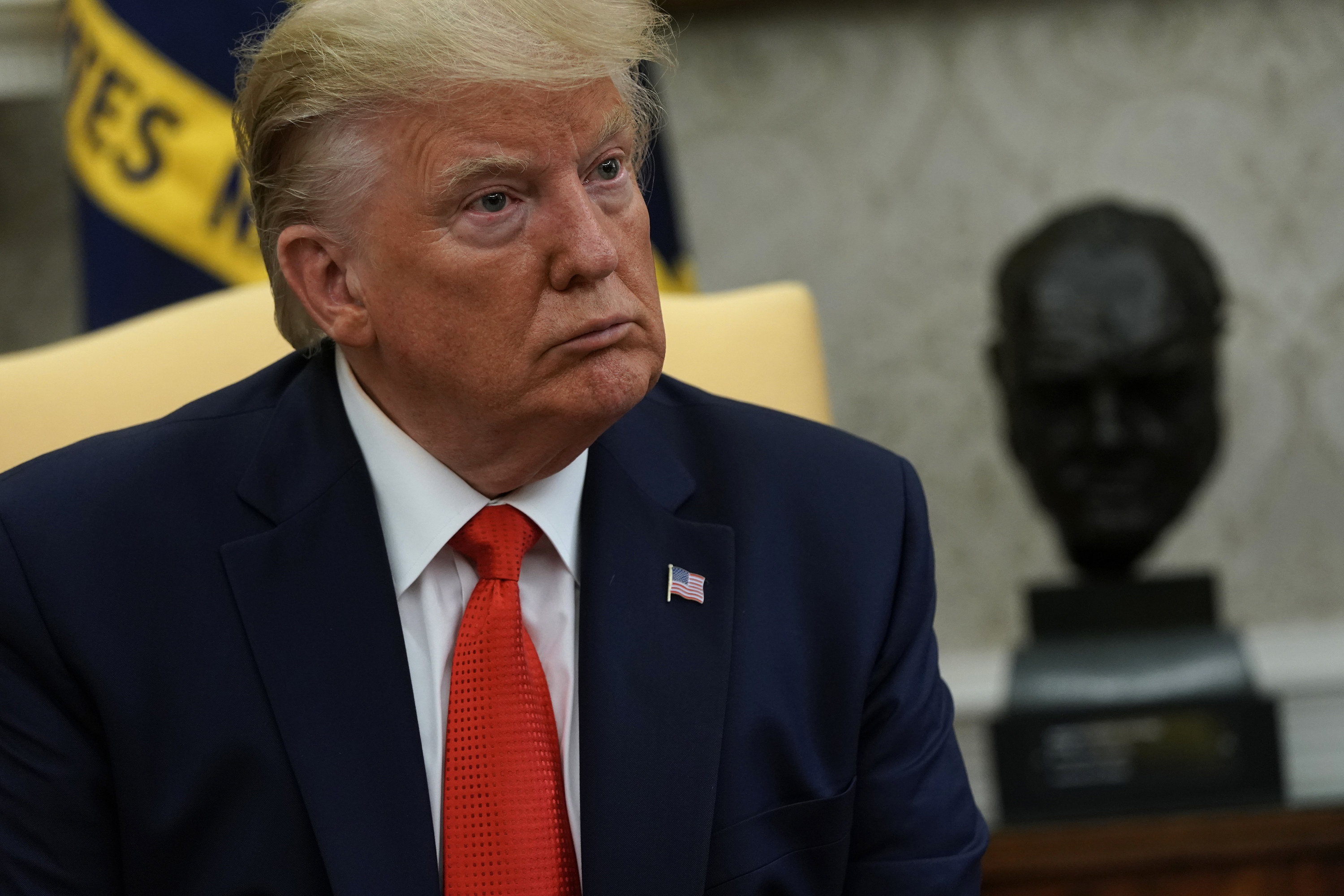 Tigar initially blocked the policy from being implemented across the border in July. Soon after, a three-judge panel from the 9th Circuit Court of Appeals said that the policy could only be blocked in the areas it oversaw, such as California and Arizona. As a result, US Citizenship and Immigration Services officials restarted the policy in New Mexico and Texas. Advocates, however, pressed Tigar to once again issue a nationwide injunction, and on Monday, he did that.

Then, on Wednesday, the 9th Circuit once again blocked Tigar’s most recent nationwide injunction and reverted course to their previous ruling. Asylum officers with the US Citizenship and Immigration Services received a fifth guidance memo on Wednesday, informing them that they could once again implement the policy in Texas and New Mexico.

They were expected to get a sixth following the Supreme Court’s ruling.

Sotomayor wrote that the rule, which took effect without public comment and on the day it was issued, “topples decades of settled asylum practices and affects some of the most vulnerable people in the Western Hemisphere—without affording the public a chance to weigh in.”

Some asylum officers were discouraged at the Supreme Court’s ruling on Wednesday. In recent weeks, some asylum officers have been distressed implementing the policy, crying after being forced to implement it, according to a source with knowledge of the matter.

“This is dispiriting news after Monday’s injunction We’re in the midst of a refugee crisis on the southern border and the administration’s response are policies of exclusion enacted through this kind of bureaucratic violence,” said one asylum officer. “The administration is dismantling, misusing, and perverting this country’s asylum system.”

Another asylum officer said they were “crushed” upon hearing word of the ruling. The officers spoke on the condition of anonymity.

In the months this will take to resolve, thousands of claimants will be denied even a chance at asylum,” the officer said.