There’s a term called “thin-slicing” that describes our ability to think on impulse. In a book called Blink: The Power of Thinking Without Thinking by Malcolm Gladwell, his research suggests that we make snap, unconscious judgments. 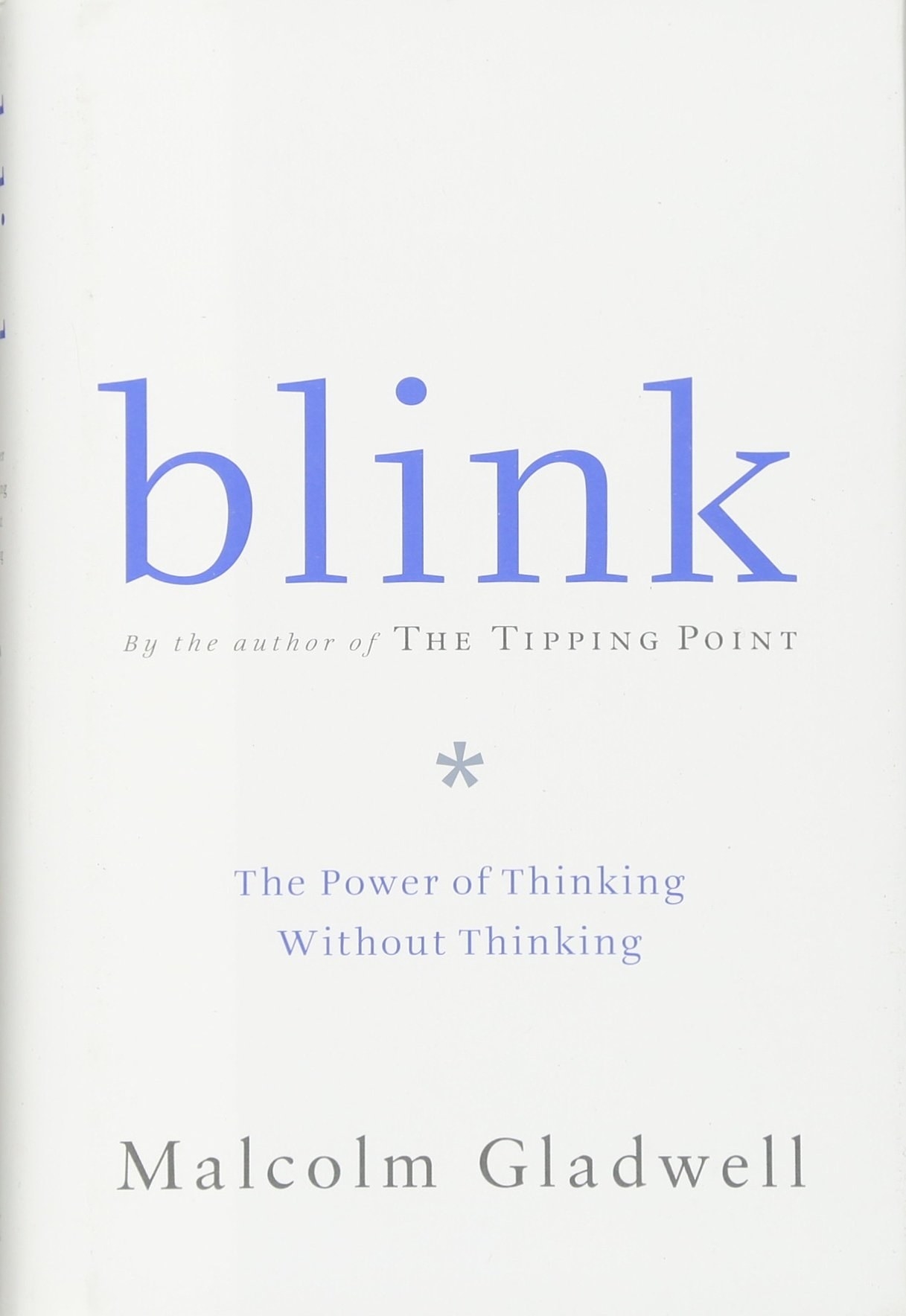 (It’s a very interesting, thought-provoking book that I highly recommend checking out.)

In this quiz, you’ll test your thin-slicing abilities by reading each question, quickly looking at each photo, and spending as little time as possible thinking about an answer.

Trust your instincts, it gets harder along the way — good luck!