Donna Martin who? Tori Spelling’s kids were quick to spot Jennie Garth and Ian Ziering while watching Beverly Hills, 90210 — but the little ones didn’t recognize their mother.

“I put scenes on for my kids when they were a little bit younger. And the crazy thing is they looked at it and they were like, ‘Oh, there’s Jennie!’ And I was like, ‘OK, do you see ‘Mom?’ And they’re like, ‘There’s Ian!’ and they couldn’t find me,” Spelling, 47, exclusively told Us Weekly while promoting her and Garth’s new “9021OMG” podcast. “I was showing them a scene when I did not have red hair. I had blonde hair; I didn’t look that different. I suddenly was like, ‘Shoot!’ They did not recognize me.”

“They started watching more of it when we did BH90210 because they were so excited,” Spelling told Us. “And all of our kids came to Vancouver at some point and got to hang together, which was so cool. Because for us that is like the next generation. We started as kids, we were all together. And then our kids all became friends. And we’re together. I mean, [Jennie and my] kids are friends in real life, but the whole cast.”

Garth’s daughters, Luca, 23, Lola, 17, and Fiona, 14, whom she shares with ex-husband Peter Facinelli, meanwhile, are fans of the series. They also plan to listen to their mother and Spelling recall memories of the beloved show on their new podcast, “9021OMG,” which debuts Monday, November 9.

“They’ve all watched it,” the What I Like About You alum told Us. “But they’re excited to listen to the podcast for sure.”

Spelling and Garth, who played Kelly Taylor, both agreed that they had questionable looks during their 10-year run on the Fox show.

“I had so many hair colors,” Spelling told Us. “I’m a blonde at heart. But so many hairstyles, so many fashion choices. Wow. I know my favorite hairstyle [Jennie] had.”

Garth quipped, “The soccer mom one? … I was going for the pixie look, apparently, Miss Spelling didn’t approve of it.”

The True Tori alum recalled warning her costar not to cut her hair too short at the time. 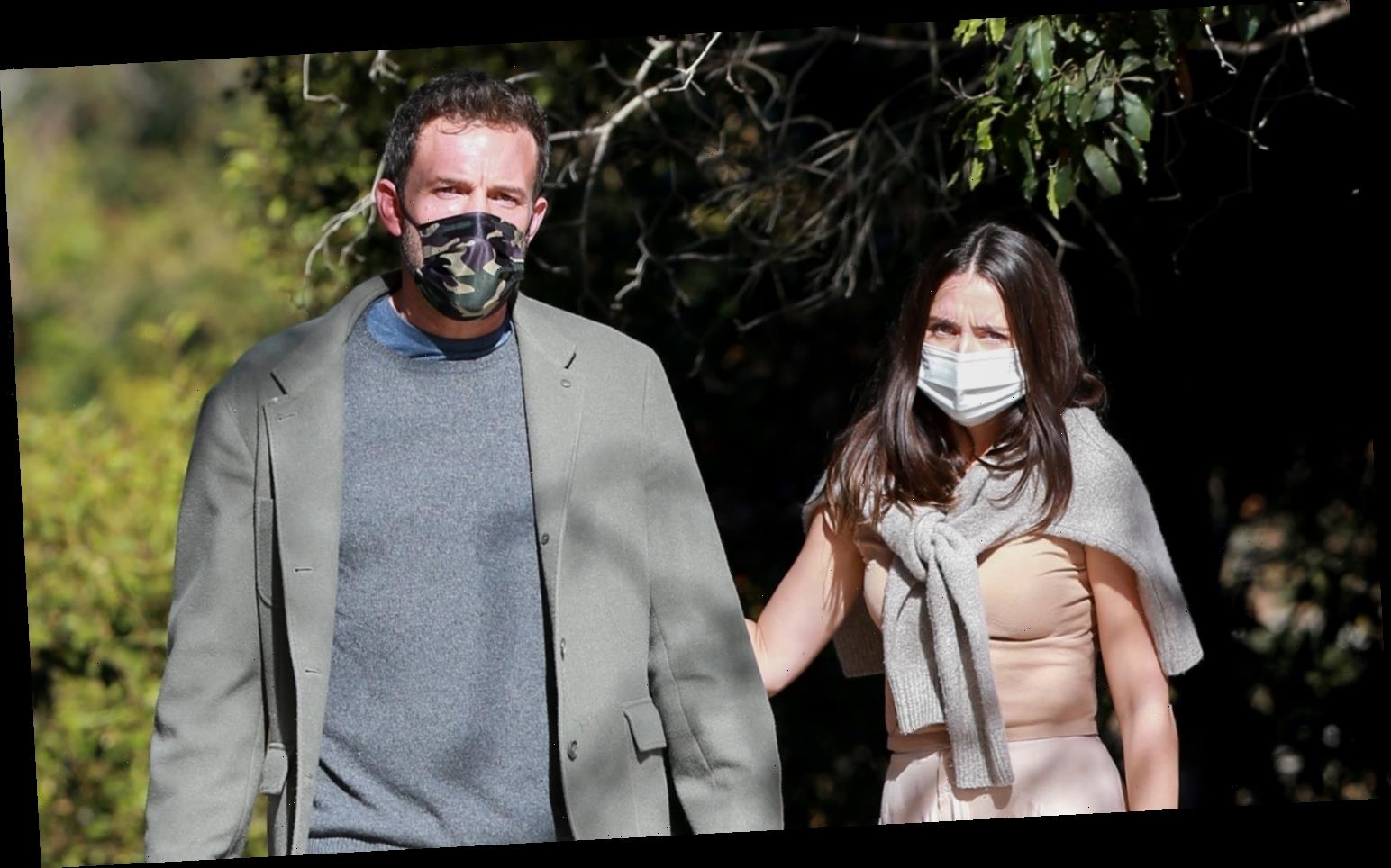 Peacock Apologizes for Selena Gomez 'Saved by the Bell' Jokes, Donates to Her Charity