Cody Simpson was recently photographed getting a kiss from gorgeous model Marloes Stevens and his ex Miley Cyrus is all for it. Here’s why.

Cody Simpson, 23, is “getting to know” model Marloes Stevens, three months after his high-profile split from Miley Cyrus, 27. The former couple, who dated from Oct. 2019 until Aug. 2020, ended on good terms and sources close to the “Midnight Sky” singer tell HollywoodLife EXCLUSIVELY that she’s got no interest in holding him back. 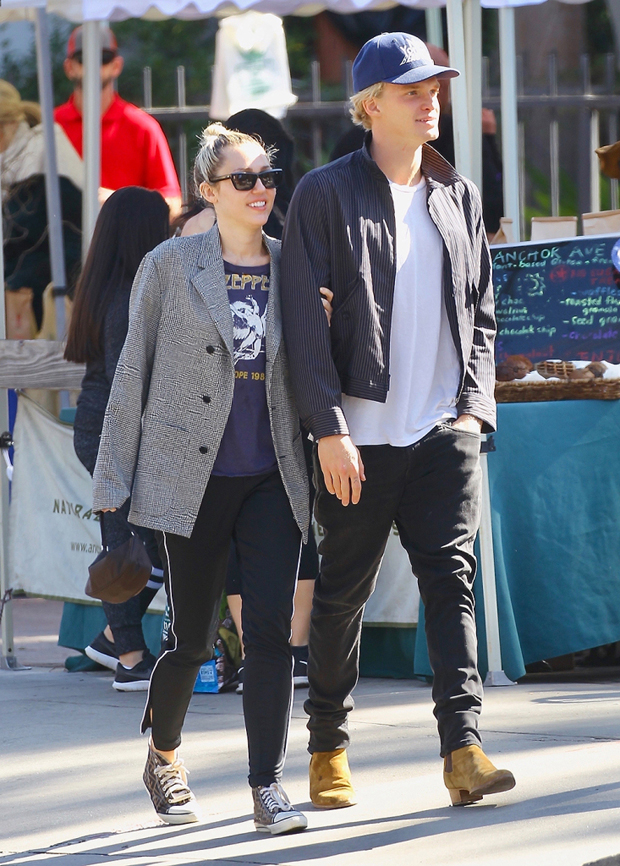 “Miley has moved on from their relationship,” says our source, “and she’s really focused on her own life and has a very busy career and a full life. But that’s not to say she doesn’t wish him everything but the best and she has nothing but love for Cody and always will no matter what. They ended things on really good terms and there’s absolutely no bad blood between them whatsoever.”

Before Miley and Cody dated they were close friends and a second source insists that she continues to want the best for him. “Miley isn’t going to be petty especially with Cody. They broke up but had a great relationship. Miley is her own person and is not worried on Cody’s dating life one bit. He is able to do anything he wants. They aren’t together. Cody has done nothing wrong and Miley just hopes he is hair happy and healthy.”

It also helps that the “Wrecking Ball” singer was the one who initiated the split with the Australian singer songwriter. “Miley is the one that ended that relationship, she’s good with Cody moving on,” reveals a third source.  “But it’s really not even on her radar right now, her whole focus has been on the election. Who Cody is or isn’t hanging out with just isn’t a thought. But she for sure wants Cody to be happy and fully expects him to date. There’s no drama and no regrets.”

Although neither Cody or Marloes have confirmed that they’re dating a source close to the model tells HollywoodLife EXCLUSIVELY that there’s an attraction between them. “Marloes is really sweet and she’s a very fun and outgoing girl. She’s always smiling and laughing, and she has a great energy about her. Cody caught her eye a few months ago on social media and she began following him and liking several of his photos as far back as early September. She’s just getting to know him but the attraction is definitely there.” 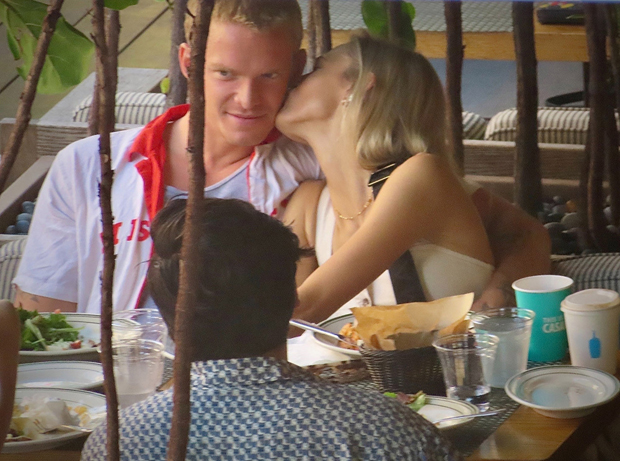 As HollywoodLife previously reported Marloes is originally from Belgium and recently moved to Los Angeles from New York. LA-based modeling agency NTA Model Management announced last month that the model had just signed with them. The agency wrote on their Instagram page: “Welcoming the stunning @marloes_stevens to LA!!!” Marloes is also represented by Elite Model Management NYC, famous for launching the careers of some of the world’s most famous supermodels including Naomi Campbell, Cindy Crawford and Gisele Bündchen.