Who is the real Victoria F.? Victoria Fuller’s journey on The Bachelor has been one of the most dramatic yet — and her upcoming hometown date will be no different.

In a promo for the Monday, February 17, episode of the reality series, the show reveals that Victoria, 25, is hiding something.

When Peter Weber, confronts Victoria about the new information he learned, she shuts down.

After the 28-year-old pilot asks for the truth, Victoria fires back, “It doesn’t matter anymore, Peter.”

Bachelor blogger RealitySteve previously claimed that he received a lot of negative emails about Victoria’s past before the season started airing. The medical sales rep seemingly addressed the report in November via Instagram.

“The RUMORS you are hearing are FALSE. There will be a time & place where I can defend myself, but for now I choose to wait,” she wrote. “HOWEVER, bullying is NOT ok. Nor is it fair. Especially when casting judgement and basing opinions upon pure speculation, assumptions, & LIES.”

She concluded: “I trust that God & the Universe are showing me the way & just remember… we all have a story.”

While Victoria’s past has made headlines, Peter has revealed he could see a future with her, admitting he could see her being “the future Mrs. Weber” during the February 3 episode.

Scroll through for five things to know about Victoria: 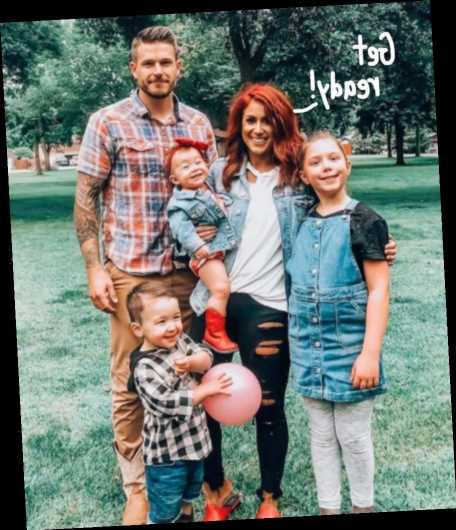 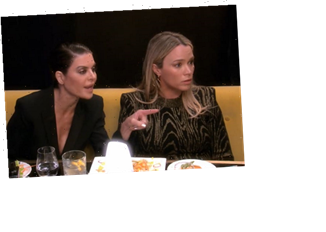 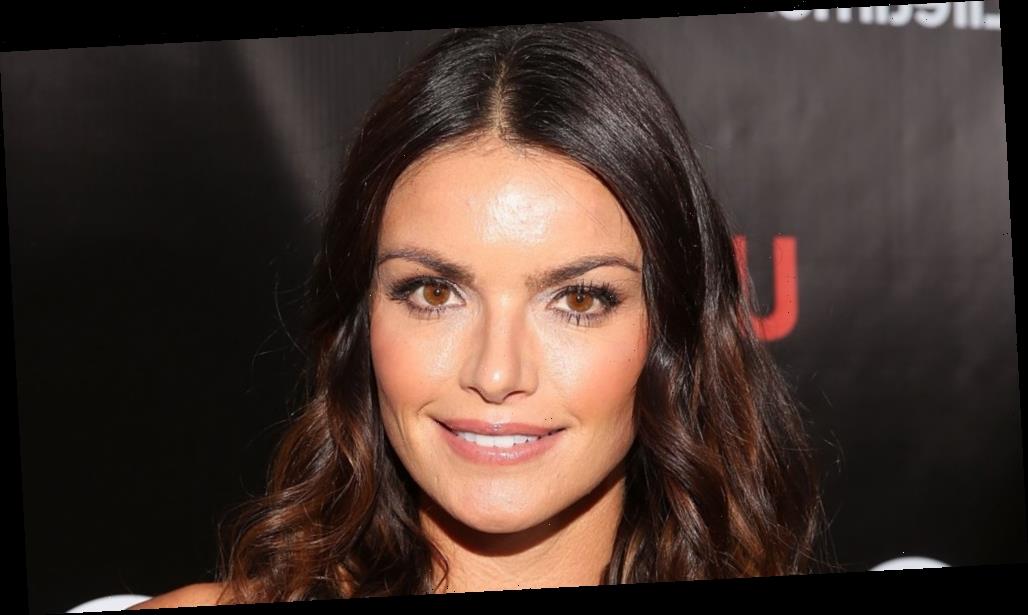 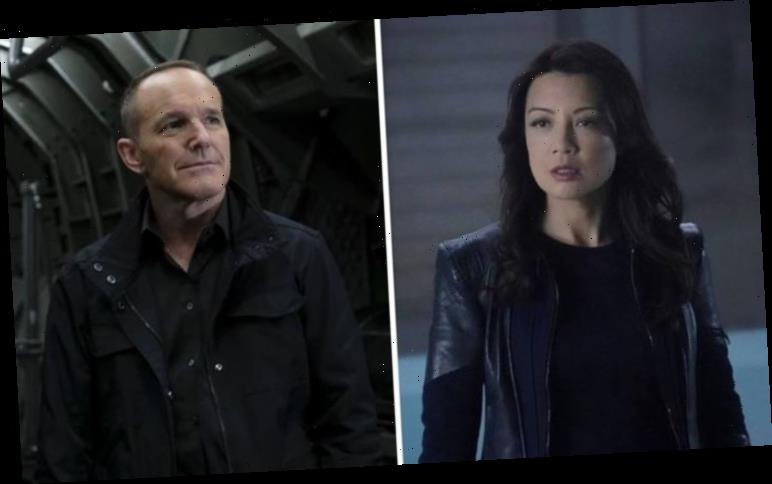 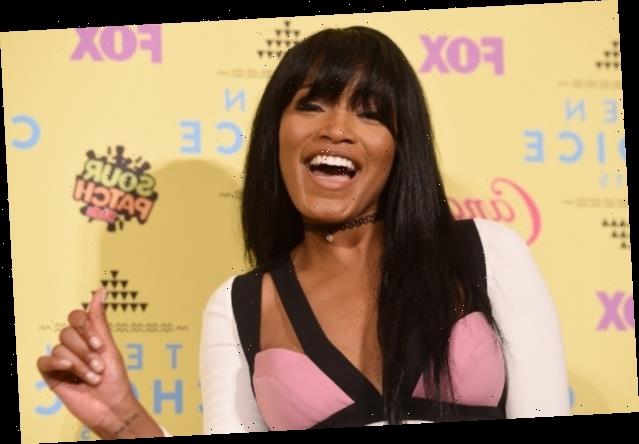 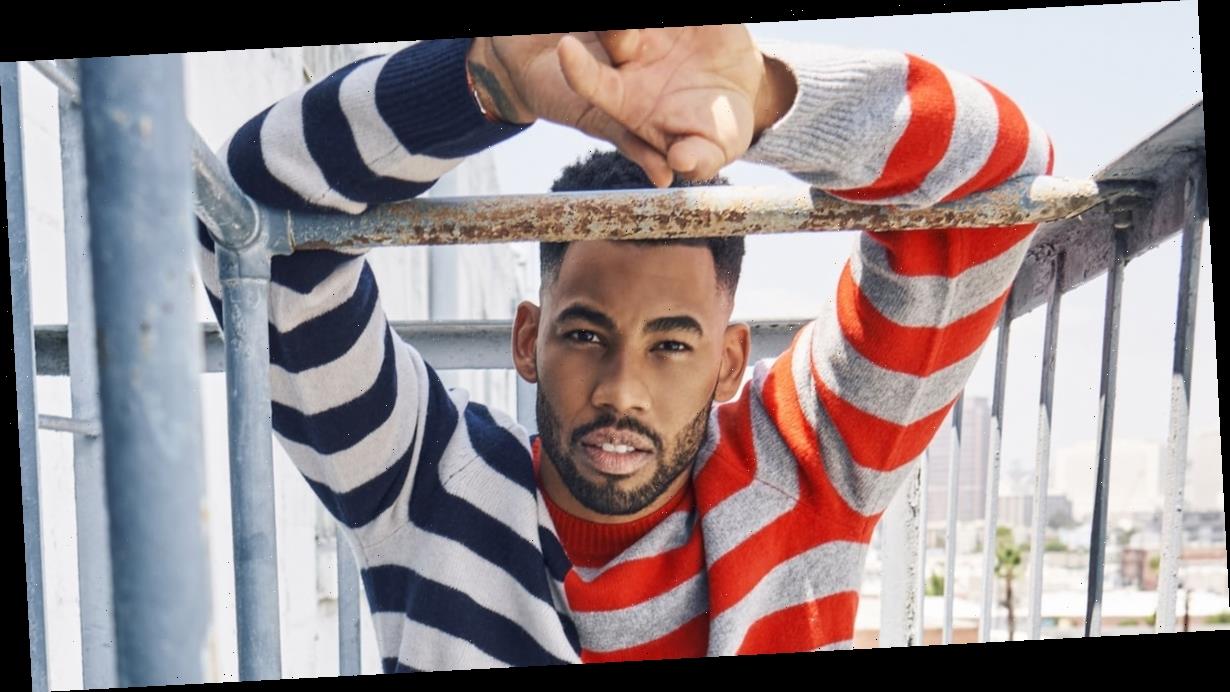 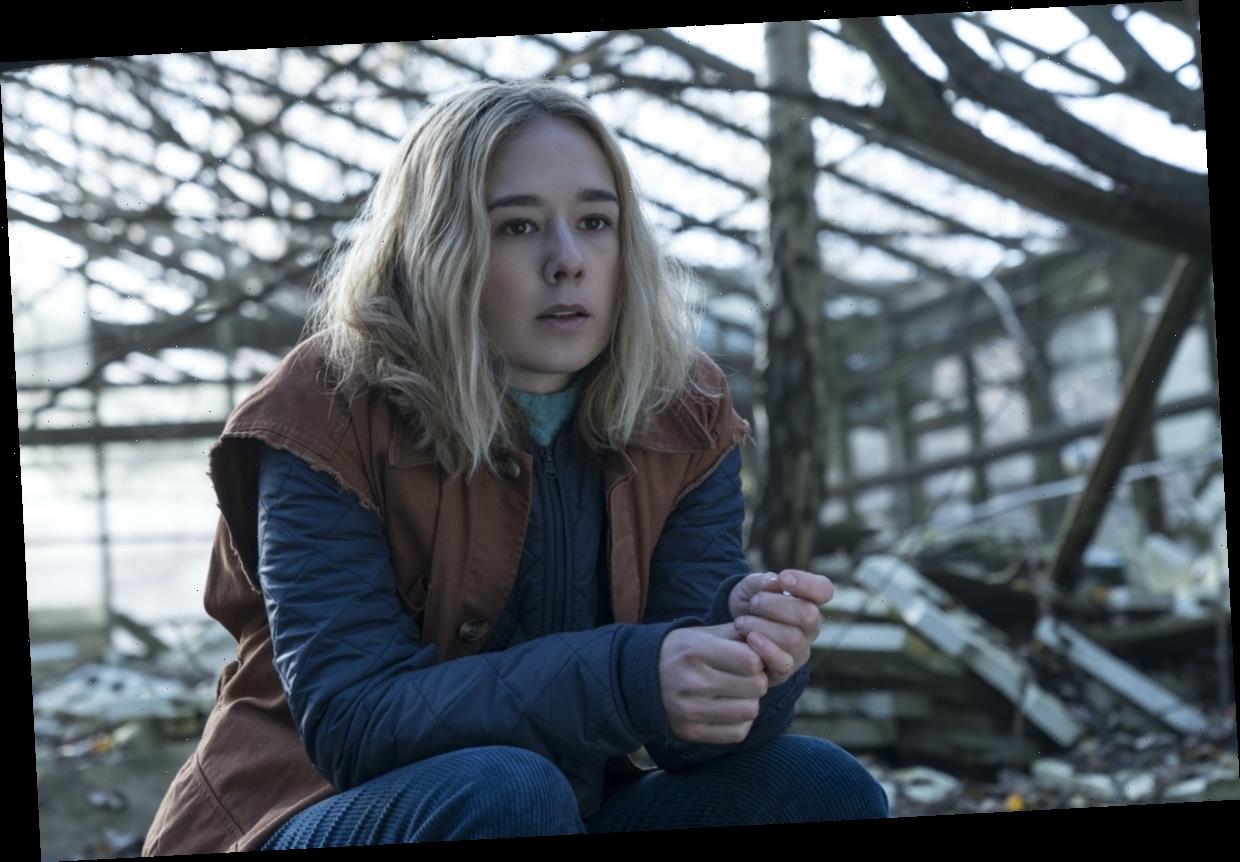