Hunter Biden is not relevant to impeachment: Former prosecutor

Former federal prosecutor Jim Trusty shares his thoughts on the impeachment trial and the pros and cons of calling witnesses.

Melissa Cohen Biden is the South African bombshell who is expecting her first child with Hunter Biden, after the pair met in May and wed less than a week later, according to multiple reports.

The couple first met through one of her friends, who suggested he give her a call. They tied the knot six days after their first “hello,” in a small ceremony at her Los Angeles apartment, according to TMZ and ABC News. Cohen Biden is Hunter’s third wife. 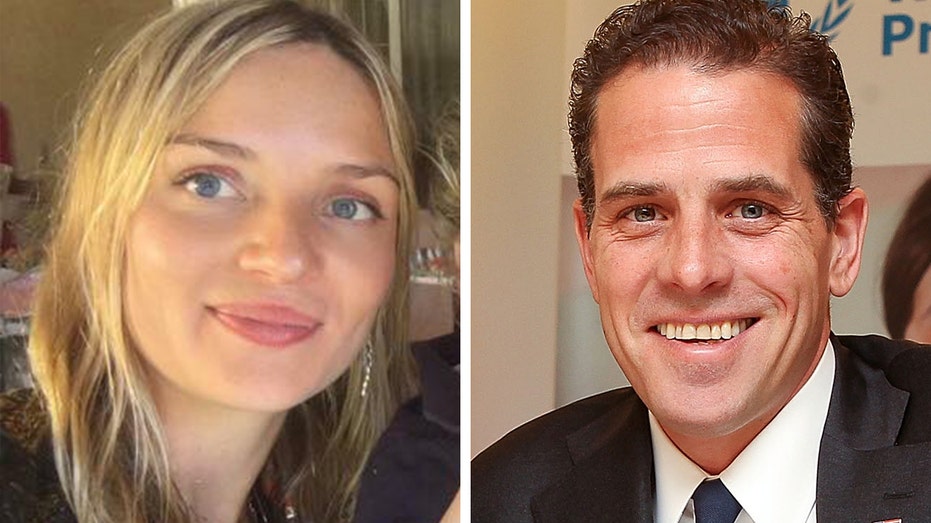 Their families were not present for the nuptials, according to ABC, but the bride and groom’s parents have publicly shown support for the newly web couple.

Joe Biden, the former vice president and a presidential candidate running for the Democratic nomination, thanked Cohen Biden for "giving my son the courage to love again,” according to the report.

He later posted to Twitter a photo of his family, including Cohen Biden.

“I’ve only spoken to Hunter briefly,” he told the outlet, adding that he had not met Hunter Biden, but hoped he soon would. “She’s a very special girl. She has lots of poise and she’s very present.”

The Johannesburg-born beauty spends her time working as an activist, according to the outlet.

She will soon be very busy, as the Daily Mail reported in December the Bidens are expecting their first child together. Hunter Biden has three daughters from his first marriage.

The couple’s newlywed period has been muddled in part by an ongoing child support battle involving a toddler he shares with Arkansas-based ex-stripper Lunden Roberts.