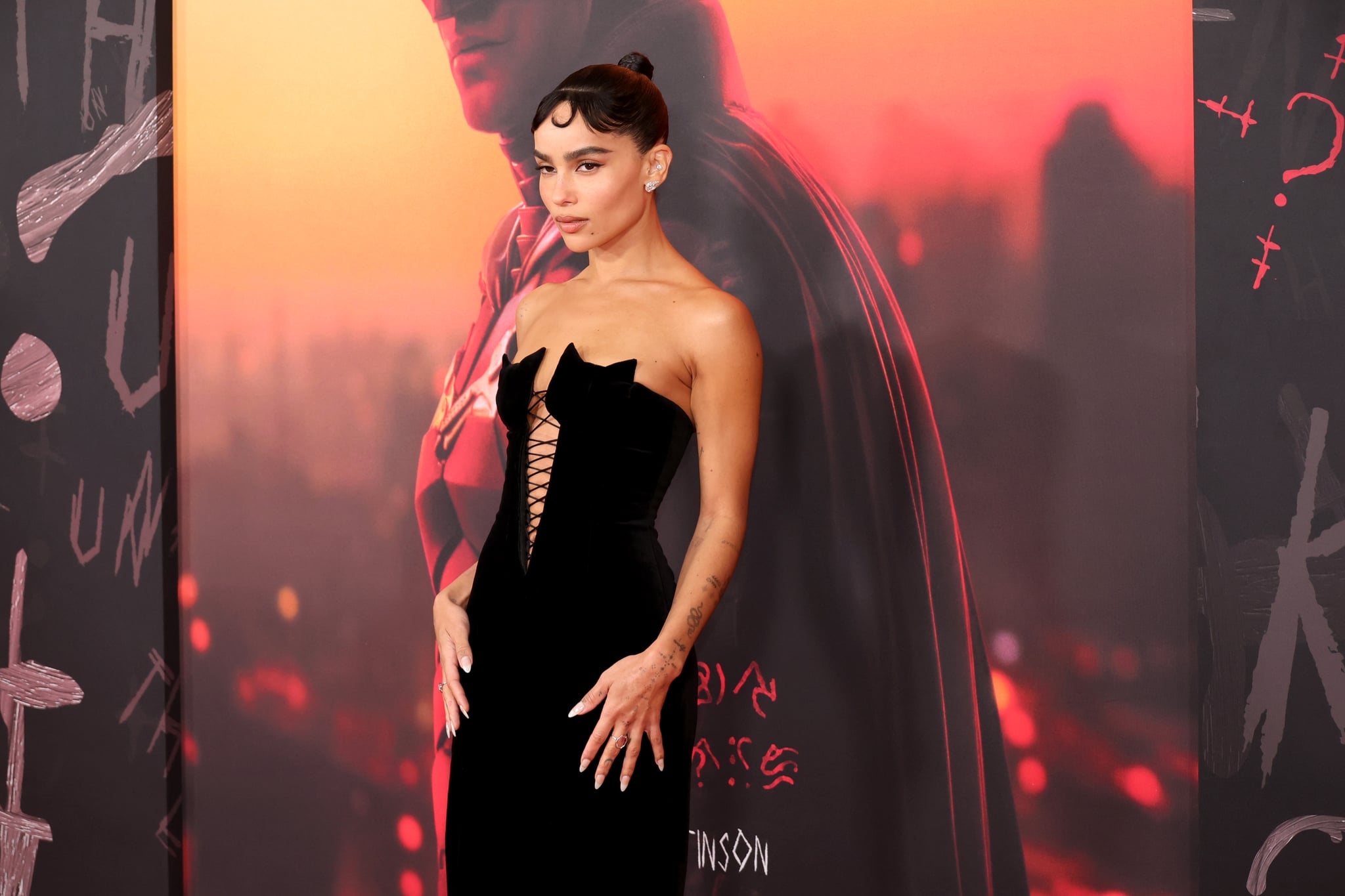 Zoë Kravitz stars as Catwoman in the Robert Pattinson-led film “The Batman,” which debuted at No. 1 at the box office this weekend. However, The Observer recently reported that the 33-year-old star was turned down for a role in the final installment of Christopher Nolan’s Batman trilogy, “The Dark Knight Rises,” for being “too urban” for the 2012 film.

Now, Kravitz is clearing things up. On March 8, the actor refuted The Observer’s claims on her Instagram Stories. “ok – let’s talk about click bait bad journalism,” she began her statement. “i was NOT told i was too urban to play catwoman in the dark knight. it would have made NO sense for me to even be considered for that role at that time. i wanted to AUDITION for a small part in the film and was told (i do not know who said this but this is how it was worded to me) that they were not going ‘urban’ on the part. this is something i heard a lot 10 years ago — it was a very different time.”

She continued, “i do not mention this to point any fingers or make anyone seem racist, namely Chris Nolan, the film’s producers or anyone on the casting team, because i truly do not believe anyone meant any harm. i was simply giving an example of what it was like to be a woman of color in this industry at that time . . . let’s all calm down – as well as fact check before we write things that are untrue.”

You can read read Kravitz’s note in full below.