A 3-year-old girl escaped serious injury when she became accidentally entangled in a kite and was flung dozens of feet into the air during an event this weekend.

The girl — who has only been identified by her last name, Lin — was caught in the tail of a large kite at the International Kite Festival in Hsinchu city in northwestern Taiwan on Sunday, according to Reuters. Footage from the ordeal quickly went viral on social media, with one video receiving over 1.4 million views on YouTube as of Monday morning.

In the video, a group of event staffers is seen holding the kite in place before letting it sail into the sky. The crowd's cheers quickly turn into screams as they notice a girl caught in the kite's tail.

Warning: This footage may be graphic to some.

The child is flung more than 100 feet in the air for nearly 30 seconds until, finally, she is brought close enough to the ground that onlookers are able to grab her and return her to safety.

Miraculously, the girl only suffered minor cuts to her face and neck and was able to return home after being taken to a hospital, according to CNN.

Winds at the festival were strong on the day of the incident, reaching speeds between 32 to 38 miles per hour, the outlet reported.

Hsinchu Mayor Lin Chih-chien apologized for the accident on social media and said the city would launch an investigation.

"We will review the circumstances to prevent accidents like this from happening again, and hold people accountable," the mayor wrote on Facebook, CNN reported.

Secretary-general of the Asian Kite Forum, Chen Ko-fang, told Taiwan News that the large kite was supposed to drop candy from the sky. While children are usually kept away from the kite before it rises into the air, the strong gust of wind caught the staff members by surprise, she said.

After the accident, the entire festival — which was celebrating its fourth anniversary — was called off, the outlet reported.

While kites of the size seen at the festival aren't common, there are safety precautions to keep in mind when flying everyday kites. Kite seller A Wind of Change advises against flying kites near or over people, warning that many of them can reach speeds of over 80 mph.

"If your kite ever did strike someone at that speed, the results could be fatal," the seller says on the safety portion of their website. "Even slower moving power kites can send someone to the hospital room if they were hit by one. Kites will also put extreme tension on the kite lines making them razor-sharp, any line under tension can cause severe cuts, bruises, and burns if it comes into contact with anyone at any speed.  Spectators DO NOT understand this and may not know they are in danger, especially young children." 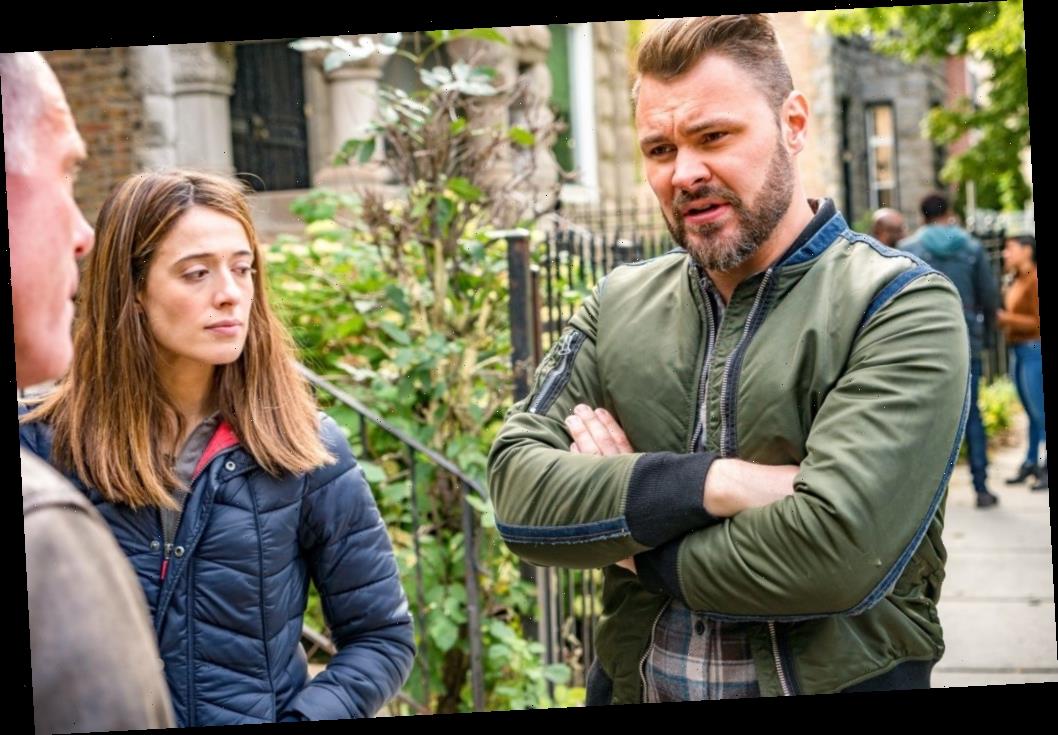