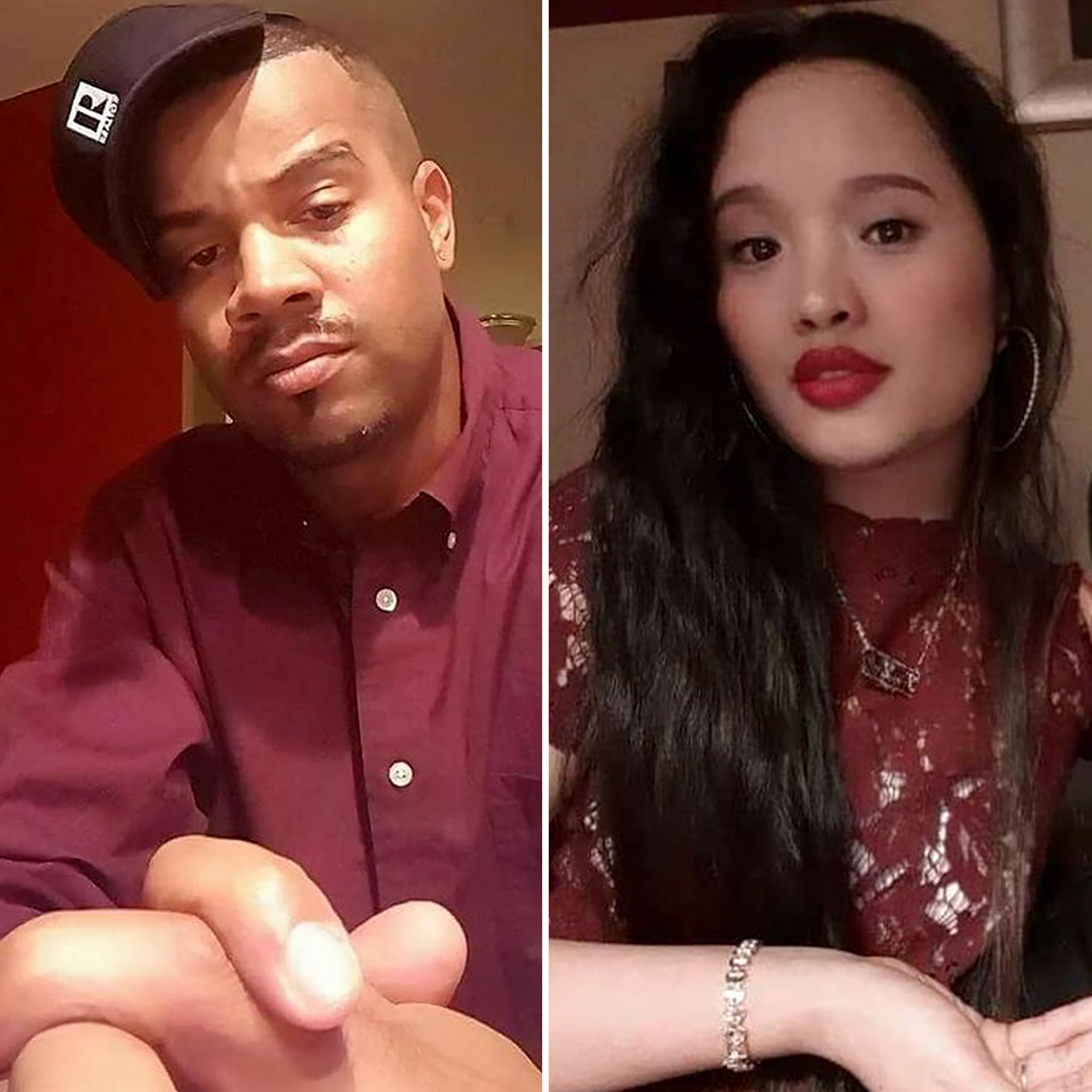 The end? After sparking split speculation earlier this year, Tarik Myers seemed to confirm that his relationship with Hazel Cagalitan is officially over.

’90 Day Fiance’ Original Couples Status Check: Who Is Still Together?

“Hazel does not live with me anymore. She said she is [in] another state with people I don’t know. She is going back to the Philippines. I do know that bc she has no choice,” Tarik, 46, wrote via his Instagram Stories on Tuesday, December 7. “Please do not attack her or harass her like you’ve been doing for the last 3 years.”

Ahead of their nuptials, the twosome were candid about the ups and downs that came with their relationship on the TLC series. During a December 2020 episode, Tarik confided in his friend Kia about how he developed a relationship with a woman named Minty following a pregnancy scare with Hazel. 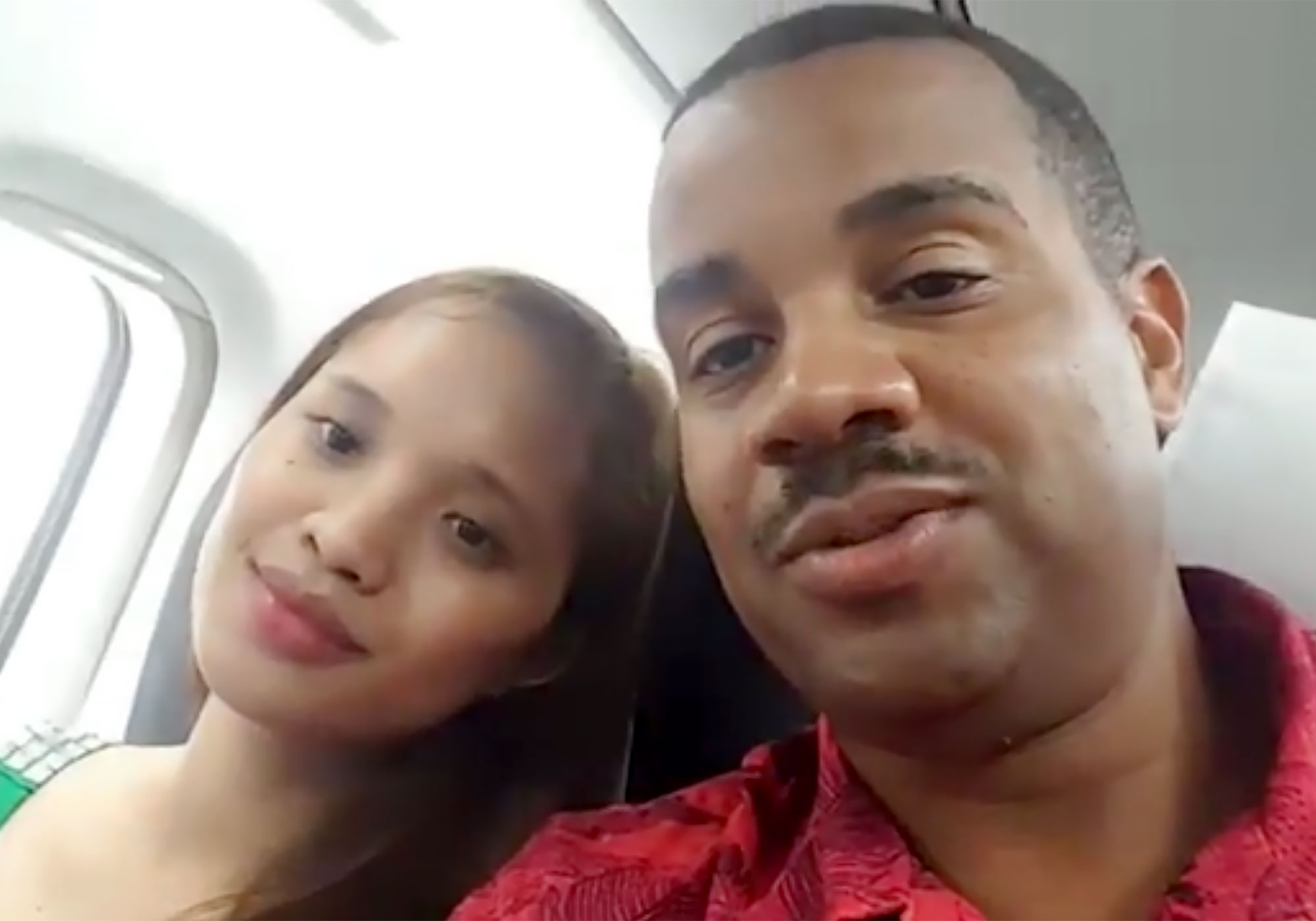 “I said, ‘Look, I’m gonna be straight-up honest with you. I started talking online, you know, to this girl,’” he recalled telling Hazel. “She was like, ‘I wanna see all the pictures, I wanna see all the text messages.’ I was like, ‘OK, I ain’t got nothing to hide.’ And then, she was like, ‘She’s beautiful, and I might wanna talk to her.’ … Like, holler at her.”

Tarik confirmed that Hazel identifies as bisexual and that “having a girlfriend is gonna be a part of our married life.” After the reality star couple made the trip to meet Minty in the Philippines, things took a turn three days later when Hazel “just put an end to it.”

Celebrity Splits of 2021: Stars Who Broke Up This Year

“Hazel felt like Minty was more into me than she was into Hazel, and Hazel could see I was just fascinated by Minty,” Tarik noted, admitting that he had been in contact with Minty even though Hazel told him to cut off all communication.

Four months later, Tarik addressed the unconventional aspect of his marriage during the 90 Day Fiancé tell-all special, saying, “There are hundreds of thousands — if not millions — of married couples who do exactly what we’re doing. The term is polyamory, and it is absolutely possible that two married people can have a boyfriend or girlfriend of their choosing and still absolutely have a loving, moral, upstanding marriage like everyone else.”