Amanda Kloots’ son Elvis surprises her on ‘The Talk’

Amanda Kloots will return to New York this weekend for the first time since she and her late husband, Broadway actor Nick Cordero, relocated to the West Coast.

Kloots revealed in a talk with Sheryl Sandberg: “I get to go back to New York City this weekend for the first time since we moved. So I’m really looking forward to that.”

Fitness trainer Kloots and Cordero relocated to Los Angeles in September 2019, and Kloots had recalled of the move, “We were so excited for this new adventure.”

But Cordero tragically died months later, at age 41, in July 2020, from complications from COVID-19. He left behind Kloots, 39, as well as the couple’s son, Elvis — who was just 11 months old when Cordero died. 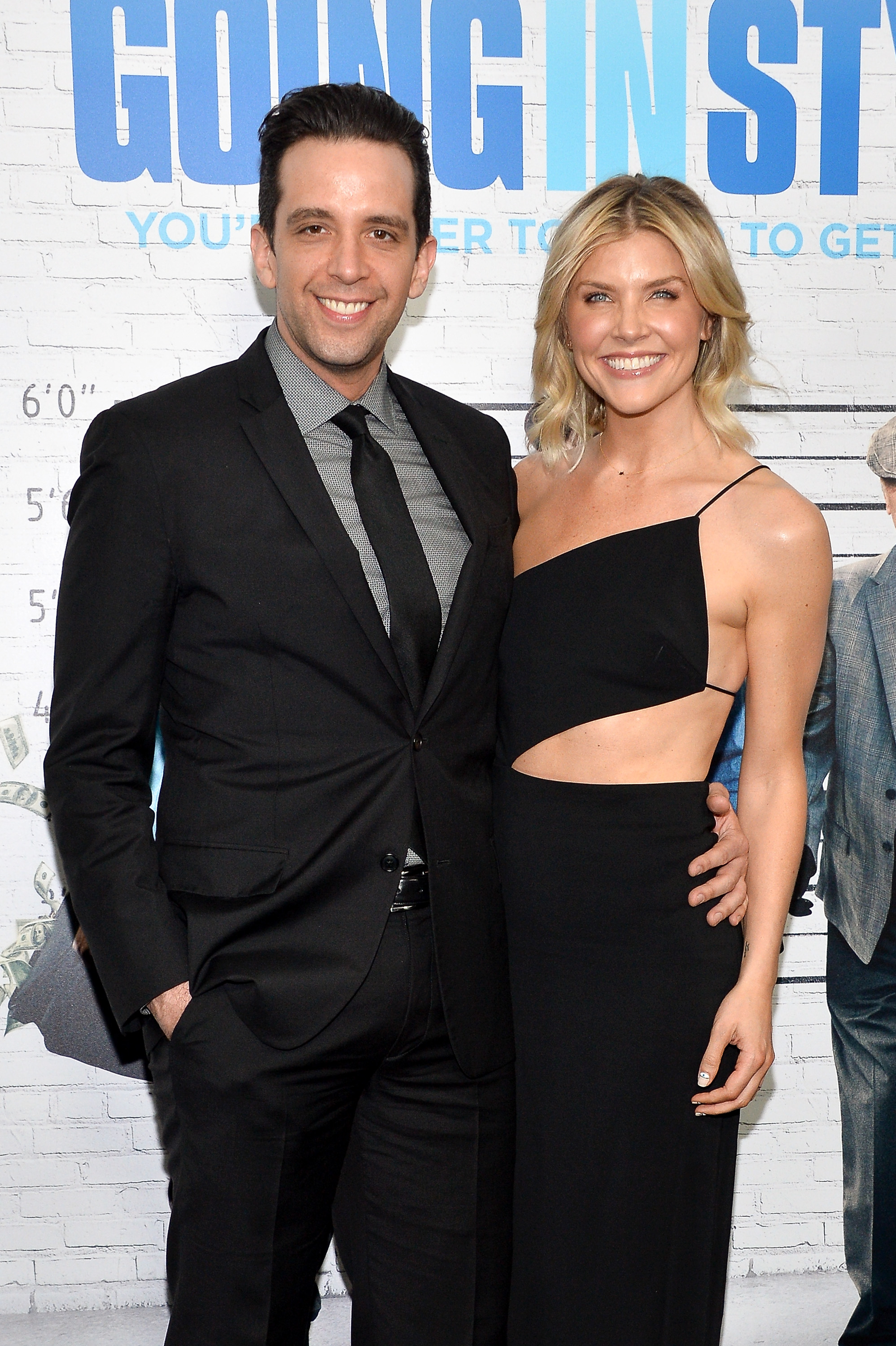 She talked about the ordeal of Cordero’s passing and the outpouring of support she received, while Sandberg also spoke about coping with grief following the death of her late husband, Dave Goldberg, and bonding with other widows.

Said Sandberg: “I had more in common with other widows I’ve known for decades … You find this new help in unexpected places. It’s an instant bond that’s unbreakable.”

Kloots — whose memoir, “Live Your Life: My Story of Loving and Losing Nick Cordero,” is out in June via HarperCollins — said during the talk, “People you don’t even know, or barely know, end up becoming your best confidantes during these times.”

She also said that her son “is the reason I get out of bed in the morning.”

Cordero had starred in Broadway shows including “A Bronx Tale” and “Waitress.”