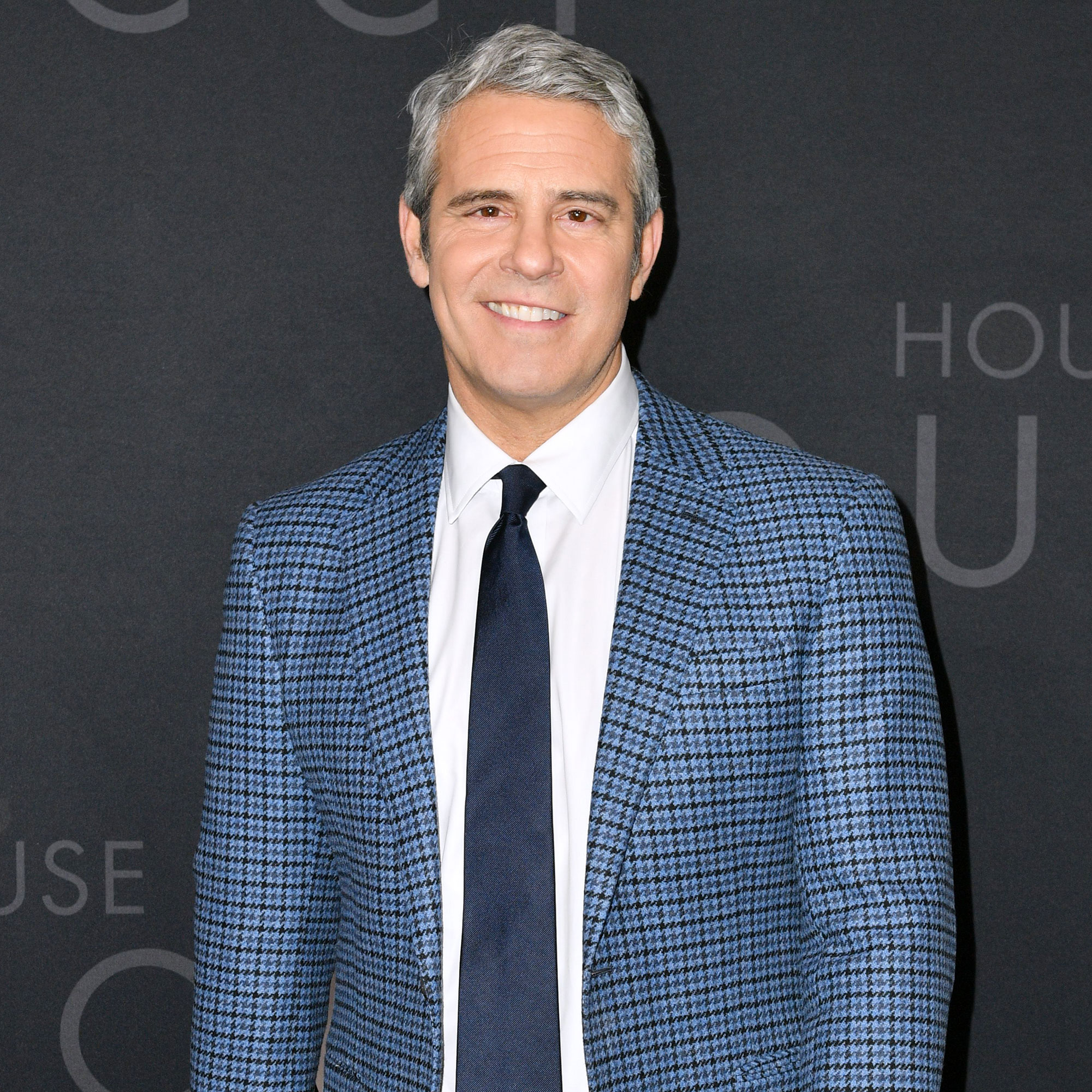 That’s a very good boy! Andy Cohen had a sweet reunion with his dog, Wacha — and shared an adorable photo to prove it.

Celebs With Their Pets: See the Photos

On Wednesday, December 1, the Watch What Happens Live With Andy Cohen host, 53, had a playdate with the rescue pup who he was forced to rehome one year prior.

“♥️ Got to see an old friend today ♥️,” he captioned a selfie via Instagram of the beagle-foxhound mixed breed licking his face.

In May 2020, Cohen revealed in an emotional Instagram post that he had sadly decided to find a new home for his beloved pet of nearly a decade. 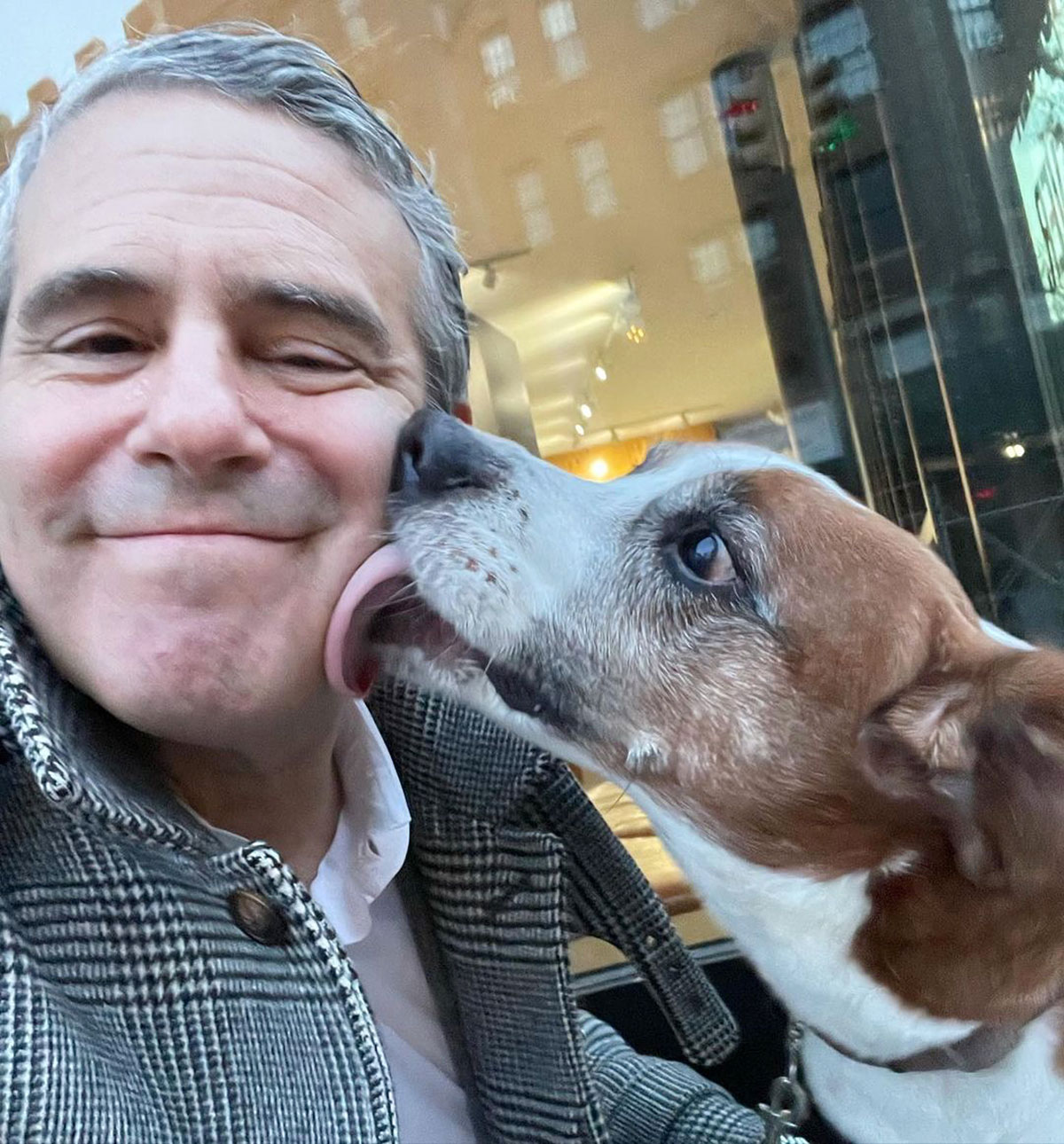 “When he came into my life, my world changed,” the Bravo personality captioned a clip of himself playing with the pup. “Over the nearly seven years that I’ve been blessed to have Wacha in my life, we have worked to address some occasional random signs of aggression.”

However, following an “incident” a few months prior, Cohen said he was forced to make the tough decision to let him go for the safety of his then 15-month-old son, Benjamin, who he had welcomed via surrogate in February 2019.

“Numerous professionals led me to the conclusion that my home is simply not a good place for him,” he wrote at the time. “Keeping him here could be catastrophic for Ben and worse for Wacha.”

Cohen, who adopted Wacha from a kill shelter in 2013, explained that he had placed the senior dog in “his second home,” where he had “lived every single time I went out of town” and that he planned to see his furry friend often.

While they would no longer be living together, the Radio Andy host let fans know he would never forget their time together.

“I am not the same person I was when I got him. My dog changed me. He opened me up to love … to caring … and ultimately to having a family,” Cohen wrote in May 2020. “When I think of him — let’s be honest, when don’t I think of him — it’s with the clarity that we were meant to come into each other’s lives exactly when we did, and that he’s happy, which gives me peace of mind. We did rescue each other.”

The following year, the Most Talkative author celebrated his first reunion with Wacha by sharing a video of the two trading kisses. “It is my absolute lucky day today because I get to visit with my No. 1,” he said in a video via his Instagram Story.

One year before rehoming the pup, Cohen told Us Weekly that there had been an adjustment period between his longtime pet and his then baby boy.

Celebrity Pets That Have Their Own Social Media Accounts

“[He and my son] are kind of coexisting, but he goes up and gives him a lick every so often,” he said in July 2019. “I’ve noticed in the last couple days, [Benjamin has] been really watching him and like, ‘What is he doing?’ He’s been paying attention to him, so I think he’s starting to realize, ‘Oh there’s a doggie in my house. What is that? What does that do?’”