Andy Cohen reveals he contracted COVID-19 for a second time

Andy Cohen “won’t be shamed” for having a few too many on New Year’s Eve.

The “Watch What Happens Live” host, 53, stuck by his behavior after he went on an alcohol-fueled rant about New York City’s outgoing mayor, Bill de Blasio, during CNN’s broadcast.

“I will not be shamed for having fun on New Year’s Eve,” he said on Howard Stern’s SiriusXM radio show on Tuesday. “That’s why I’m there. That’s why they bring me there.”

During the program, which was broadcast live from Times Square, he and co-host Anderson Cooper drank cocktails and knocked back shots.

“It’s a four-and-a-half-hour show. The booze started kicking in around 11:30. So everyone’s focusing on kind of the last 45 minutes or hour we were on the air,” Cohen explained. 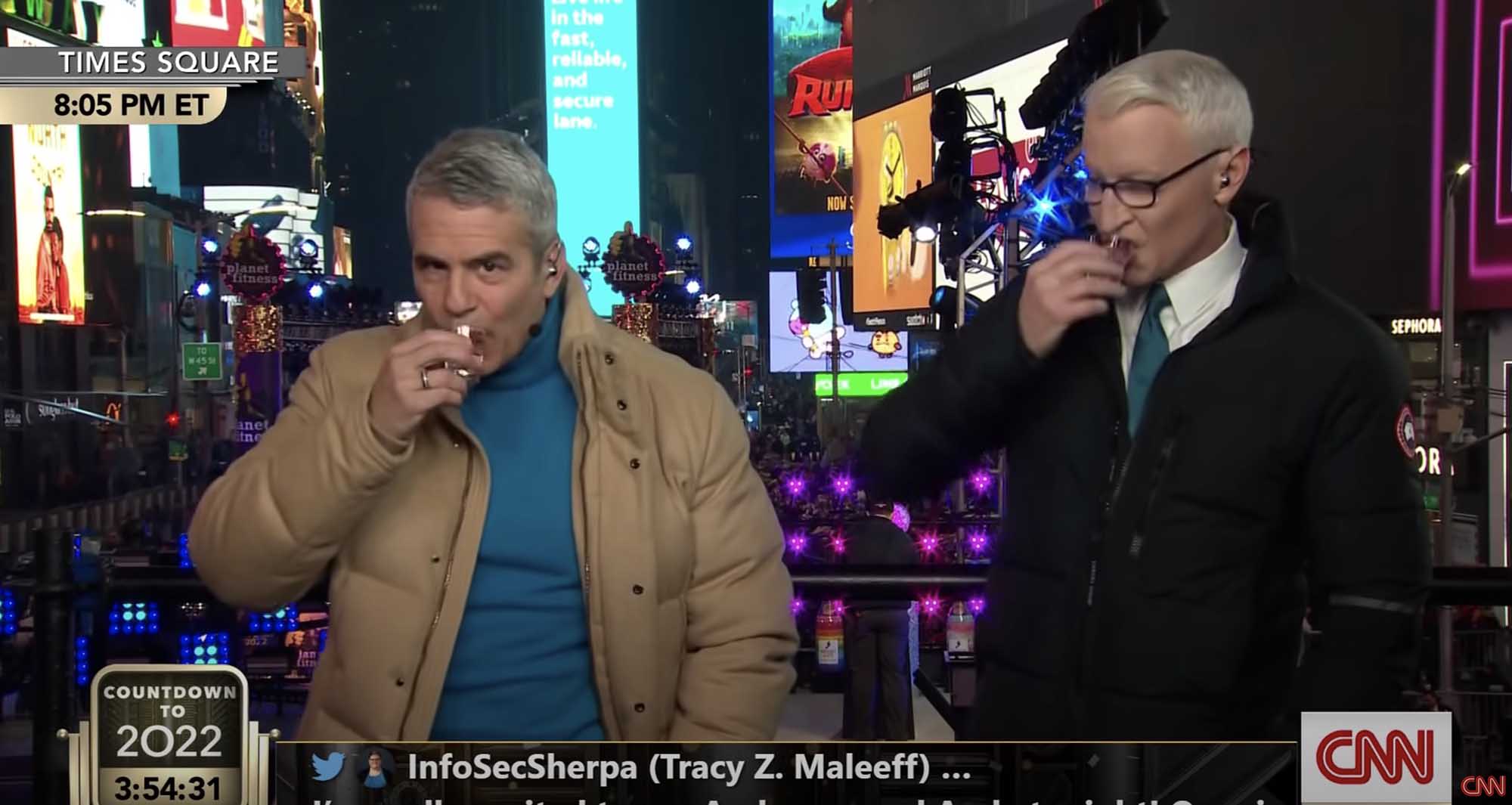 “It kicked into high gear with 45 minutes left. We’d done 15 interviews before that point. And I won’t be shamed for it.”

Although he’s standing his ground, Cohen admitted to having one regret about the comments he made during the coverage. 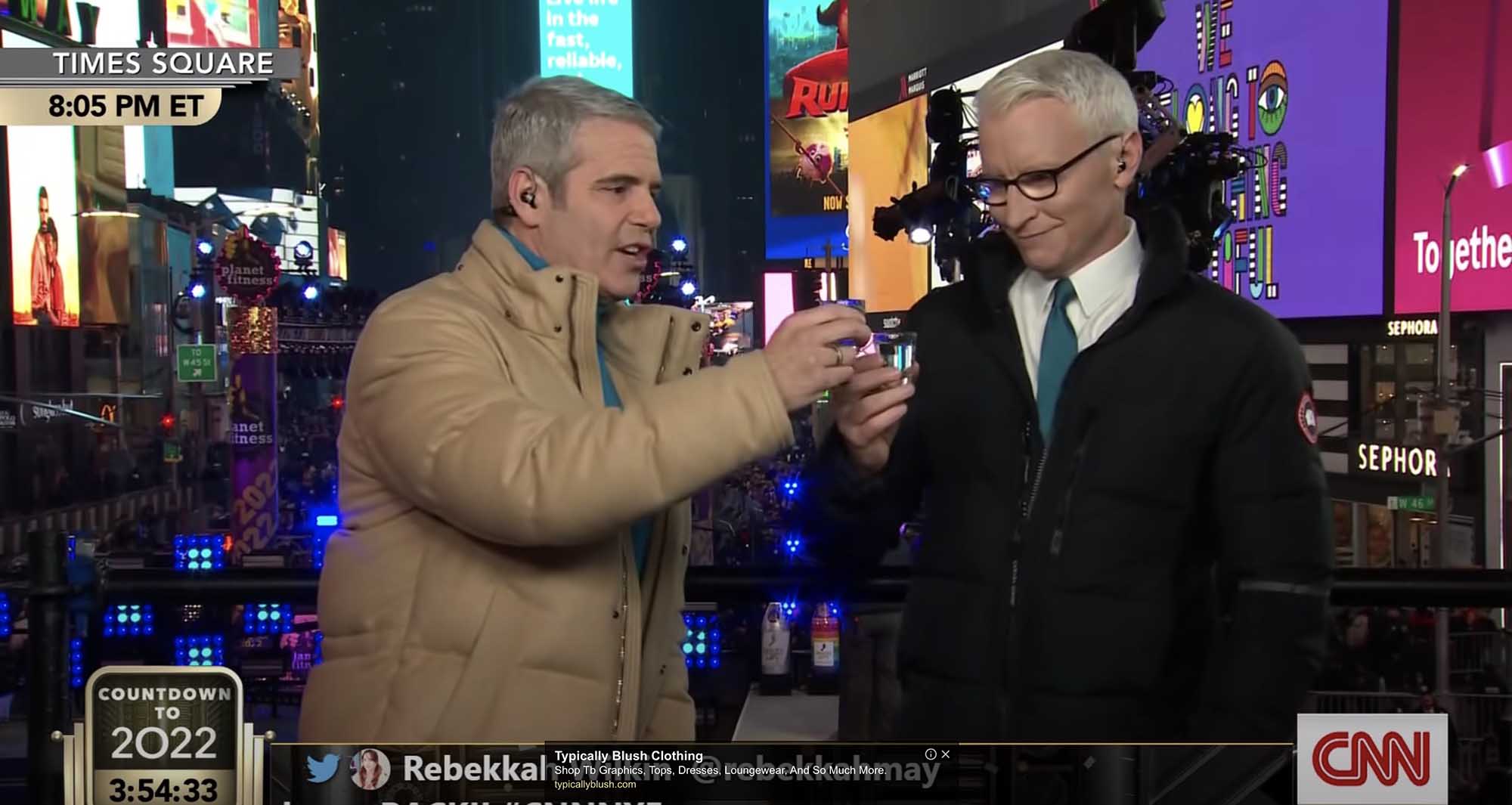 “The only thing that I regret saying, the only thing is that I slammed the ABC broadcast, and I really like Ryan Seacrest and he’s a great guy,” Cohen said of “Dick Clark’s New Year’s Rockin’ Eve” on his “Radio Andy” talk show Monday.

“And I really regret saying that, and I was just stupid and drunk and feeling it.” 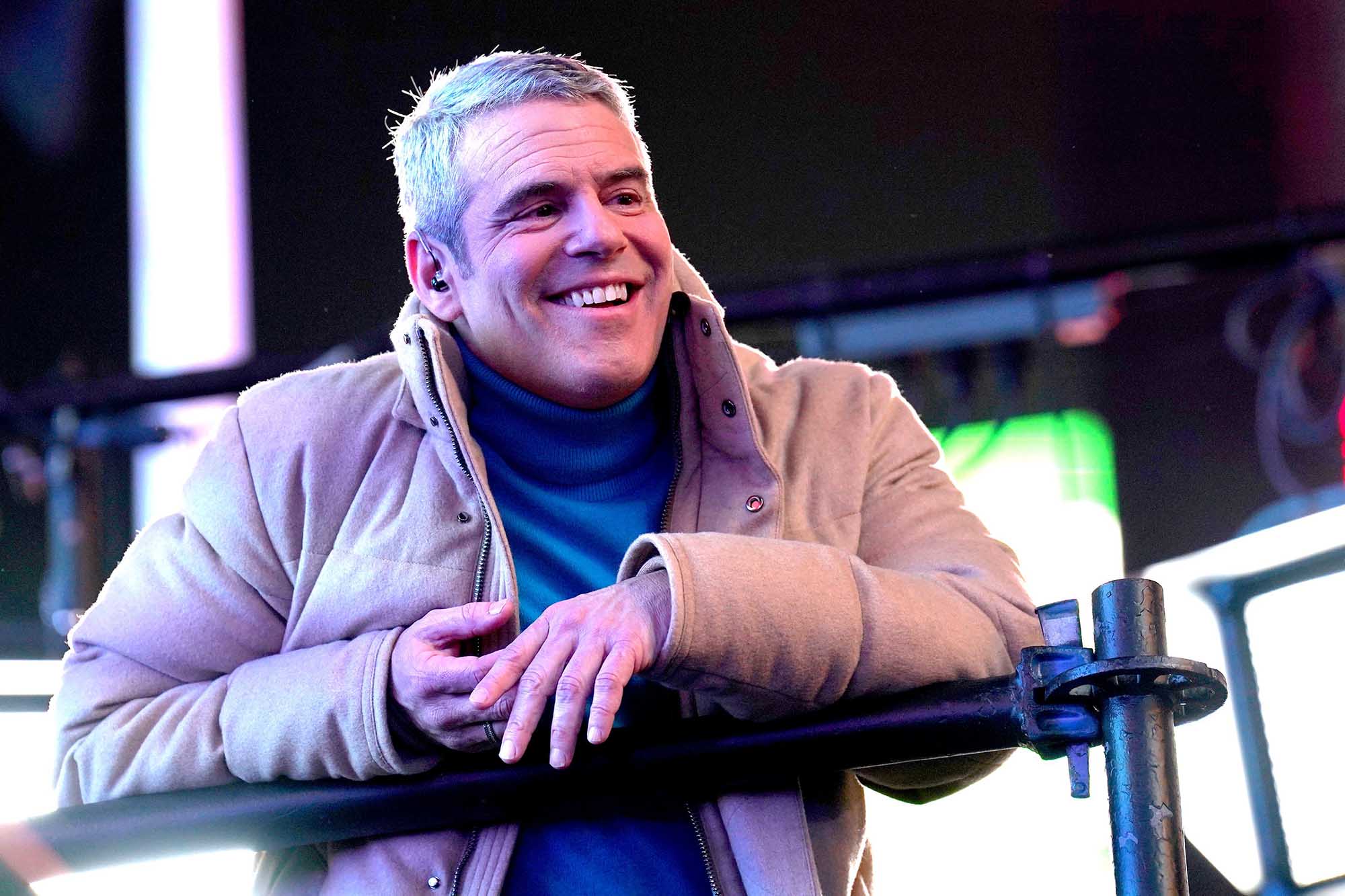 He referred to his Times Square competitors at ABC as a “group of losers” before calling de Blasio a “horrible mayor.”

“The only thing that Democrats and Republicans can agree on is what a horrible mayor he has been,” Cohen screamed into the camera in a now-viral clip. “So, sayonara, sucka! 2022. It’s a new year.”