This is not so much a direct suggestion, more an open discussion.

The Hammers have surprised everyone, not least their own fans, with an impressive first third of the campaign.

After 13 games they sit just one point behind Chelsea, a team who have frequently been touted as title contenders.

And yet you wouldn’t know West Ham were performing so well by looking at Dream Team’s Stats Centre that reveals not a single of one David Moyes’ troops features in more than 1% of teams — Aaron Cresswell (£1.8m) is the most popular Hammer with an ownership of 0.9%. 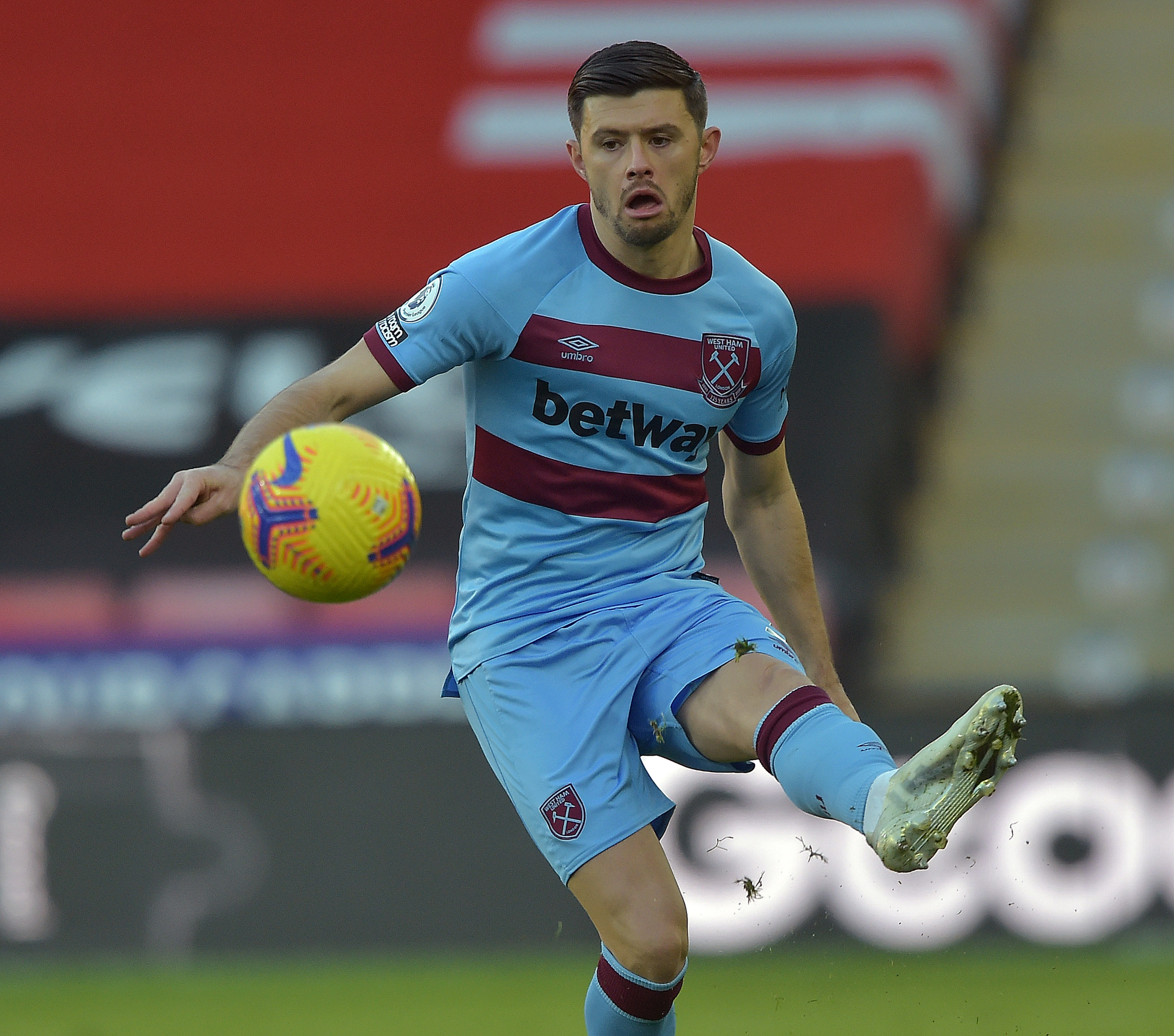 So which players are possibly being underrated?

Angelo Obonna (£2.4m) ticked over to 41 points after his headed winner against Leeds last weekend.

Perhaps the most surprising performer from the London Stadium is Sebastien Haller (£3.3m).

The former Frankfurt forward hasn’t always looked comfortable in English football but he’s quietly amassed 71 points in 2020/21 (though there was nothing quiet about his outrageous overheard kick against Crystal Palace on Wednesday night) which is just four fewer than Diogo Jota (£2.8m) and one fewer than Ollie Watkins (£3.5m).

Jarrod Bowen (£2.4m) has offered value for money too, ticking over to 41 points having started the season at £2.0m. 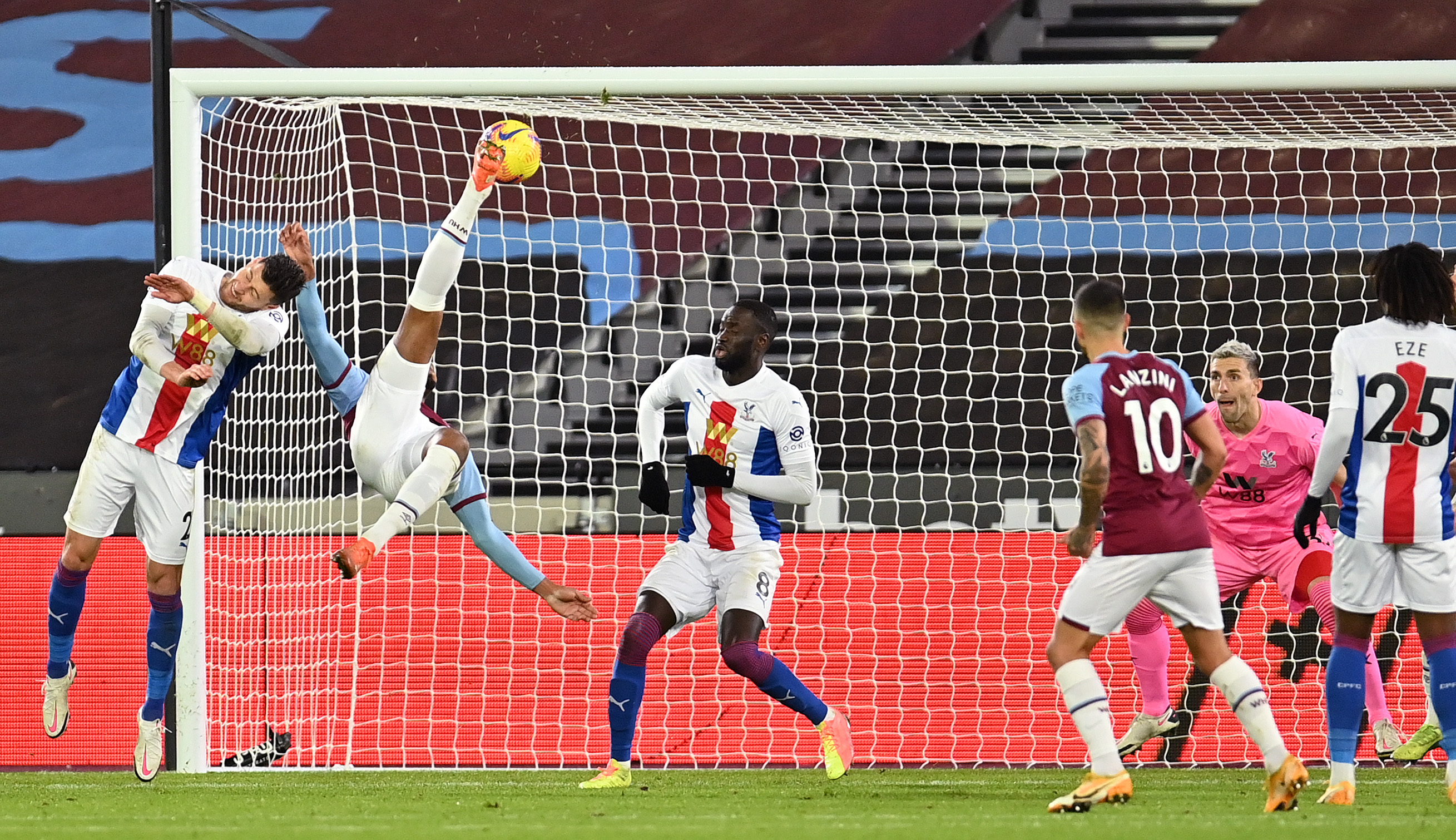 Tomas Soucek (£2.7m) is another headed goal away from entering the hunt for a top ten spot among midfielders.

While it seems conclusive that West Ham players have been unfairly overlooked, we should look at the possible reasons why.

Most pre-season predictions placed them closer to the relegation zone than to Europa League qualification and so gaffers generally stayed clear when picking their initial team ahead of Game Week 1. 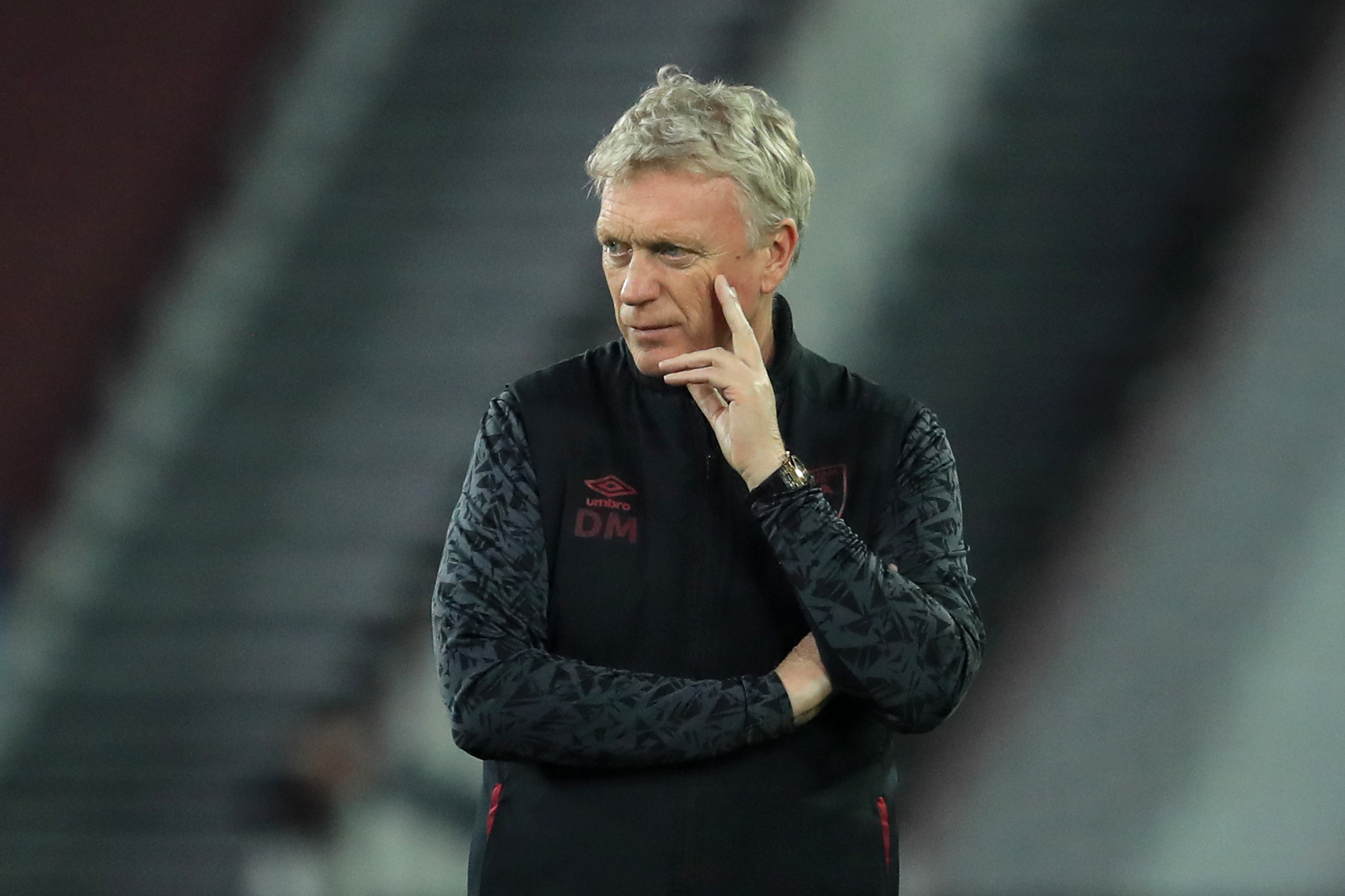 No European commitments means the Irons have a limited schedule compared to the likes of Spurs, Arsenal, etc.

For example, the Gunners have suffering miserably in the Premier League but the Europa League has allowed Nicolas Pepe (£4.5m) to rack up 69 points — this avenue is closed to Soucek and co.

And, despite some of the impressive performances listed above, no West Ham player currently features in the top ten for any of the outfield positions.

However, those looking for cheap differentials might be wise to at least consider Moyes’ lads, especially with European football on pause until February and a favourable FA Cup third round draw against Stockport this month.