Muharram is the first month of the Islamic calendar, with millions of Muslims commemorating this holy month. Ashura is marked on the tenth day of the month of Muharram, and is a festival of remembrance for Muslims. This year, Ashura will begin in the evening of Monday, September 9, and end in the evening of Tuesday, September 10. Read on to find out the meaning behind Ashura.

What is the meaning behind the day of Ashura?

The day of Ashura is marked by Muslims, but can be commemorated differently.

Sunni Muslims may mark the day by fasting, which follows the traditions of Judaism.

Jewish people followed a day of fasting around this time of year to commemorate the day Moses was saved from the Egyptians by God, and the parting of the Red Sea. 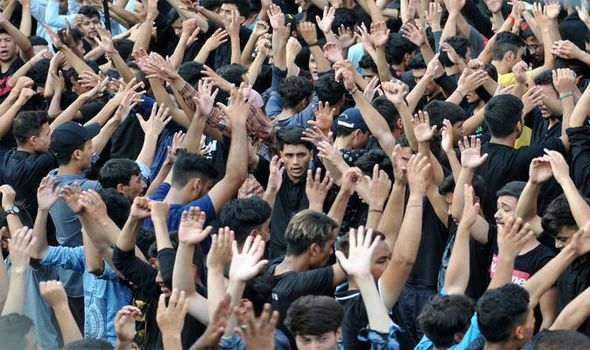 For Shia Muslims, Ashura is a solemn day of mourning the martyrdom of the Prophet Muhammad’s grandson, Husayn ibn Ali, at Karbala in 680 AD.

Ashura is marked with mourning rituals, and passion plays re-enacting the event of the martyrdom.

Some Shia Muslims may seek to emulate the suffering of Husayn in self-flagellation.

However, some Muslims may choose to donate blood instead. 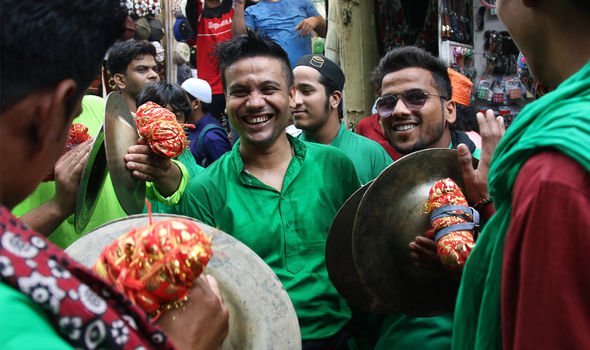 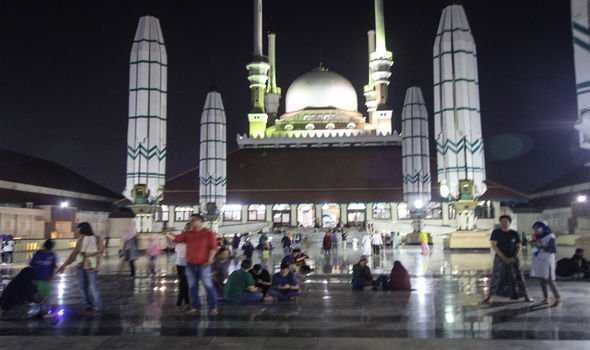 The killing of Husayn led to a split into two sects of Islam – the Sunnis and the Shias.

This is due to the Hijri calendar, the Islamic lunar calendar, and it is ten to 12 days shorter than the Gregorian calendar. 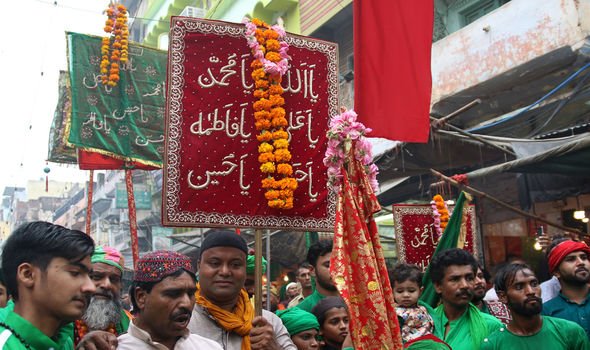 This year, Muharram runs from September 1 to 28.

Is it customary to fast for Ashura?

Fasting is not compulsory during Ashura, although some Muslims may choose to.