Bethenny Frankel on style, business and what’s next for her namesake brand

A rep for the former “Real Housewives of New York City” star confirmed the news to E! News, adding a judge signed off on the former couple’s judgment on Jan. 20.

Frankel and Hoppy married in 2010 and called it quits in December 2012. The Skinnygirl founder filed for divorce one month later. They share 10-year-old daughter Bryn.

Page Six exclusively revealed in August 2019 that Hoppy and Frankel were still legally married. A divorce judgement couldn’t be issued because there was an order of protection in place against Hoppy, who was charged with harassing and stalking Frankel in 2017, which resulted in the Bravolebrity requesting a change in custody over Bryn.

Hoppy agreed to a plea deal that required Hoppy to stay away from Frankel for six months to have the charges dismissed.

In September 2020, Frankel appeared on “Watch What Happens Live With Andy Cohen” and said she couldn’t think about marriage to on-again, off-again boyfriend Paul Bernon because she was still hitched to Hoppy.

“I’m still married,” Frankel, 50, admitted to a shocked Cohen. “Crickets again. And scene! And we’re back!” 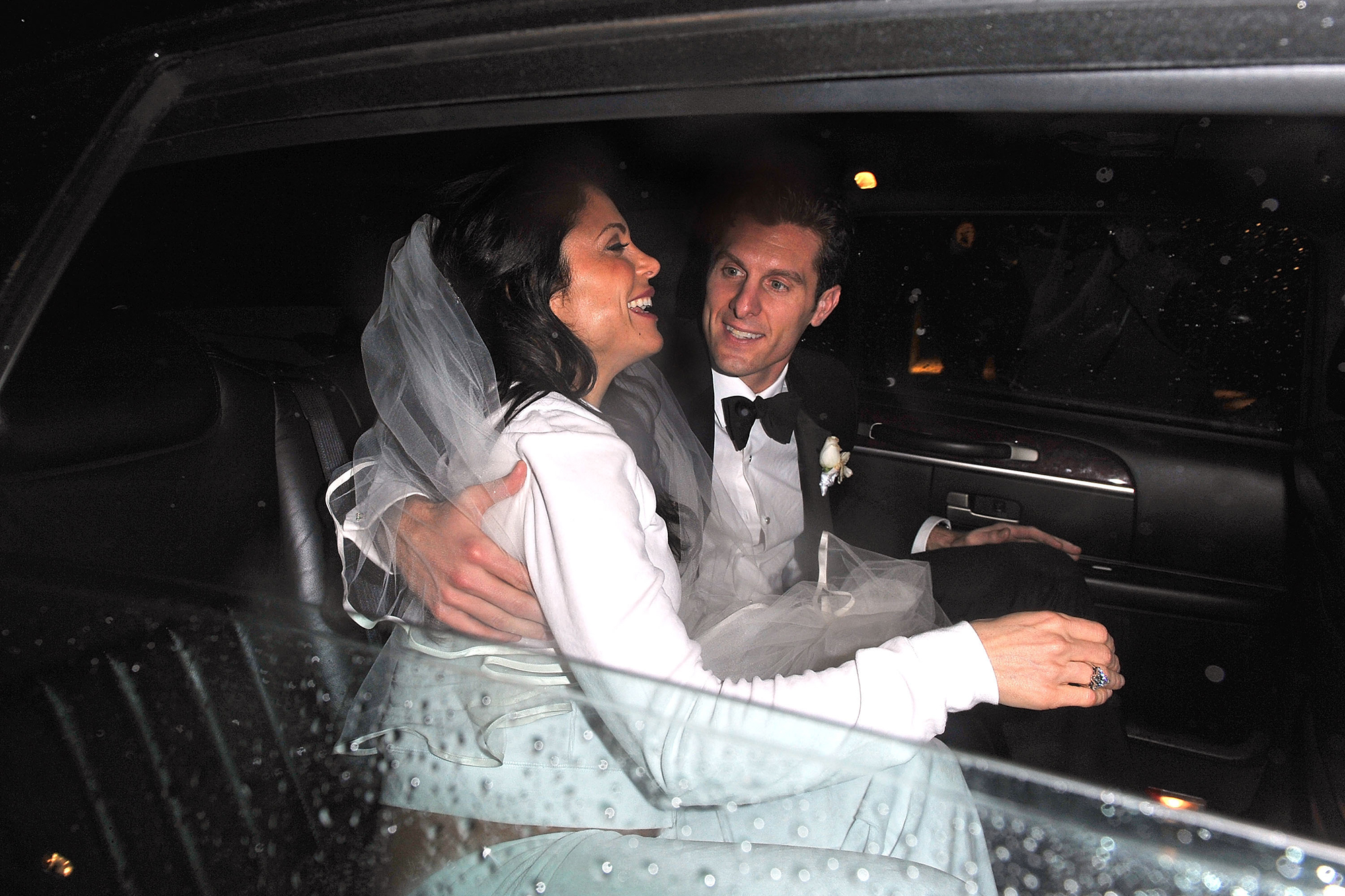 Now that Frankel’s divorce from Hoppy, 50, is finalized, she’s free to marry Bernon, with whom she reunited earlier this year. Perhaps wedding bells are on the horizon for the BStrong founder, as she was photographed wearing a massive diamond ring on her left hand just last week.

Bernon and Frankel began dating in 2018 following the death of her on-again, off-again boyfriend Dennis Shields. They split in the fall of 2020, with insiders telling us at the time that “it’s because of distance, but you know Bethenny.”