Bethenny Frankel called Kanye West a “hypocrite” for tearing his family apart online in his tirades about ex-wife Kim Kardashian.

“You are so, so hating your ex more than loving your child if you’re playing this out in public,” the “Real Housewives of New York City” alum said on her “Just B” podcast Friday.

Frankel, 51, then pointed out the hypocrisy of West, 44, posting a screenshot from his daughter North’s TikTok to his Instagram while complaining that Kardashian, 41, let the 8-year-old use the video-sharing app in the first place. 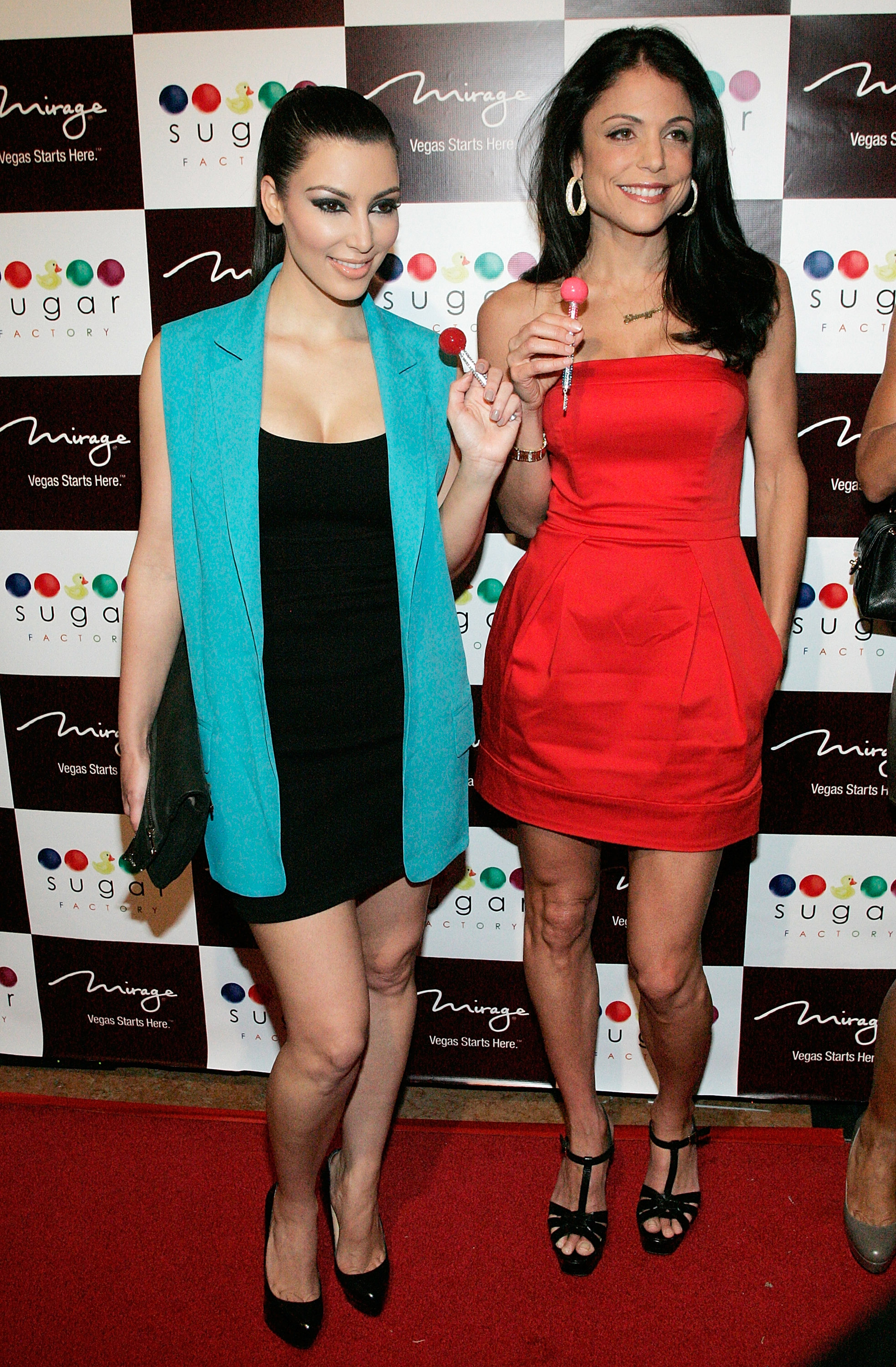 Frankel acknowledged that while the rapper has made “some valid points about the things that bother him” in his divorce from Kardashian, she is still “calling bulls–t.”

That said, the Skinnygirl founder did double down on her previous comment that West is a “marketing genius.”

“Say what you will about @kanyewest personal choices, but when it comes to marketing & music,he is a genius,” she tweeted in February to some backlash. 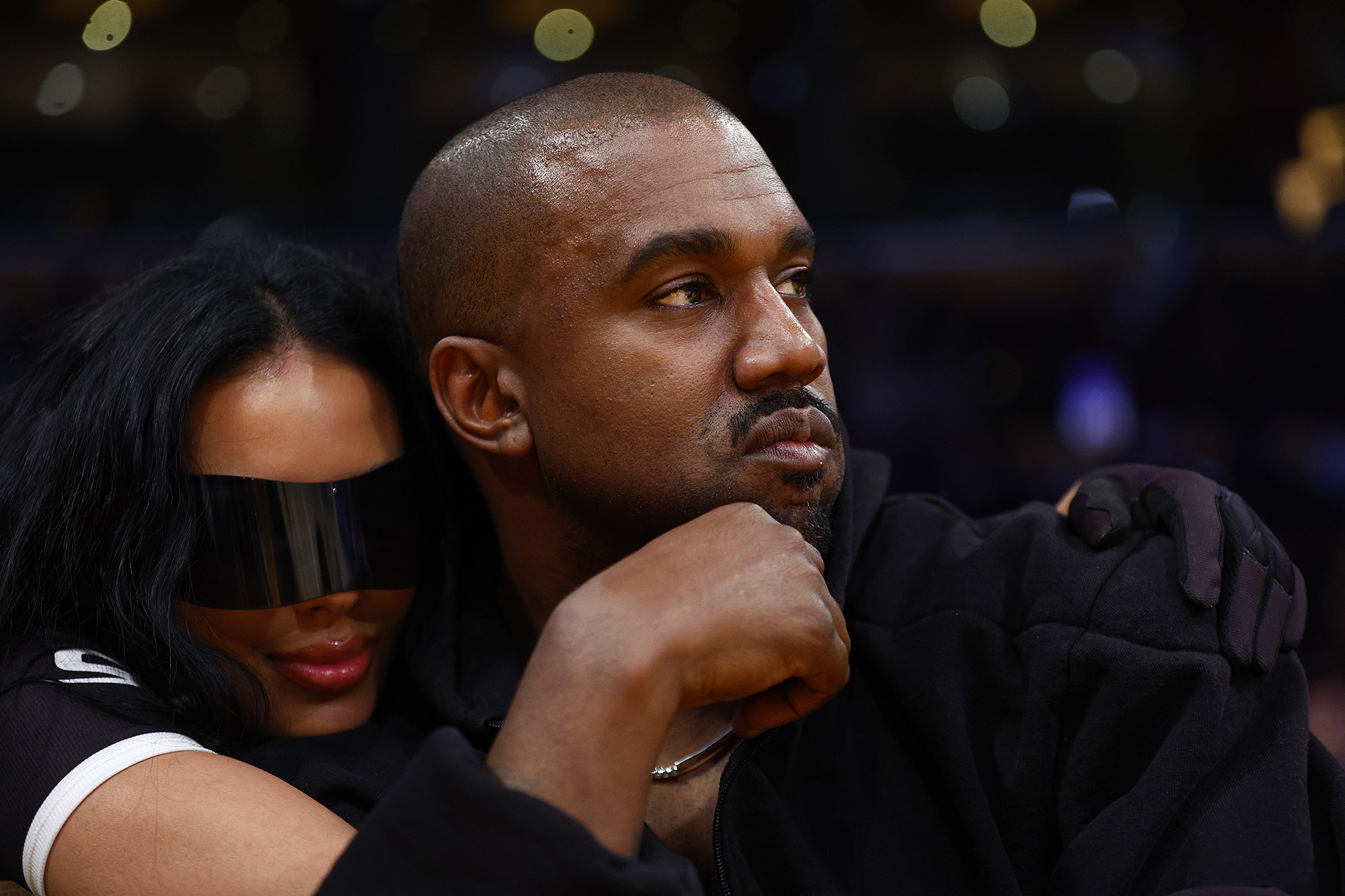 Frankel, who endured a public and tumultuous eight-year divorce of her own, previously advised the Grammy winner to halt his many Instagram rants.

“You have to stay the course. You cannot go rogue and take matters into your own hands when it comes to the divorce and custody process. It will only hurt you,” she said on her podcast last month. 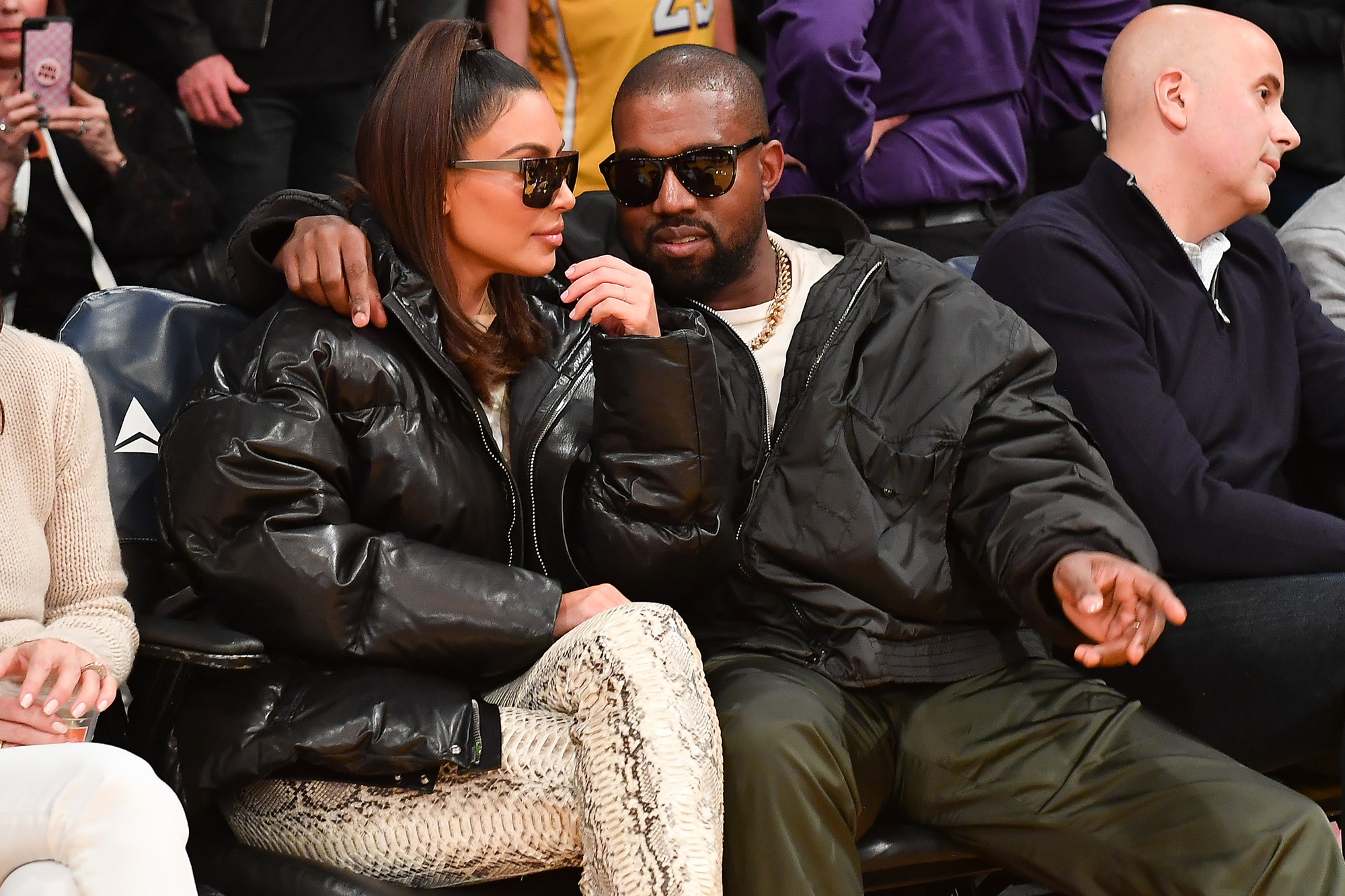 While West did not take Frankel’s advice, Instagram suspended him for 24 hours beginning Wednesday night following his rants against Kardashian, her new boyfriend, Pete Davidson, and comedian Trevor Noah, who had voiced support for the “Keeping Up With the Kardashians” alum amid the drama.