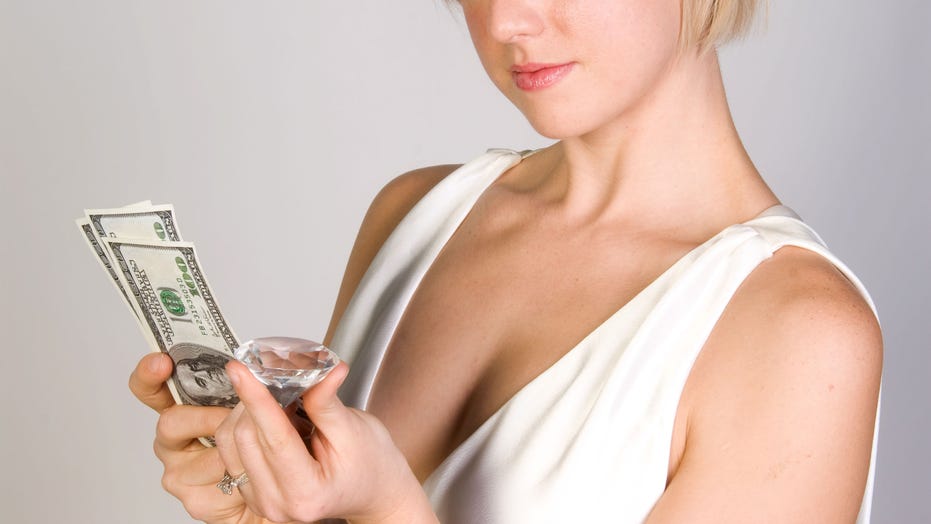 Weddings can be really expensive, but that’s certainly no excuse for financial fraud.

A story appeared on Reddit’s Bridezilla forums about a bride and a maid of honor who tried to cheat the rest of the bridal party out of hundreds of dollars. They likely would’ve gotten away with it, if not for an overly diligent employee at the dress shop. 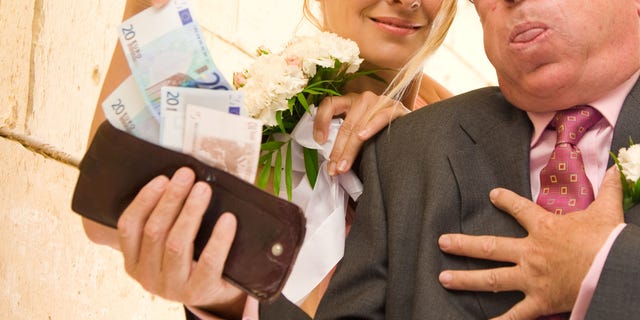 When the author of the story found out the real price of the dresses, she couldn’t believe what happened.
(iStock)

The original story reportedly appeared on a wedding shaming Facebook group and was shared to Reddit by a user named ShamedShamingShamer. It starts off, “Several years ago, a friend of mine asked me to be a bridesmaid in her wedding. There were six of us plus the maid of honor, so seven total. The bride had picked out her dress already, one for the maid of honor and one for the bridesmaids. The dress itself was lovely but a bit expensive at $400 each since two of us were still in college and the rest had recently graduated. I was one of the two still in college so money was super tight.”

While the author wasn’t thrilled about the expensive dress, she was willing to go along with it.

Her story continued, “Anyhow, the bride asked the maid of honor to coordinate with all of us for fittings/alterations and such as one of her duties. The maid of honor decided she would pay for all of the dresses on her credit card because she wanted the air miles and we would pay her back directly. None of us minded, especially since she was going to let us pay her back in installments if we needed. I definitely needed.”

BRIDE 'STEALS' BARTENDER'S TIP JAR, LEAVES HIM WITH JUST $20: 'THIS MAKES ME SO ANGRY'

While it seemed like the maid of honor was doing everyone a favor, it turns out that she reportedly had something more devious in mind.

“I wasn’t able to go with everyone to pick up the dresses because finals week and planned to go by myself the following weekend,” the story continues. “No big deal. The maid of honor said she would pay for mine on the group trip but to call her if there were any issues with the dress itself and she would handle it. I get there and the dress fits perfectly. The shop owner scoots off while I’m changing back into my street clothes and since she has another client coming in but confirms that we’re all set.

"As I’m walking out the door, another person working there yells out ‘hey, that will be $200!’ I was stunned and totally mortified. I apologized and explained how I thought the maid of honor had paid for it the weekend before. The shop owner comes running over to diffuse the situation and confirmed the dress was paid for already. I turned to walk out and suddenly realized that she said $200 and not $400.”

Since $200 is a pretty big difference, the author decided to look into the discrepancy. What she found wasn’t good news.

“Long story short, the dress was only $200,” she said. “When I confronted the maid of honor about it, she spilled the beans. Apparently, the bride and maid of honor plotted together to charge us double to help pay for the bride’s dress. I let the rest of the bridesmaids know and four of us dropped out of the wedding immediately.”

Not surprisingly, Reddit users were not kind to the bride and maid of honor. One user replied, “Talk about being greedy! I wouldn't want to go to my so-called friend’s wedding if I knew she tried to scam me out of 200 bucks. Backstabber.”

Another user found one part of the story unbelievable, posting “Only four of you dropped out? The two who forgave her are better people than I am. I hope the four never paid the MOH back for the dress.”

Another user commented, “Oh wow. The bride and man of honor are lucky that all that happened was that they lost 2/3 of the bridesmaids.”

Other users considered the deceit to be illegal, with one posting, “That’s not a bridezilla, that’s a criminal.”