FILM buffs in England can head back to the big screens from next week as lockdown restrictions are eased further.

On Monday, the PM confirmed from May 17, cinemas can reopen, pubs and restaurants can offer indoor service, and families can meet indoors.

🔵 Read our coronavirus live blog for the latest updates 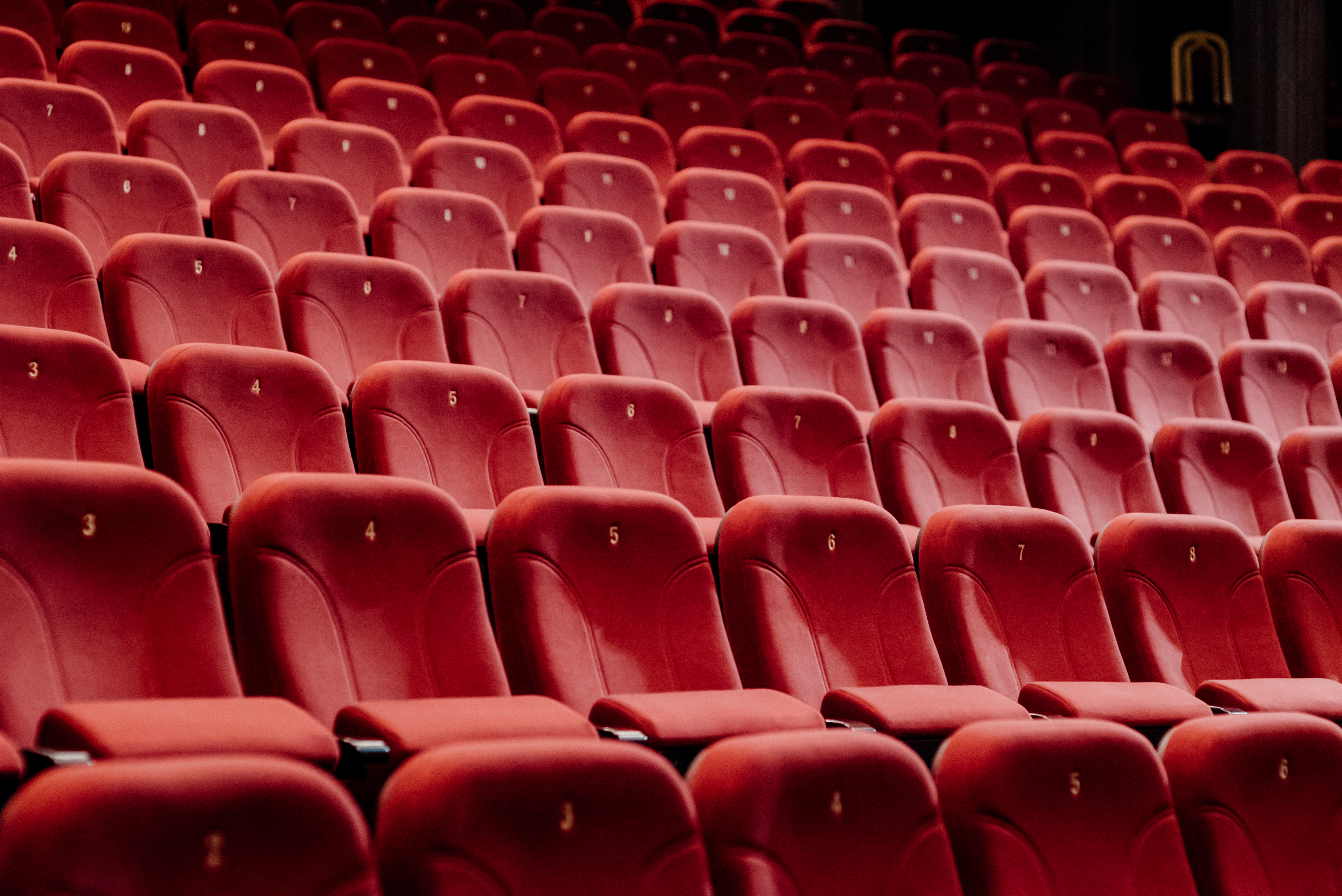 On Tuesday, First Minister Nicola Sturgeon gave Scotland's screens the go-ahead to reopen from May 17 too, meanwhile Wales' First Minster Mark Drakeford is expected to confirm on Friday that cinemas can open there next week as well.

Peter Rabbit 2, The Conjuring Part II ad Sir Alex: Never Give In are among the blockbusters fans will be able to book into see when cinemas open again.

However, Covid-secure measures are expected to stay in place until at least June 21, including social distancing.

It means viewers will have to follow a strict set of rules when they watch a movie.

Here, we take you through the reopening plans for some of the biggest high street cinema chains: 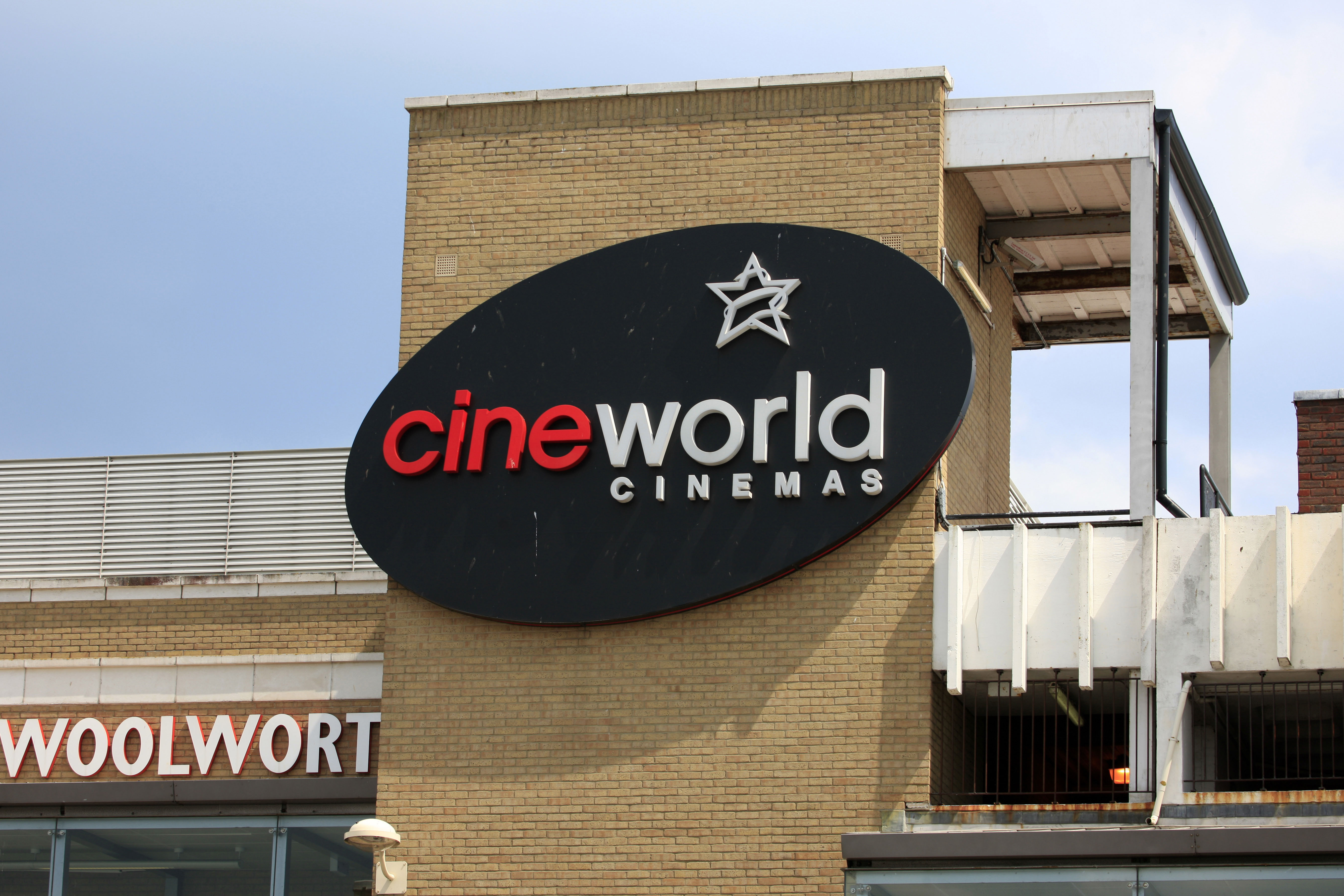 There are 127 Cineworld cinemas in the UK, including under the Picturehouse brand.

The chain has said it will be reopening all screens in England and Scotland from May 19, two days after they are allowed to reopen in England.

Cinema-goers will have to wear a face mask when watching a film although they can be removed when eating and drinking.

Friends and families will be allowed to sit together but the booking system will ensure a safe distance is kept between where separate groups sit.

Film times will be staggered to reduced the number of customers arriving and leaving the cinema at the same time, plus additional cleaning will be carried out between viewings.

Plastic screens have been put up at the tills and customers will be encouraged to pay by contactless payment when possible.

The chain has also signed a deal with Warner Bros to screen its films exclusively up to 45 days ahead of streaming services.

Opening times vary depending on the branch. You can find your nearest one using the locator tool. 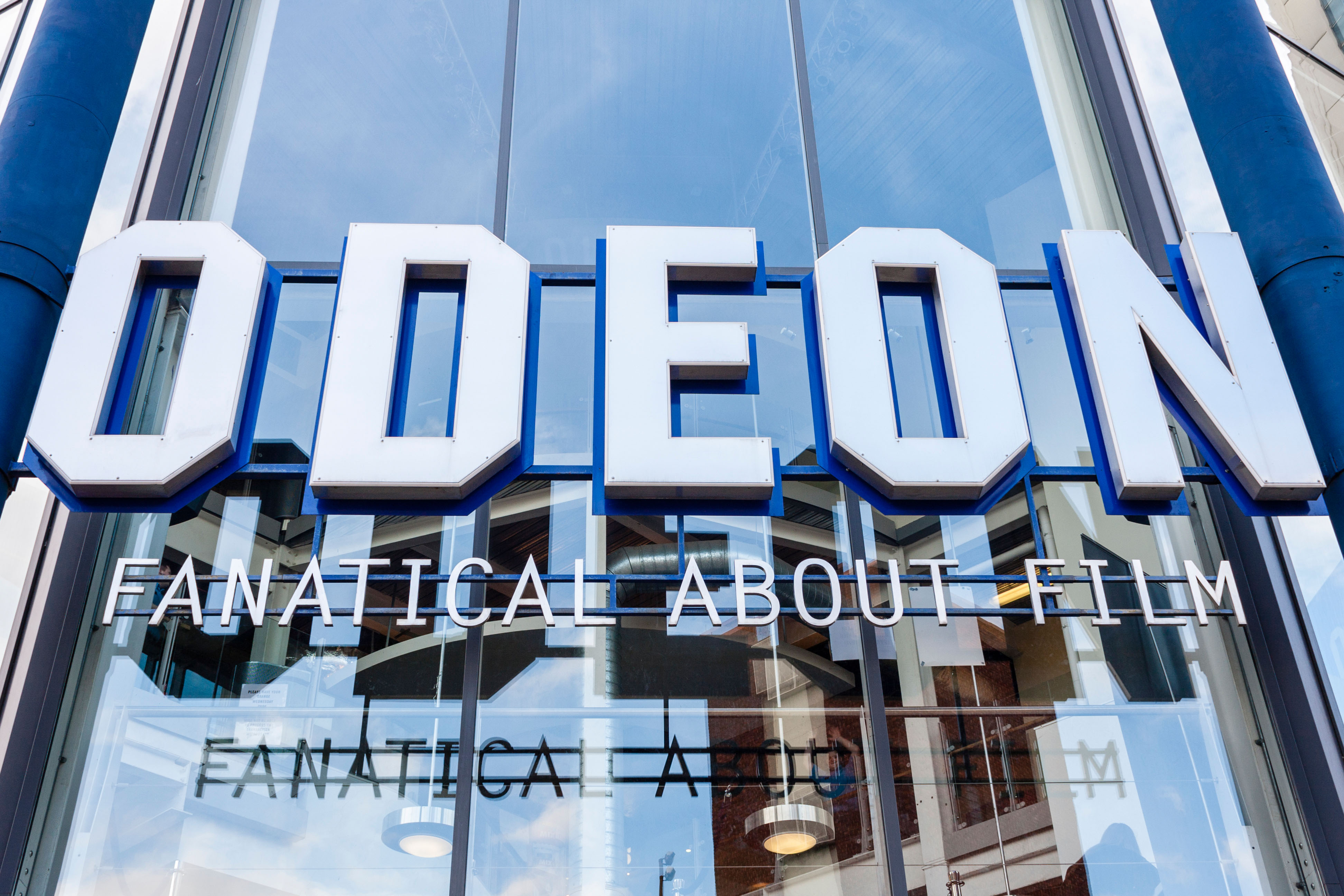 Odeon is reopening 105 cinema venues on May 17, including the flagship venues in Leicester Square, Trafford Centre and at Birmingham Broadway Plaza.

There are only four locations that won't be opening next week. These branches are in Banbury, Canterbury, Oxford Magdalen Street and Worcester.

But there will be rules in place for movie-goers returning to the big screen, like how you'll have to pre-book one of the limited number of seats, and you can't use cash.

The cinema chain has also said show start times will be staggered to reduce queues, and there will be more frequent and thorough cleaning routines in place.

When the cinema opens again it will be screening all the newest film releases of the year, including the long awaited "James Bond: No Time to Die".

Screening times vary so you'll need to use the locator tool to find out what's on at your local. 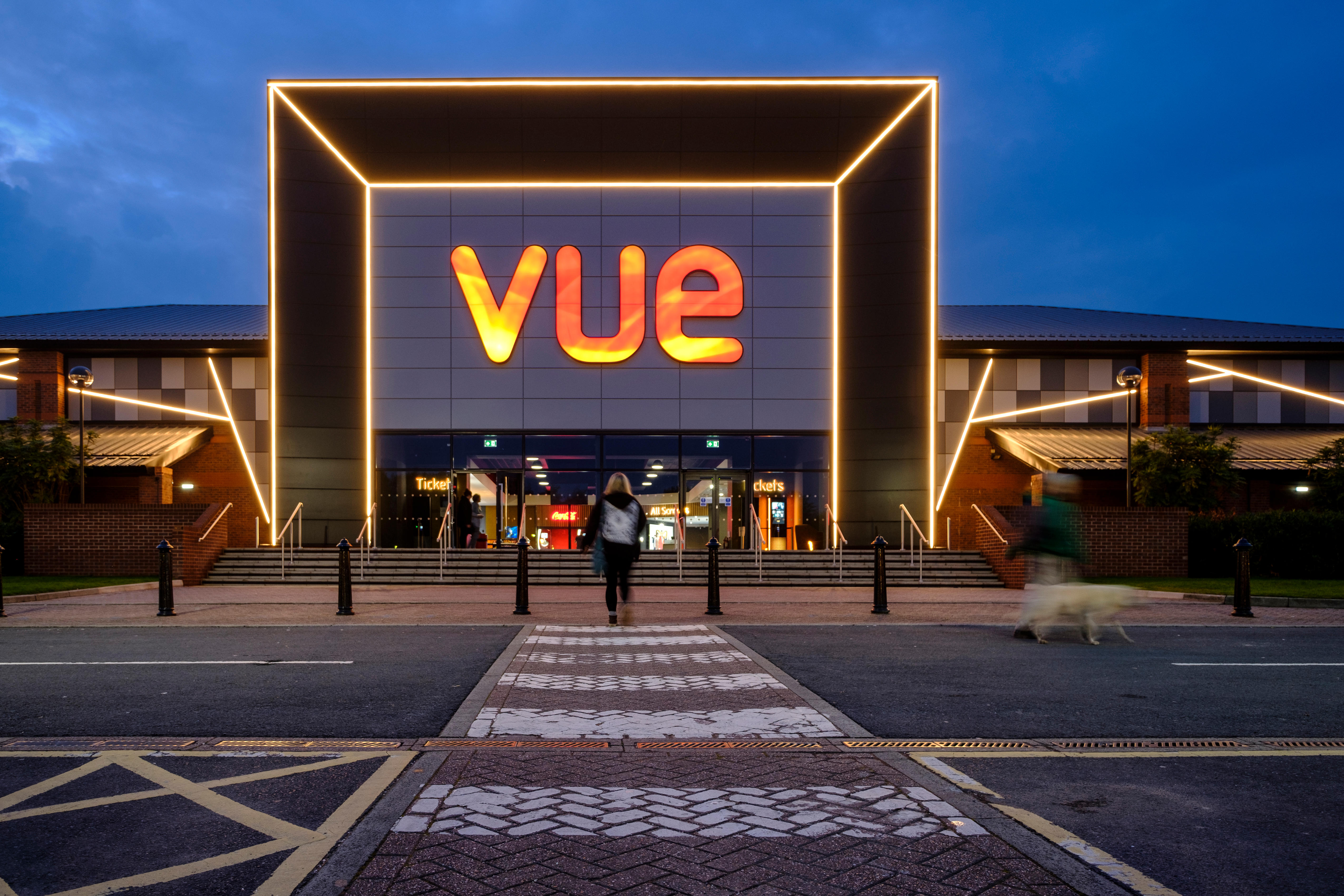 Vue will be reopening all 88 of its UK venues from next week, including branches in Wales as long as they are given the go-ahead.

Peter Rabbit 2: The Runaway, A Quiet Place II and Anthony Hopkins’ The Father are among the first films to be screened.

Over the rest of the year, film lovers can look forward to three years’ worth of new releases such as No Time to Die, Top Gun: Maverick, Minions: The Rise of Gru and Fast & Furious 9.

Vue has also partnered up with BT Sport so Football fans can watch both the Champions League and Europa League finals at select venues.

Vue has said that all its cinemas will be Covid-safe with physically distanced seating, improved online booking, extra cleaning, reduced touchpoints and enhanced ventilation systems.

Opening hours vary depending on the branch so it's best to check ahead before setting out. You can use the locator tool to do this. 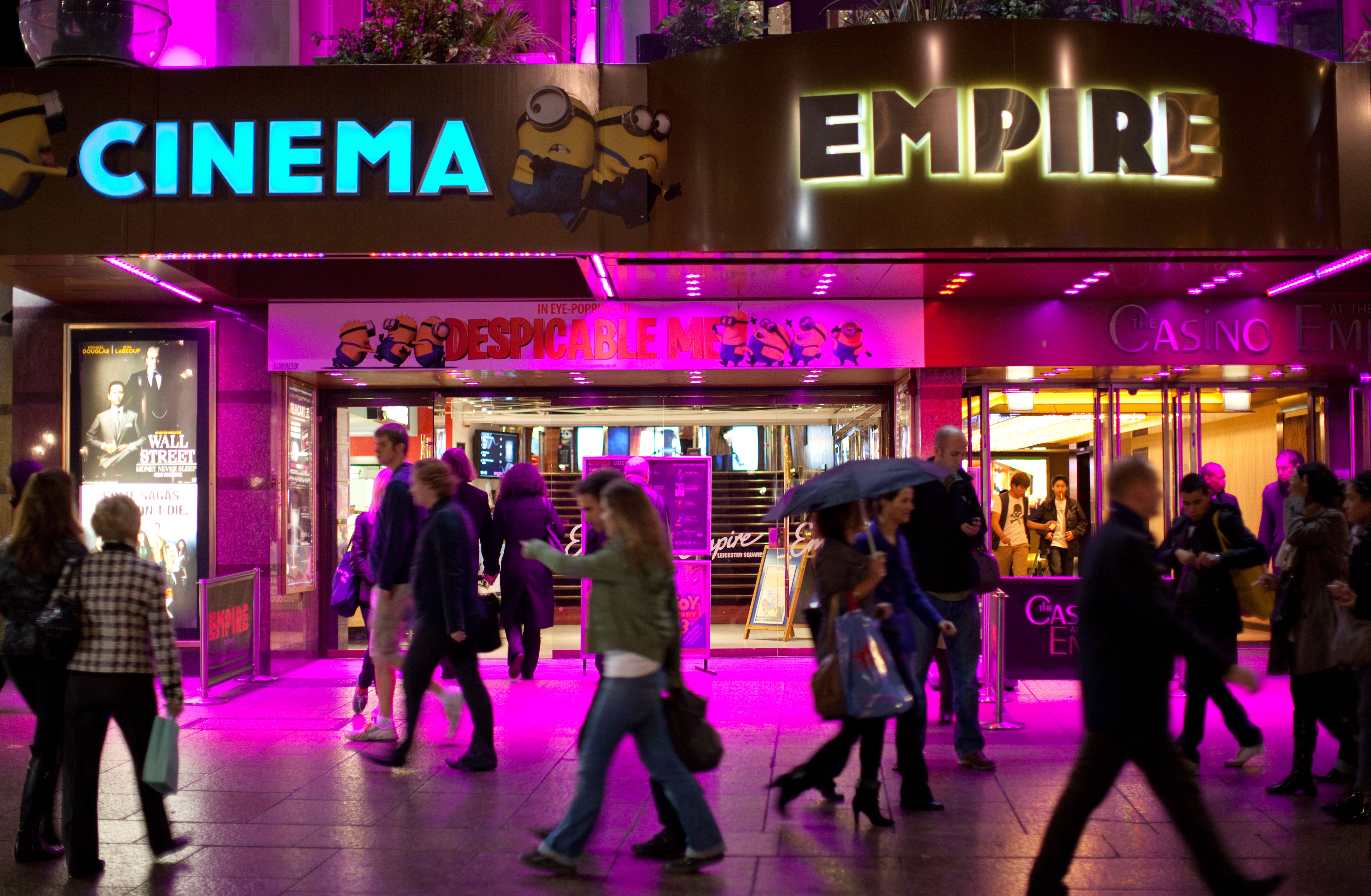 There are 14 Empire cinemas across the UK, which will undergo a staggered reopening in May.

Screens in Great Park Birmingham, Ipswitch, Sutton, Swindon and Walthamstoq will open on May 21.

Meanwhile, branches in High wycombe, Sunderland and Wigan will hold off welcoming customers back until May 26.

And from May 28, views can head back to cinemas in Bishops Stortford, Catterick, Clydebank, Haymarket, Slough and Sutton Coldfield.

Customers will have to check in on NHS Test and Trace when visiting a branch, as well as wear a mask unless you're eating and drinking.

Cashless payments are encouraged and the number of people allowed in to watch a film at the same time will be capped, depending on the building size.

You can find out what's on an screening times on the Empire website. 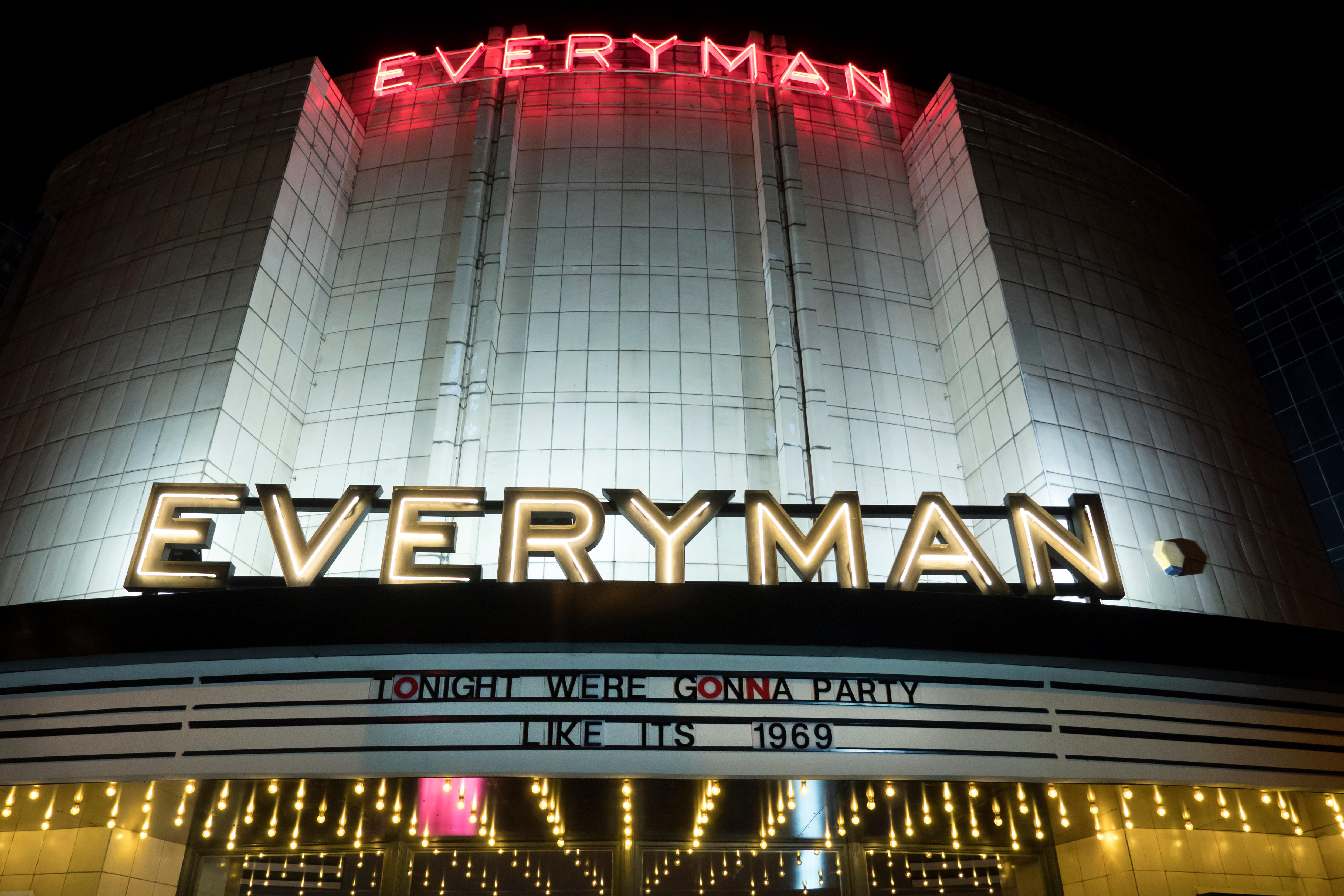 Everyman will be opening 33 out of its 35 UK cinemas on May 17, reports ScreenDaily.com.

One screen in Glasgow and Wales remains closed for now, although it is working on reopening them when possible.

It is yet to share details of reopening, but the usual Covid-secure rules are likely to apply.

This includes wearing a face mask when not eating or drinking, and staggered viewing times to avoid crowds.

Cleaning regimes are expected to be increased and hand sanitiser stations are likely to be place frequently throughout the building.

You can find details for your local cinema plus screen times on the Everyman website. 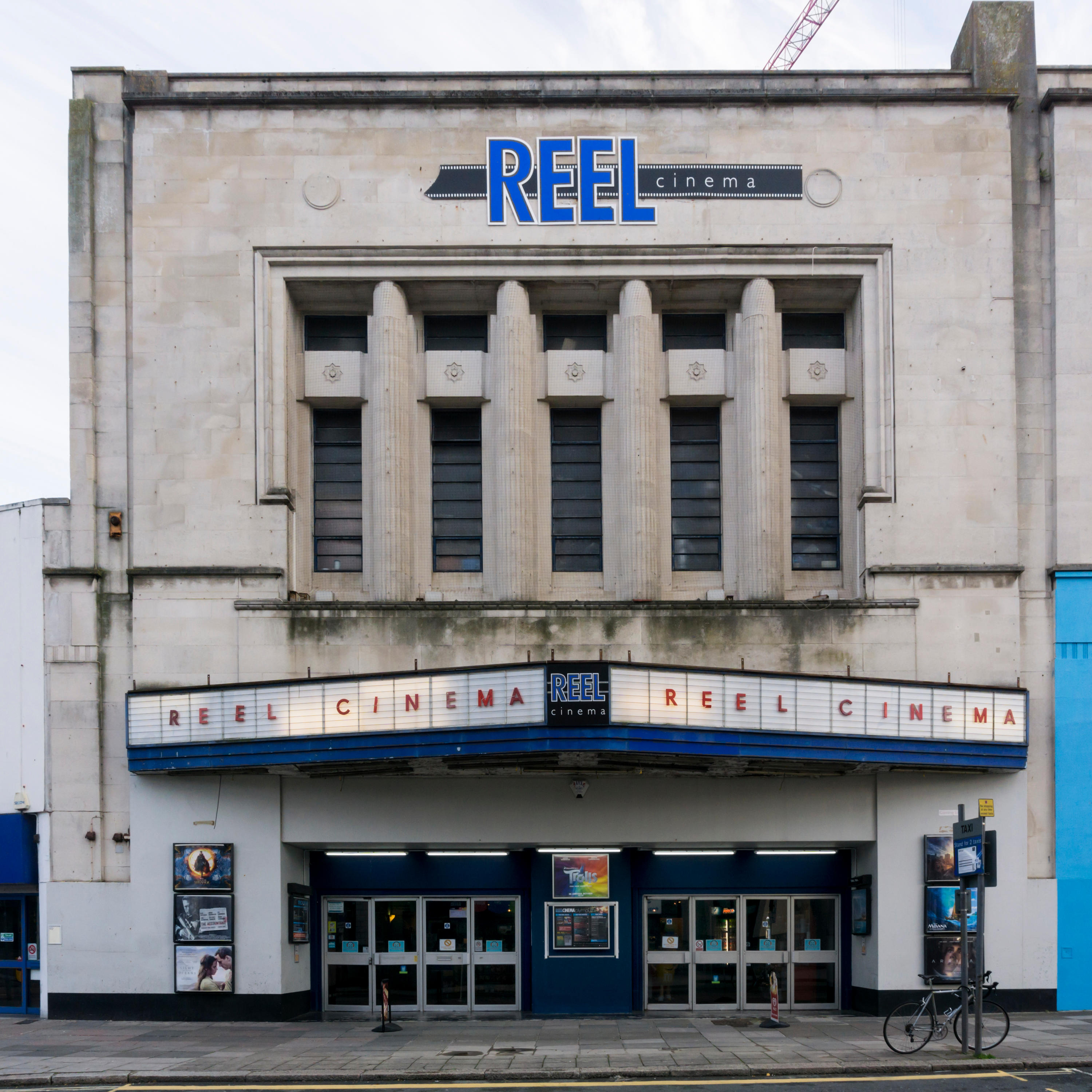 All 15 Reel Cinemas will be open again on May 17 inline with Government guidelines in England, including a brand new site in Blackburn.

Tickers can be purchased at the cinema but customers will have to use the touchscreens in the foyer and pay with contactless.

The chain has also warned there will be significantly fewer tickets available as there will be a smaller number of seats open to allow for social distancing.

Viewers are asked to maintain social distancing when inside the cineam and wear a face covering, including while watching the film.

It has also upped its cleaning regime and hand sanitiser stations have been set up for customers to use throughout the cinema.

You can see what films your local cinema is showing and screening times on the Reel Cinema website.

Pubs and restaurants can reopen for indoor dining from Monday too – here's what you'll find at your fave pub chains from May 17.

In fact, check out all the businesses allowed to open from May 17 when restrictions are lifted.

These are still some businesses that won't be able to reopen on May 17 – here's the full list.