STAFF who choose to work from home should be taxed an extra 5% to help save jobs at risk, according to new research.

Money boffins at Deutsche Bank reckon the tax would help re-balance household finances between those who go out to work and those that stay at home. 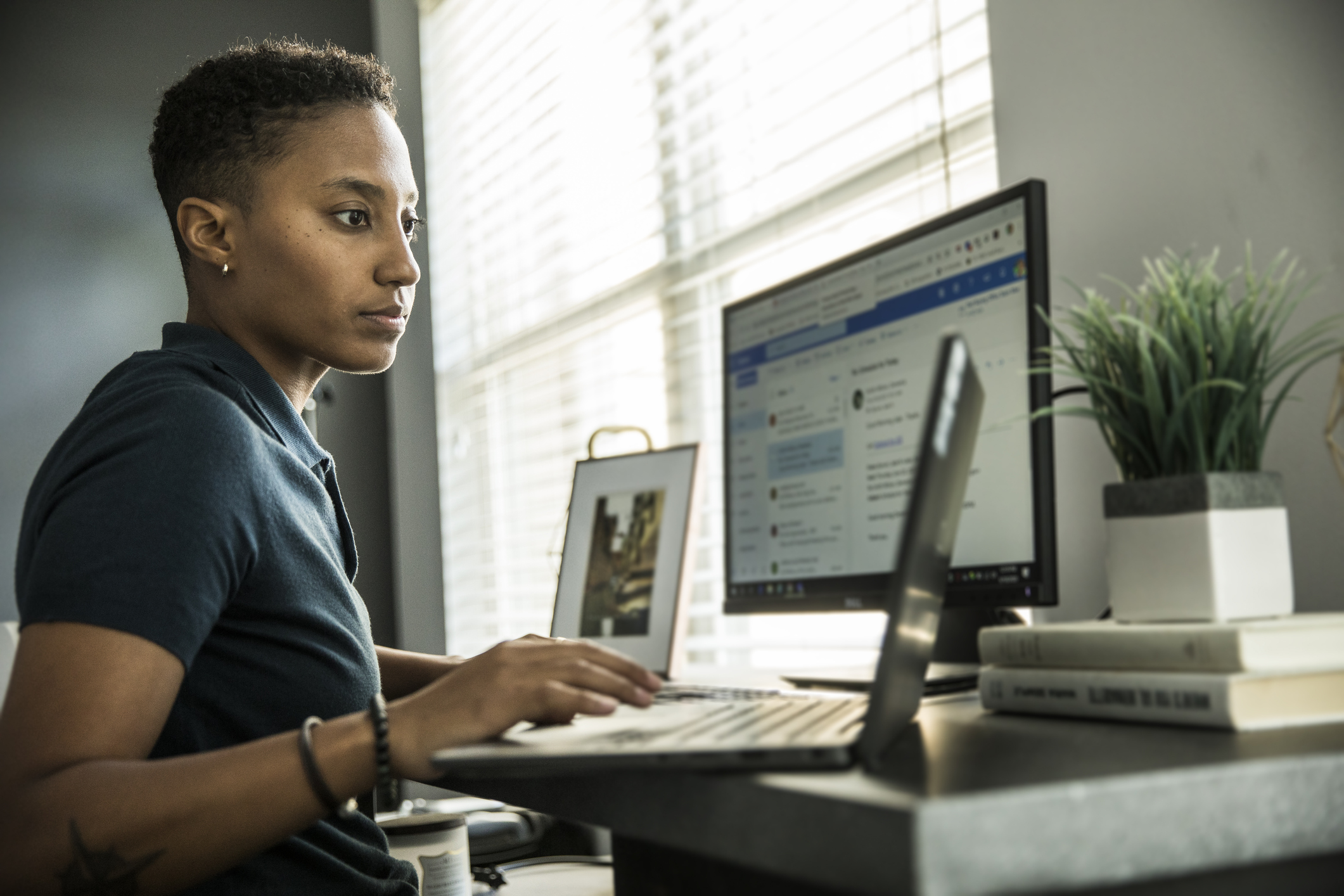 The pandemic has forced the savings gulf to widen, with a quarter of Brits increasing the amount they put aside, for example because the lack of commuting costs, according to Yorkshire Building Society.

Compare this to the one in five workers who can't afford to save at all – that's twice as many non-savers as last year.

Deutsche Bank argues that a homeworking tax is fair because employees who benefit aren't paying into the system in the same way staff who can't do.

The experts have calculated the tax would create a pot of cash worth £6.9billion on a year, which can be used to provide support for low-income workers.

The research suggests grants worth £2,000 a year would help 3million employees aged over 25 who are on the minimum wage, or elseit could be tapered depending on how much they earn.

Millions of employees haven't been back to the office since March, when the government ordered everyone who can work from home to do so.

The mass exodus has already caused town-centre businesses to struggle and there are fears it could kill cities if workers don't return.

Only 4% of workers are expected to go back to the office five days a week once coronavirus restrictions are lifted, while 33% say they will only return for two days a week, according to the research.

TAX can be claimed back on up to £6 a week to help cover the additional costs of working from home, such as higher energy bills.

Prior to April 6 when the new financial year began, tax could be claimed back on expenses of up to £4 a week.

To claim tax back on working from home costs complete a P87 from online.

It's fairly straightforward with a Government Gateway account which you may already have or you can set up, or you can complete a paper P87 form.

In the section called "using your home as an office", you'll be asked to enter the amount you paid.

You won't have to show receipts or prove this is how much you spent.

You'll also be asked to enter the amount repaid by your employer. This will be zero if you haven't been reimbursed.

If you have been reimbursed you can't claim back the tax – your employer has already included this.

You usually get the money back by paying less tax, rather than receiving a refund. Your tax code may be adjusted to show this.

The time it takes for this to happen can vary and there are likely to be a larger number of claims than usual so there could be delays.

The tax wouldn't start until after the government says it's safe to go into work, and will only be applied to the days worked outside the office.

Employers that don't provide workers with a permanent desk will have to pay the tax, while the charge will be deducted from staff wages if they choose to work from home.

The bank argues that work-from-homers and businesses won't be worse off under the tax because employees who are able to do this typically earn higher salaries than those who can't.

Firms may even be better off as the savings from downsizing their office space may be greater than paying the tax.

It would also go some way in acknowledging the low-paid essential workers who continue to put themselves at risk of Covid-19 in order to keep certain services running, such as delivery drivers.

Deutsche Bank strategist Luke Templeman wrote: "For years we have needed a tax on remote workers – Covid has just made it obvious.

"Quite simply, our economic system is not set out to cope with people who can disconnect themselves from face-to-face society.

"Those who can work from home receive direct and indirect financial benefits and they should be taxed in order to smooth the transition process for those who have been suddenly displaced."

Employees working from home can claim tax back to cover the cost of energy bills. We've put together a guide on how to do it.

Despite the government's work from home policy, the Prime Minister has warned it could cost thousands of jobs.

Meanwhile, bosses claim that not working in the office encourages employees to skive off and claims it kills creativity.