Nearly 70,000 acres of tropical rainforest are lost every day across the world – that’s an area of forest the size of London lost every week, or roughly one football pitch every two seconds, posing a huge threat to wildlife and people, as well as creating huge ramifications thanks to the rapid global warming it causes.

Deforestation is the act of intentionally permanently clearing forested land.

This includes clearing the land for agriculture, timber and fuel, as well as construction and manufacturing.

A lot of these practices are often done illegally, with little being done to control those who take part.

It has long taken place throughout history, and has greatly altered landscapes – America is thought to have once been around 90 percent forested, and is now currently 34 percent forested. 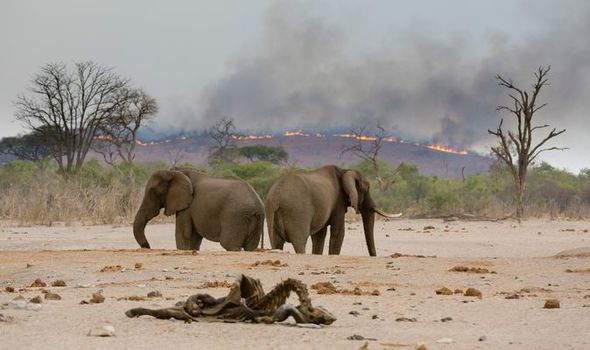 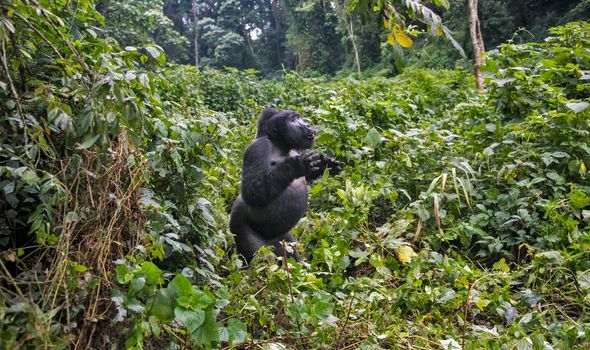 Why is deforestation bad?

Forests cover 31 percent of the land we live on and are essential for living.

Humans and animals alike both rely on trees for clean oxygen – and their demise results in a lower quality of life for everyone worldwide.

Deforestation can result in more carbon dioxide being released into the atmosphere, resulting in faster global warming. 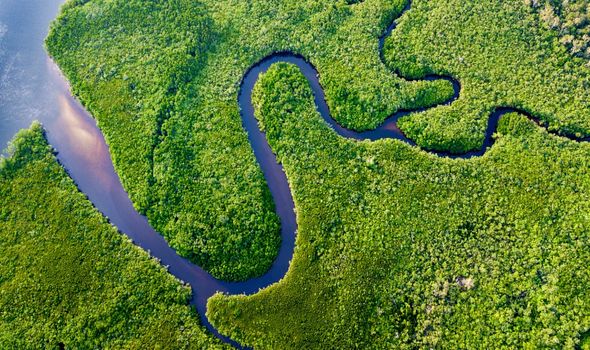 This is because trees take in carbon dioxide from the air for photosynthesis, and carbon is locked chemically in their wood.

When trees are burned, this carbon returns to the atmosphere as carbon dioxide.

With fewer trees around to take in the carbon dioxide, this greenhouse gas accumulates in the atmosphere and accelerates global warming.

Deforestation also threatens biodiversity, as forests are home to a huge number of animals and plant species that don’t live anywhere else – especially tropical rainforests.

Slash-and-burn agriculture is a huge contributor to deforestation, particularly within the tropics.

With this agricultural method, farmers burn large swaths of forest, allowing the ash to fertilize the land for crops.

The land is only fertile for a few years, however, after which the farmers move on and repeat the process on another patch of deforested land. 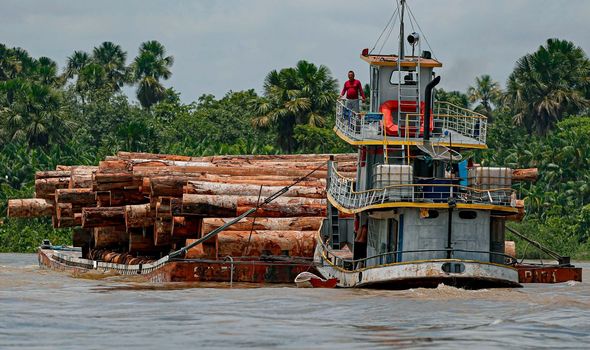 How can deforestation be stopped?

While efforts to stop deforestation are being taken on by various Governments and charities through campaigns and legislation, there are a few things you can do at home to help decrease its effectiveness, according to theworldcounts.com

You can contribute to the efforts against deforestation by doing these easy steps:

1. Plant a Tree where you can.

2. Go paperless at home and in the office.

3. Buy recycled products and then recycle them again.

5. Support the products of companies that are committed to reducing deforestation. It’s all about business. If you don’t buy, they will be encouraged to improve their practices.

6. Raise awareness in your circle and in your community.

7. Buy only what you will use.

8. Don’t use Palm Oil or products with Palm Oil.