“Sami I will always support you & always have your back. I love you ❤️,” the “Wild Things” actress commented on Sami’s Instagram post promoting her latest business venture.

The 18-year-old daughter of Richards, 51, and Charlie, 56, announced her OnlyFans account on Monday with a seductive swimsuit snap.

“Click the link in my bio if u wanna see more 💋,” she captioned it. 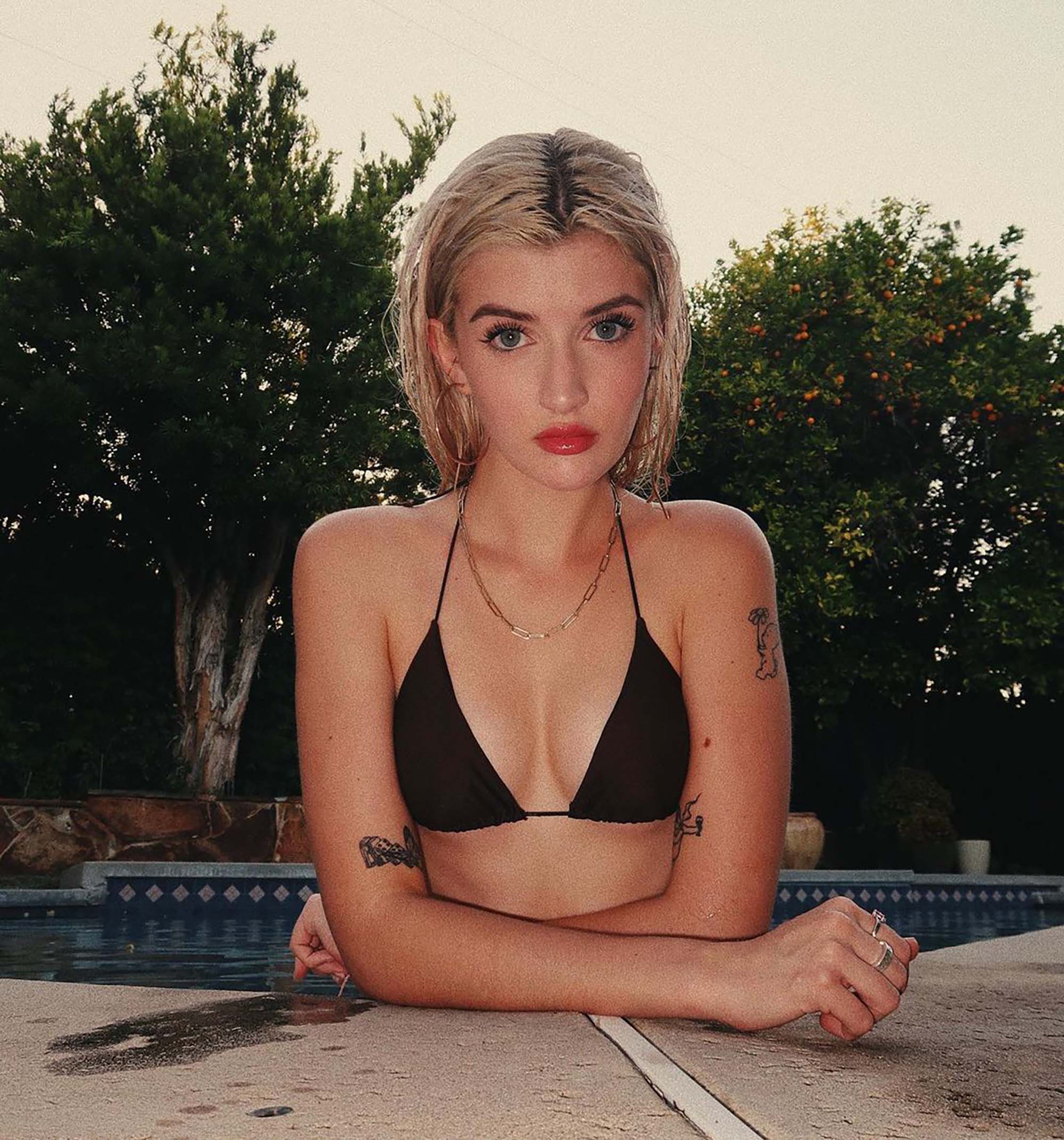 While Richards seems to approve of the move, Charlie clearly isn’t a fan – and has been pointing the blame at his ex-wife for allowing their daughter to share sultry pics on the content subscription service.

“She is 18 years old now and living with her mother. This did not occur under my roof,” the “Two and a Half Men” alum told Page Six.

“I do not condone this, but since I’m unable to prevent it, I urged her to keep it classy, creative and not sacrifice her integrity.”

Alternatively, Richards told Page Six that she trusts her daughter.

”All I can do as a parent is guide her and trust her judgment,” she said, “but she makes her own choices.” 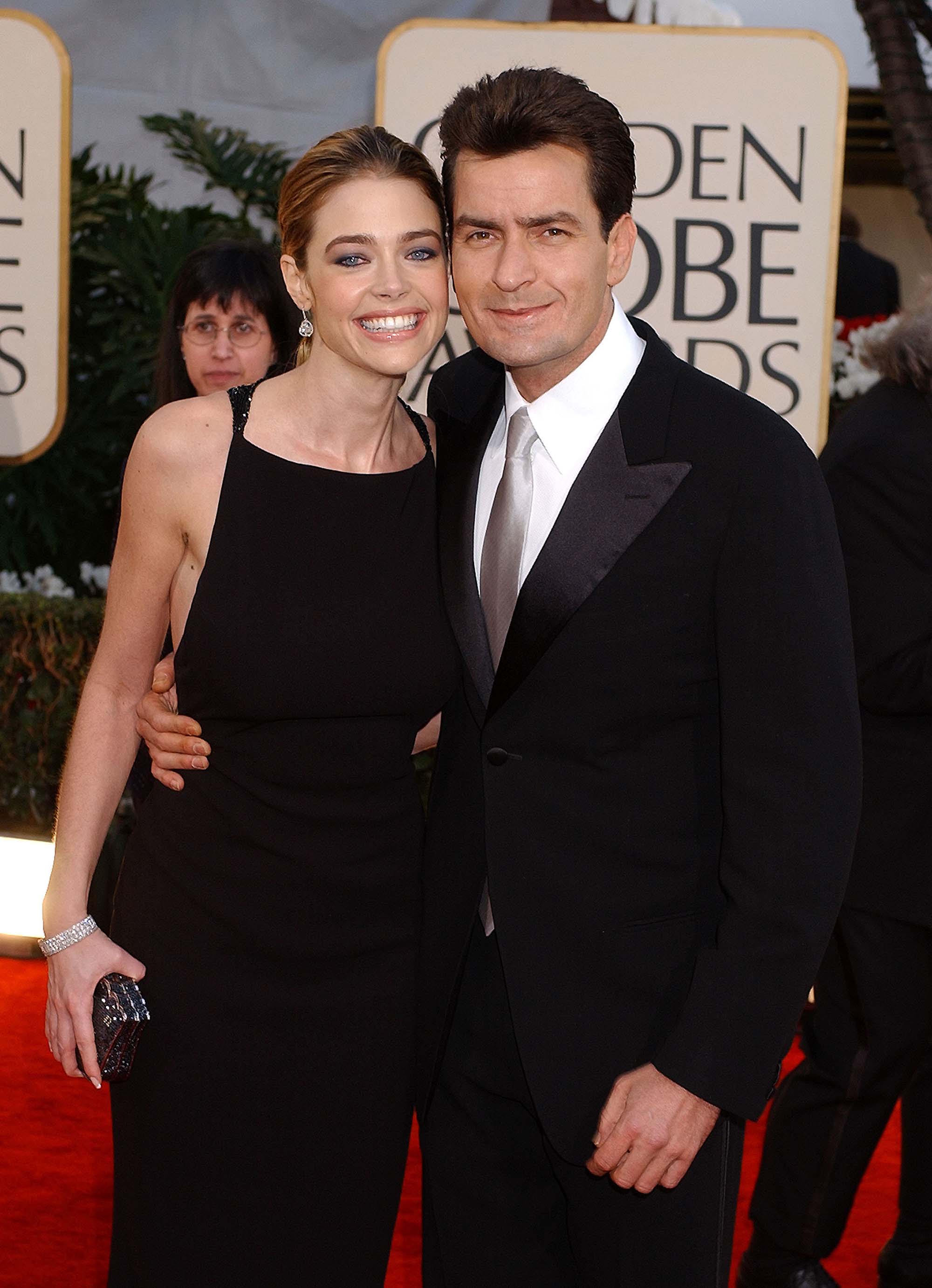 In September 2021, Sami also made headlines after she posted a TikTok video in which she claimed she was “trapped in an abusive household” while living with Richards.

While the blond beauty reportedly moved in with her father following the TikTok post, a source recently told Page Six that Sami moved back in with Richards “within the last month.” 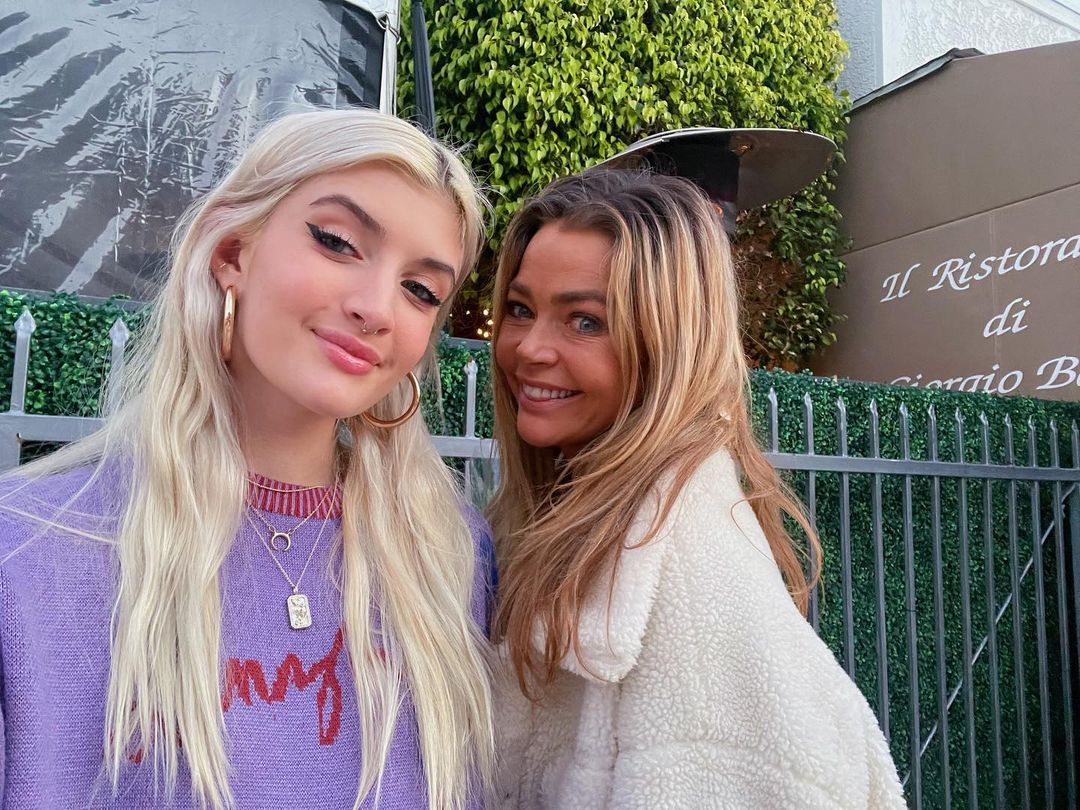 Although they don’t see eye-to-eye over their daughter’s latest venture, both parents noted that Sami is now 18, which allows her to make decisions without their approval.