Eid al Adha begins on Sunday and lasts for four days before it concludes on Thursday. It is known as the “Festival of the Sacrifice” to remember and celebrate the sacrifice made by Ibrahim. It is considered to be the holiest of two major events on the Islamic calendar, the second of which is Eid al Fitr which follows Ramadan, a month long fast. But do you fast before Eid al Fitr?

Each year Muslims around the globe gather for Eid Al Adha which honours the sacrifice of Ibrahim.

In the Qur’an, Ibrahim has a dream whereby Allah commands him to sacrifice his son.

But at the last moment, Allah intervened and provided a lamb to sacrifice instead, saving Ibrahim’s son. 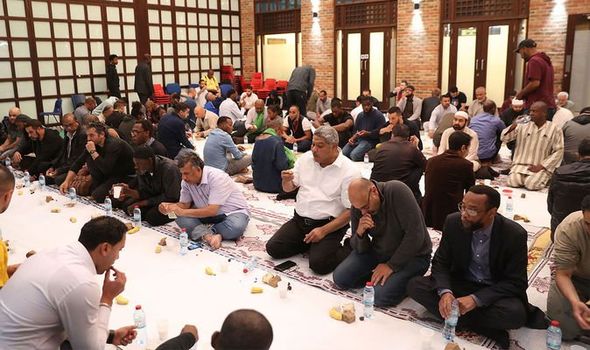 To this day, this sacrifice is continued around the world with some Muslims choosing to invoke an act of zakat and friendship by slaughtering a sheep and distributing its meat.

The meat is then shared between three groups: one share is given to the poor and needy, another is kept for home, and the third is given to relatives.

Eid al Adha is celebrated with friends and family coming together for shared meals and exchanging gifts.

Often new clothes are given and worn to the festivities. 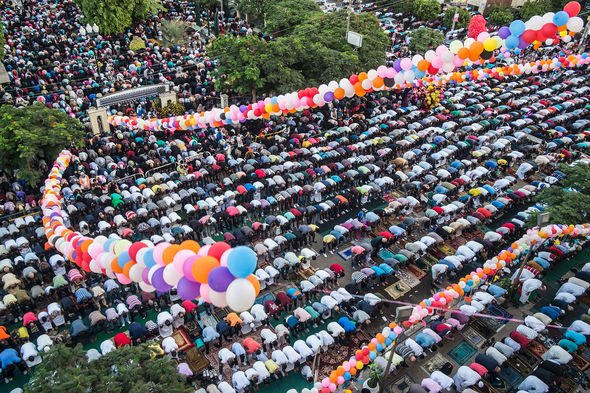 But before friends and family gather for meals together, Muslims celebrate the Day of Arafah.

The Day of Arafah falls on the ninth day of of the Dhu al-Hijjah of the Islamic lunar calendar.

It is the second day of the Hajj pilgrimage and the day after is Eid al-Adha.

At dawn of the Day of Arafah, Muslim pilgrims make their way from Mina to a nearby hillside and plain called Mount Arafah and the Plain of Arafah. 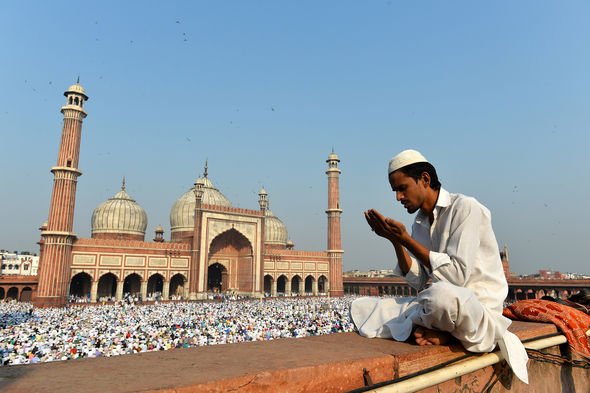 It was from here that Muhammad gave one of his last famous sermons in the final year of his life.

Muslims hold that part of the Qur’anic verse announcing that the religion of Islam had been perfected was revealed on this day.

It is traditional to take part in fasting on the Day of Arafah for all Muslims.

Those not carrying out the pilgrimage are expected to fast in order to earn the same forgiveness as the pilgrims. 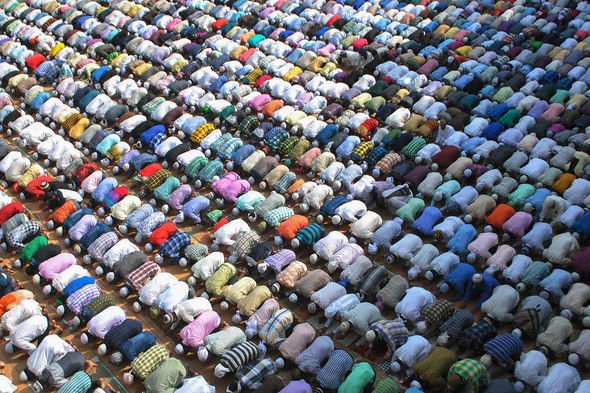 This year, the Day of Arafah will be on Saturday, August 10, in Saudi Arabia.

As Muslim days go from sunset to sunset, the Day of Arafah actually begins at sunset tonight and will end at sunset on Saturday, August 10.

Eid al Adha therefore becomes the “breaking of the fast” itself typically includes meals – particularly brunches and lunches – as part of the celebrations where many worshippers gather to eat in large groups.

During Eid Al Adha Muslims are also encouraged to be especially friendly and reach out to one another during this period. 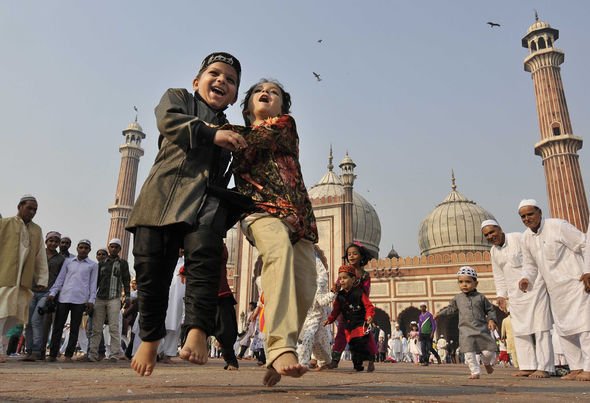 They share greetings for Eid Al Adha such as “Eid Mubarak”, which is a traditional Muslim greeting reserved for use on the festivals of Eid al Adha and Eid ul Fitr.

They will also chant the Takbir, which is the Arabic phrase “Allāhu akbar”, or “God is great”, before and after they have prayed.