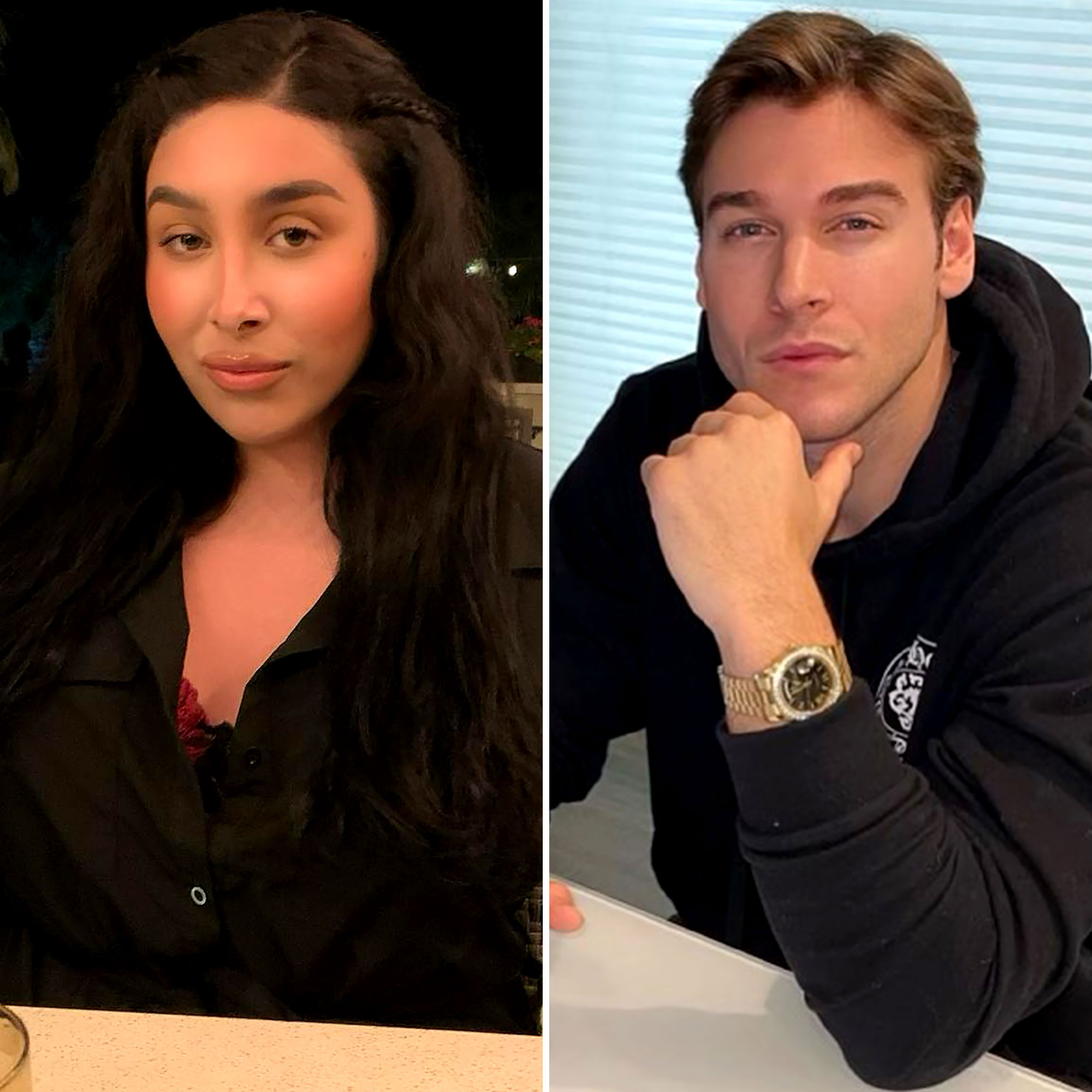 Elissa Lorenn is speaking out after Matthew Rondeau allegedly attacked her during his then-girlfriend Shanna Moakler’s appearance on Celebrity Big Brother.

The 21-year-old told Us Weekly that Rondeau, 29, called their mutual friend Shayan Siren in early February and claimed that he discovered Moakler, 46, “was cheating on him.” (Moakler previously denied other claims about cheating in her relationship.)

Lorenn claimed that Rondeau was “drunk” and “hitting his weed pen” when she and Siren arrived at Moakler’s home. “We were in the hot tub,” she alleged. “It was like you’re joking with him and whatever, it’s fun, we’re laughing, and then there was this switch and his eyes glazed over and you’re like, ‘Oh, s–t,’ and he’s grabbing my face and making out with me in front of my friend Shayan.” 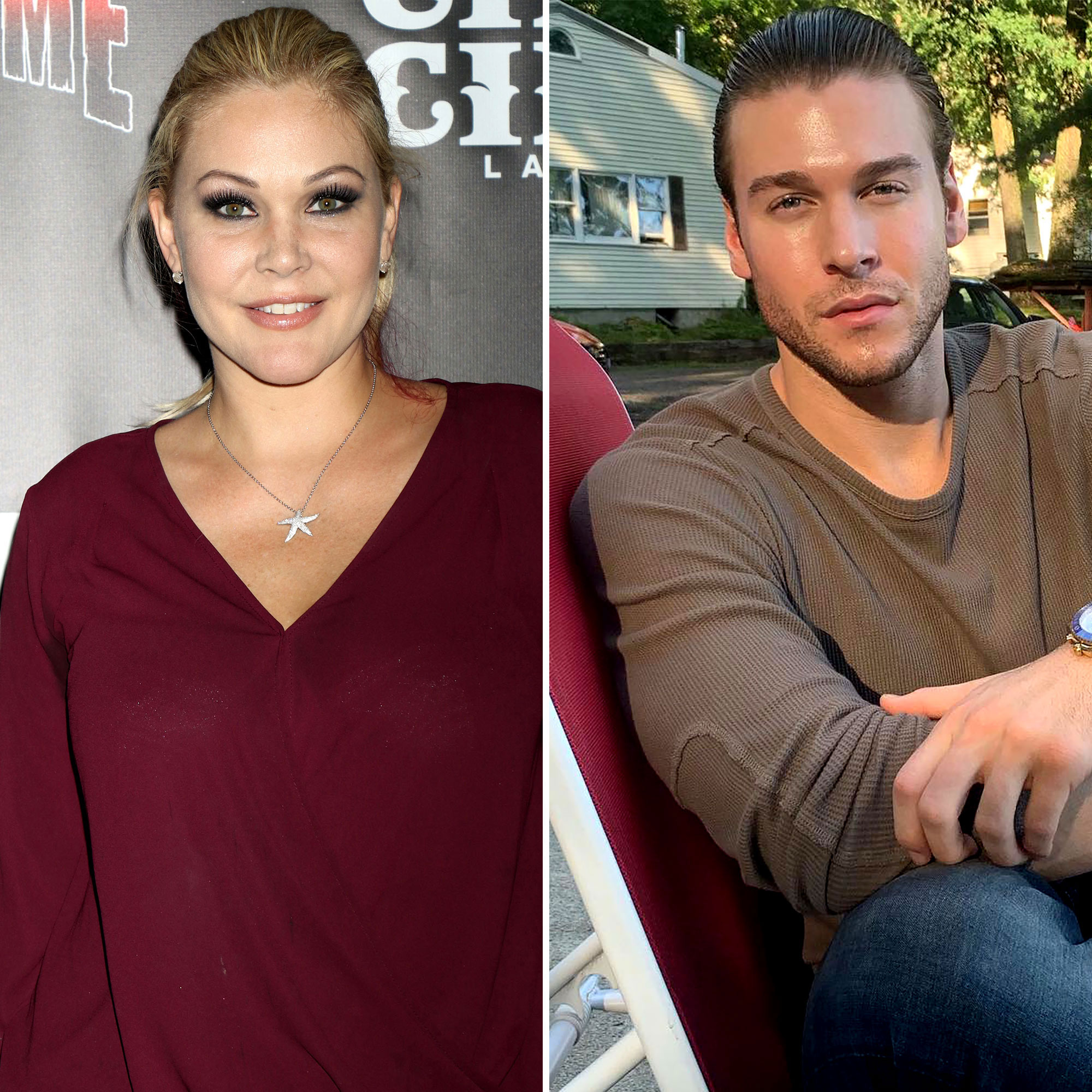 Lorenn alleged that the actor made “sexual advances” toward her when she went inside the house to get a phone charger. “He walked up to me and pushes me against the wall, slaps me, chokes me,” she claimed, adding that she called for a car and left once she was able to use her phone again.

After the alleged incident, Lorenn decided not to go to the police. “I am a trans woman and we go through stuff, and I guess at the time I was in a little bit of shock over the whole situation,” she said. “It took me a minute to really even just wrap [my mind] around things.”

Siren allegedly did not tell Moakler the story until after Rondeau was arrested later that month. “I literally had scratch marks and bruises, and my face was like I couldn’t even put makeup on the next day because tapping a beauty blender on my face was immense pain. It was so rough to touch,” Lorenn claimed. “It’s a lot. Listen, I spent a few hours with him — Shanna has spent however many years with him. I don’t know what their relationship entails, but if she’s going through a larger-scale version of what I went through in one night, that breaks my heart. No one really deserves to go through that. That’s obviously so upsetting.”

Rondeau was arrested for felony domestic violence in February after an altercation with Moakler. Shortly before he was taken into custody, he went on an expletive-filled Instagram Live rant about her and accused her of cheating on him. A source told Us at the time that his allegations were not true.

The model denied that he was violent with the reality star after his arrest. “You know I’d never lay a hand on another woman. My mother is my angel and my best friend. She raised me right,” he wrote via his Instagram Story, adding that the “love of [his] life has made [him] out to be the villain.”

An insider told Us in February that Moakler was “completely done” with Rondeau following the ordeal. She was issued an emergency protective order against him after his arrest.

The TV personality told Us earlier this month that the situation was “very difficult,” explaining that she “lost the man that I thought I was going to spend the rest of my life with and my best friend.”

Moakler later told People on Thursday, March 3, that she “took a pregnancy test and it [was] positive.” She is already the mother of daughter Atiana, 22, with ex-boyfriend Oscar De La Hoya and son Landon, 18, and daughter Alabama, 16, with ex-husband Travis Barker.

Us has reached out to Rondeau for comment on Lorenn’s accusations.

If you or someone you know is experiencing domestic violence, please call the National Domestic Violence Hotline at 1-800-799-7233 for confidential support.