BRITAIN'S cosmetic industry fears a fake tan shortage this winter due to supply problems with a key ingredient.

Manufacturers are struggling to import a solvent ingredient called ethoxydiglycol, which is widely used in cosmetic products from tanning lotions to shampoo. 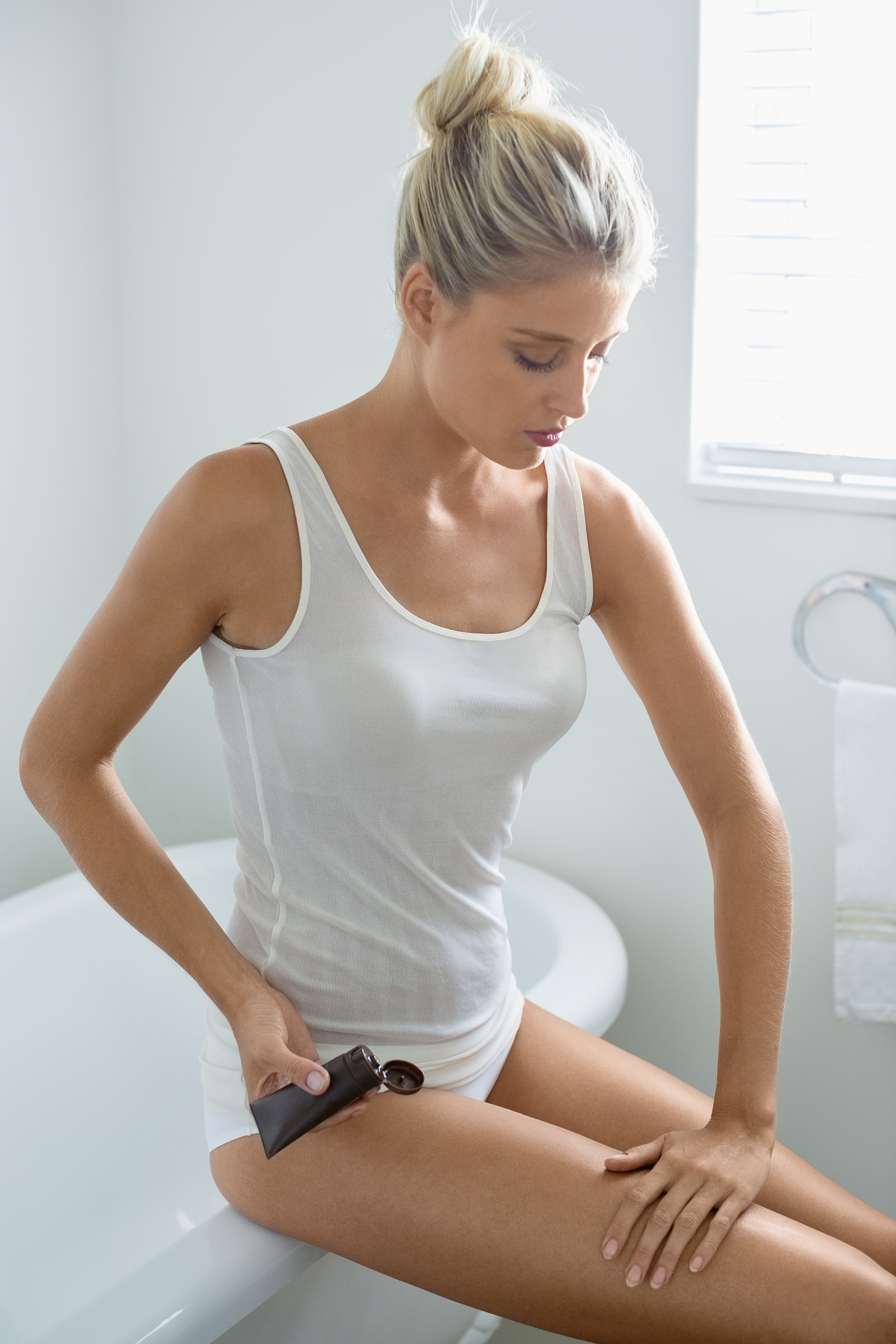 The price of the ingredient has increased nearly ten times in recent weeks, with some suppliers reportedly being out of stock.

Diane Higham, director of Sunjunkie.com, says the Stockport-based fake tan supplier is struggling to find enough ethoxydiglycol, which is vital for making its self-tanning products.

She told the MailOnline: "This is a total nightmare. We are still desperately trying to source the ingredient from major UK and European suppliers, which is already impacting our production line.

"For fake tan to remain on the skin and be resistant to water, the product must be able to absorb into the skin effectively. Without a good solvent, this may not be the case."

The shortage is expected to have a huge impact on cosmetics as well as certain medical products, according to online pharmacy Medicine Direct.

It has already had a ripple effect in the showbiz world with Strictly Come Dancing stars being warned that they may have to appear on the show pasty-faced.

It's been found that the price of ethoxydiglycol had rocketed from £12 to £103 a kilogram.

Hussain Abdeh, clinical director and superintendent pharmacist at Medicine Direct, told iNews: "Ethoxydiglycol is almost single handedly responsible for how cosmetics are applied to the skin.

"Without it, many cosmetic products as we know them would be unusable.

"This problem can also cause serious problems for medical treatments, particularly for conditions like eczema, acne and psoriasis.

"Without an effective solvent, topical treatments will be hindered in their absorption."

Speaking to the Guardian, he said: "A month ago I placed an order for 10 metric tonnes of DHA and I only got four tonnes between now and the end of the year.

"Our turnover is down because we are not able to sell what we need to sell because of lack of stock, and the price is high and some people are not willing to pay the price."

Boots said its suppliers had not raised concerns about the supply of ethoxydiglycol and Superdrug declined to comment.

Authorities have previously urged shoppers not to panic buy in the run-up to Christmas.

Ministers said that stockpiling risks worsening the shortages as it did with petrol at forecourts. 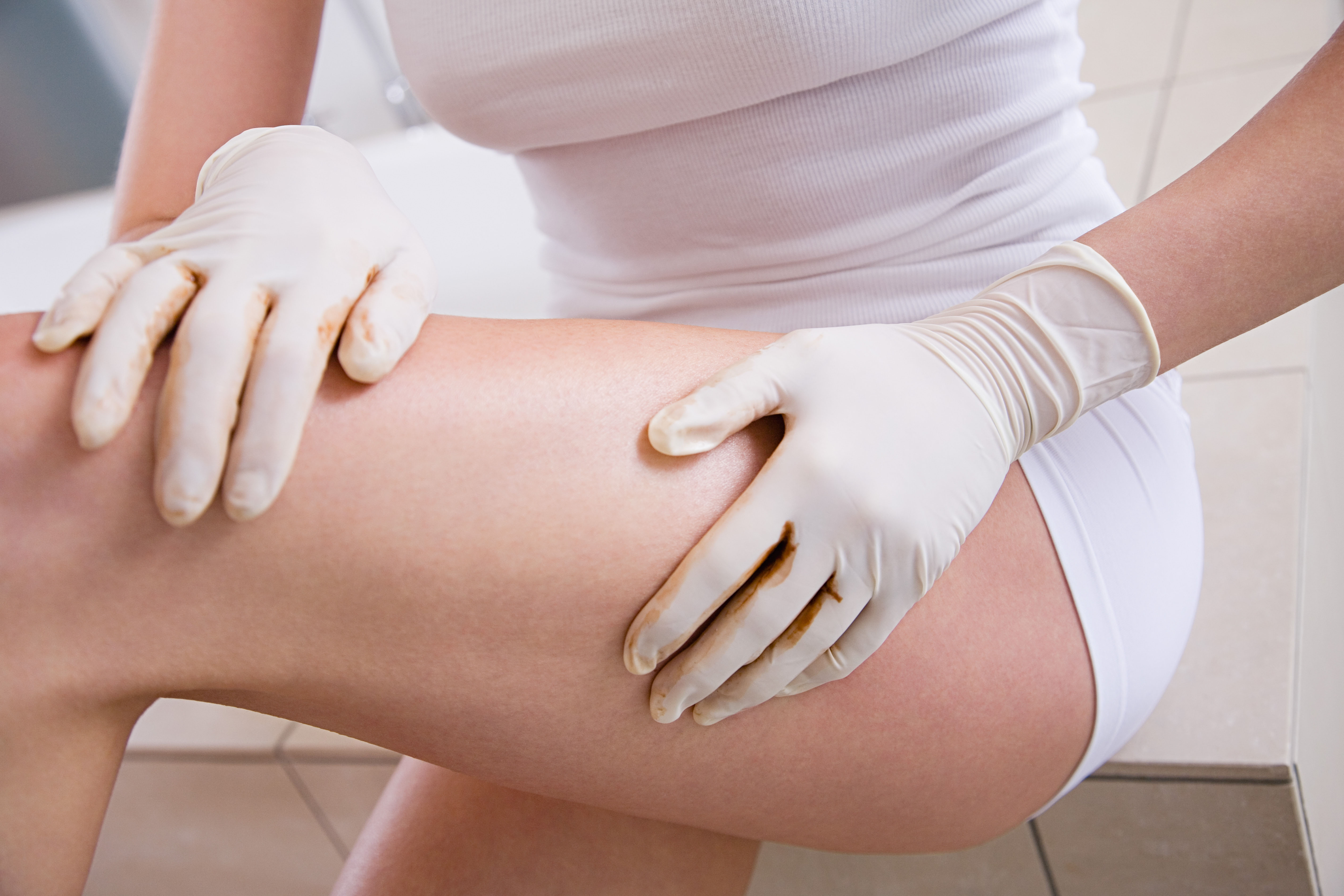 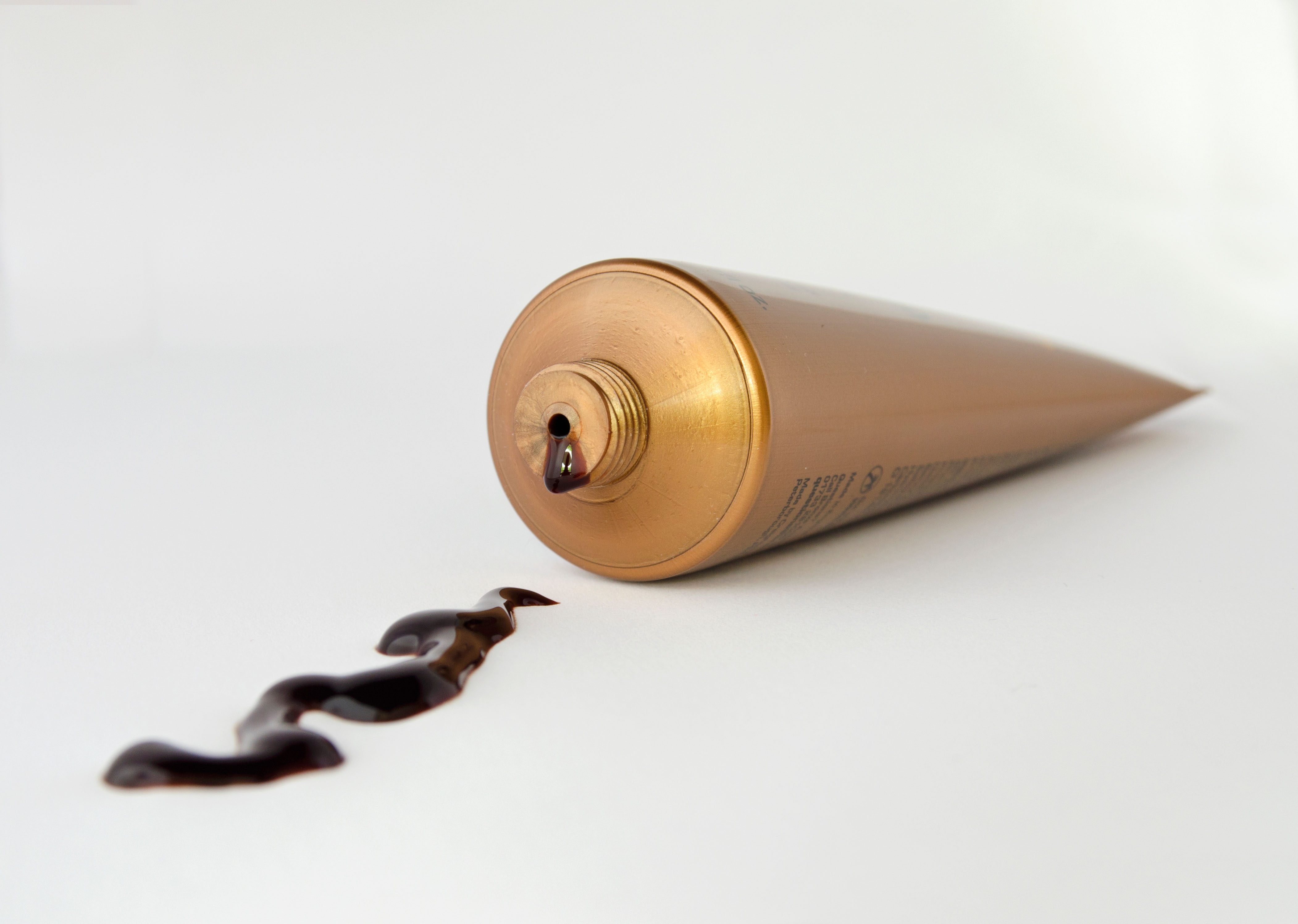