Gossip girl here: Rumor has it that Ed Westwick is back on the market.

The “Gossip Girl” alum, 34, and his girlfriend, Tamara Francesconi, have reportedly broken up after nearly two years together.

A source told E! News Thursday that the South African influencer, 25, called it quits over “rumors of infidelity.”

The insider added that Francesconi — who boasts more than 500,000 followers on Instagram — is now focused on her modeling career and “living a happy life.”

In June, the London-based model appeared to be still very much in love with Westwick, posting a montage video of memories she shared with him set to The Lovin’ Spoonful’s “Do You Believe in Magic.”

It is unclear when Francesconi found out about Westwick’s alleged infidelity, and a rep for the social media star did not immediately return Page Six’s requests for comment.

However, the “White Gold” star has already been spotted out on the town with another woman.

Westwick attended the GQ Men of the Year Awards at the Tate Modern in London Wednesday night alongside British model Lottie Moss. 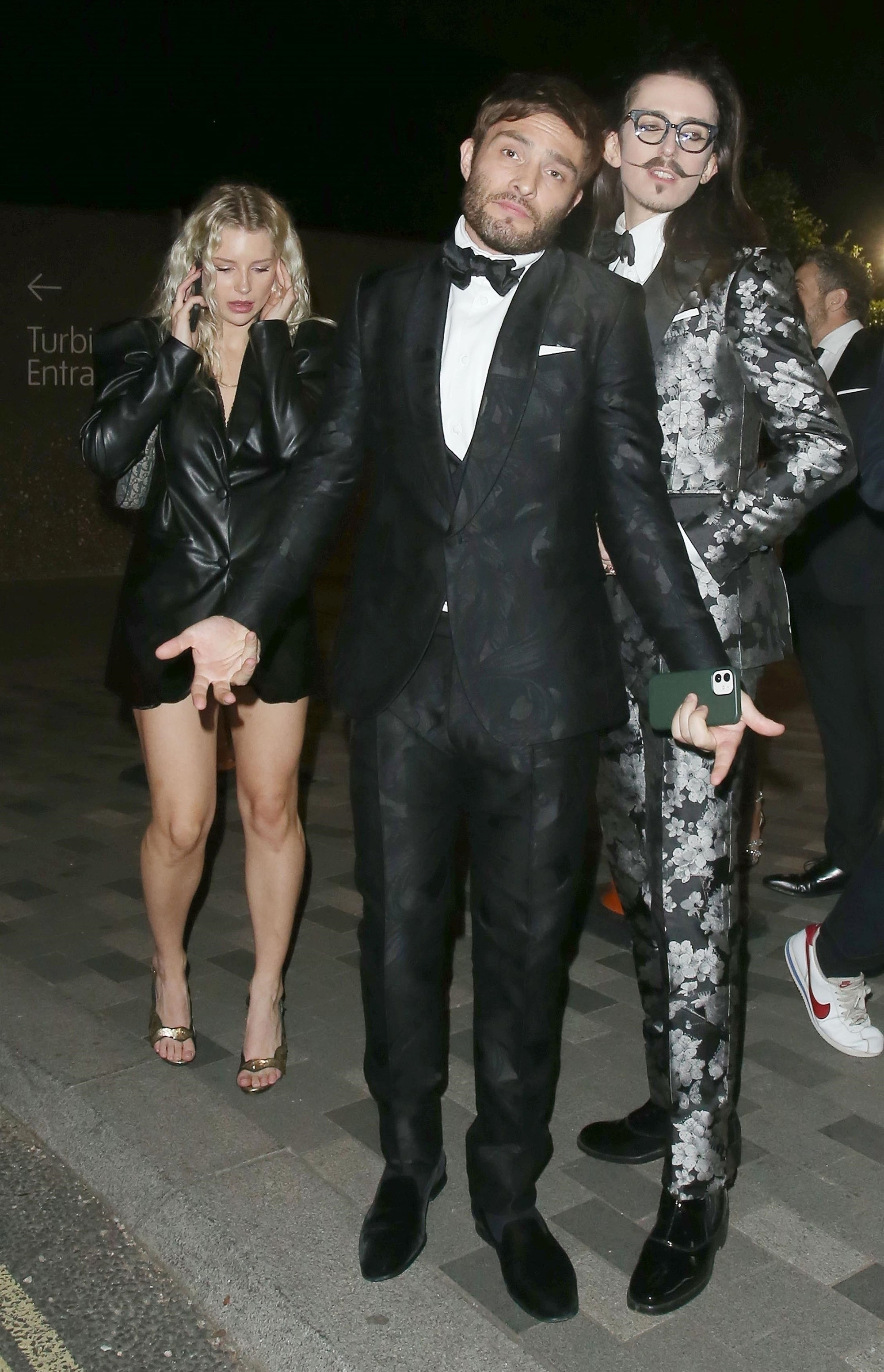 However, according to the Daily Mail, Moss, 23, is dating The Vamps drummer Tristan Evans.

Kate Moss’ younger sister and Francesconi also appear to be pals, as they follow each other on social media.

Westwick has not yet publicly commented on the reported split, and his rep could not be reached for comment.

Prior to dating Francesconi, the actor was in a relationship with actress Jessica Serfaty, who supported him after he was accused of sexual assault in 2018. Westwick denied the allegations, and prosecutors did not pursue charges against him.