She’s taking a scalpel to sexism.

A ballsy doctor is dressing down misogynists in the medical community with photos of herself sporting a bikini while treating a bloodied “patient.”

“Dr. Bikini will save your life,” reads the caption to the graphic July 25 Instagram pics, which depict Hawaii’s Dr. Candice Myhre attending to a man with a gushing leg gash. As it turns out, the pic is a reenactment of a real-life incident in 2013 when Myhre saved a victim of a boat crash while surfing, a scenario featured in a 2014 TV segment called “Dr. Bikini: Untold Stories of the ER,” Insider reports.

Myhre fumed in the accompanying caption that the “ridiculous article … sought out to determine how many vascular surgeons had participated in what they state is ‘inappropriate social media behavior.’ The physician found the research particularly ludicrous for criticizing ‘females in bikinis’ and not ‘men in bathing suits.’ ”

“My dad who was a triple boarded cardiovascular and thoracic surgeon would not approve of their study,” she said. “Especially since he liked gardening in a Speedo.”

Myhre concluded that the controversial study is “evidence that sexism in medicine is alive and well.”

However, Dr. Bikini’s photo is especially impactful as it depicts an actual event where she rescued a woman who was struck by a 24-foot boat. During the course of the heroic feat, Myhre was forced to use her surfboard as a stretcher, bandage the wound with her rashguard, transport her to a local hospital by helicopter, treat her multiple life-threatening wounds and fly her by jet to a specialty hospital in another country — and all while in her bikini, per the ‘Gram post.

Dr. Bikini’s scintillating social commentary made a splash on the ‘Gram.

“You are a mega badass!” wrote one newfound fan of her sexism-fighting display.

“This is everything,” seconded a fellow medical professional, who recounted getting reported to the dean of her medical school for sharing Halloween and Pride photos on Instagram.

“We can wear a bikini, a dress, or we can wear scrubs,” Dr. Bikini writes on Instagram. “This does not change how good we are at being a health care provider. We can wear WHATEVER we want on our free time, and still save your life.” 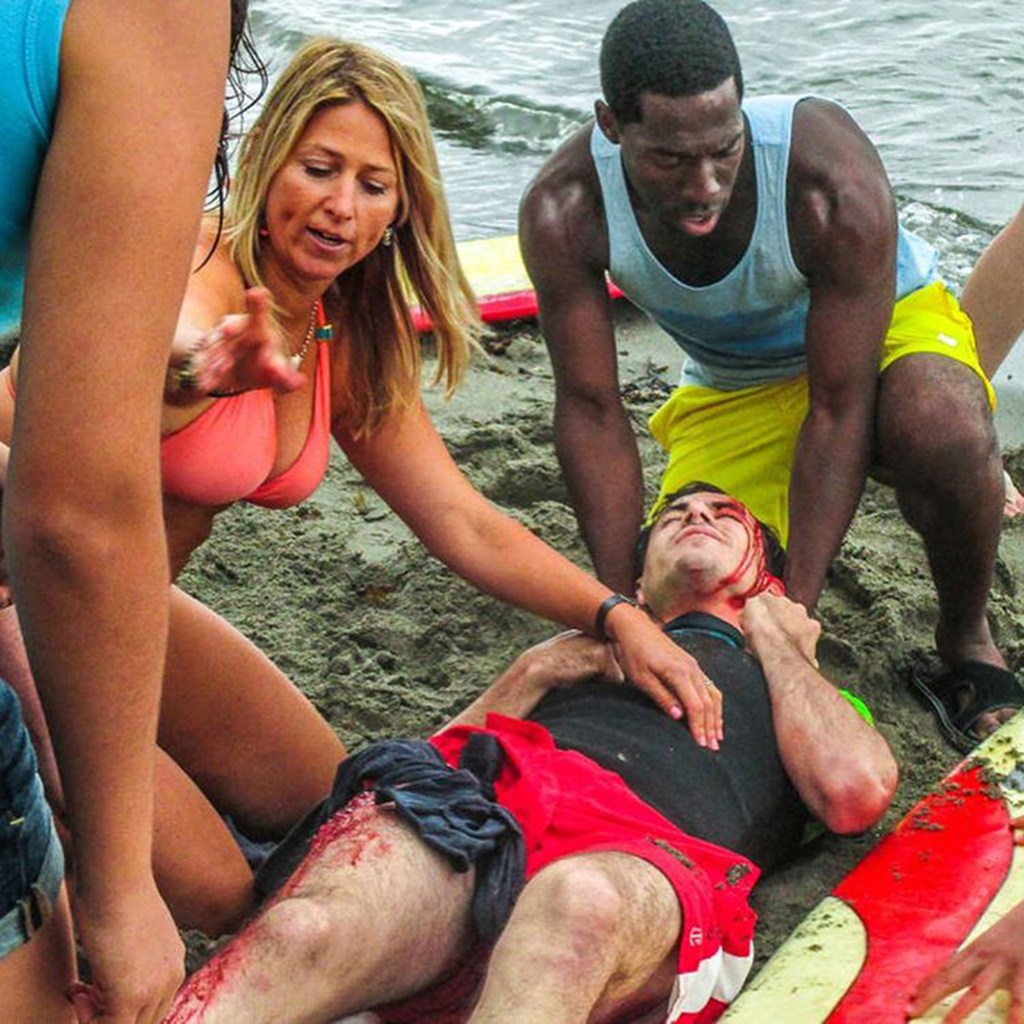 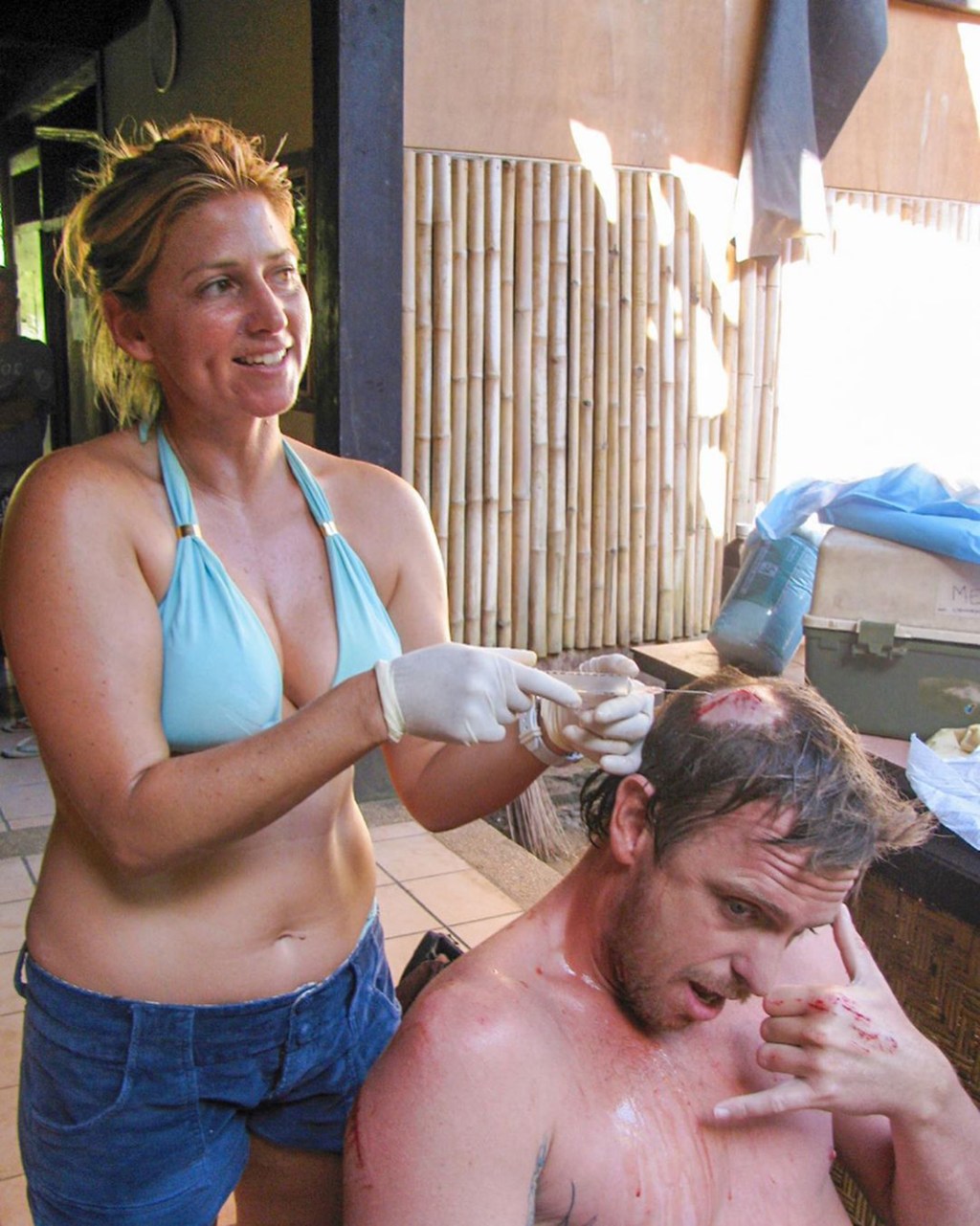 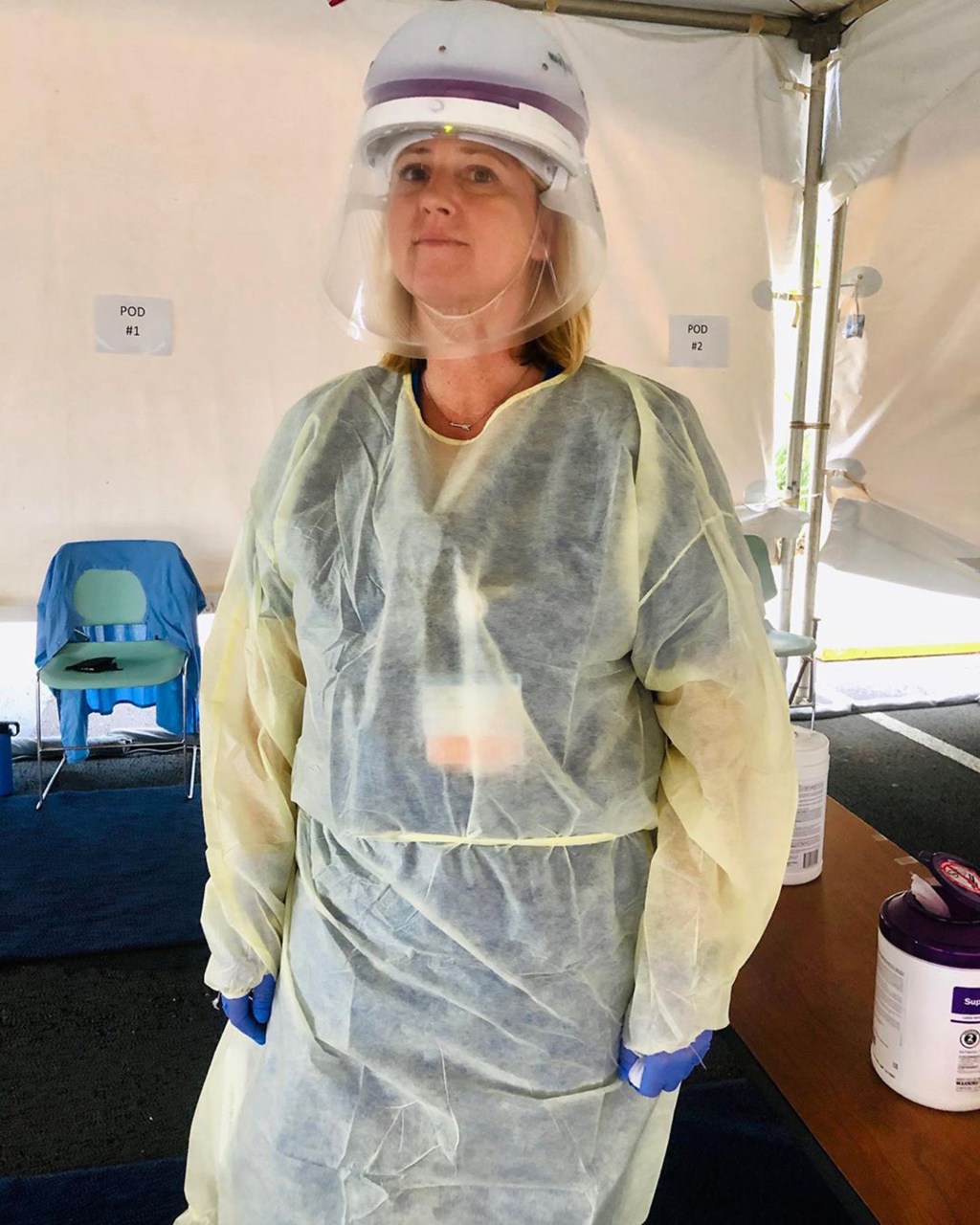