HMRC HAS waived the late fines for 120,000 self-employed workers who failed to file their tax returns on time using its new system.

Since April, a majority of small businesses with a yearly turnover of at least £85,000 have been legally required to submit returns online. 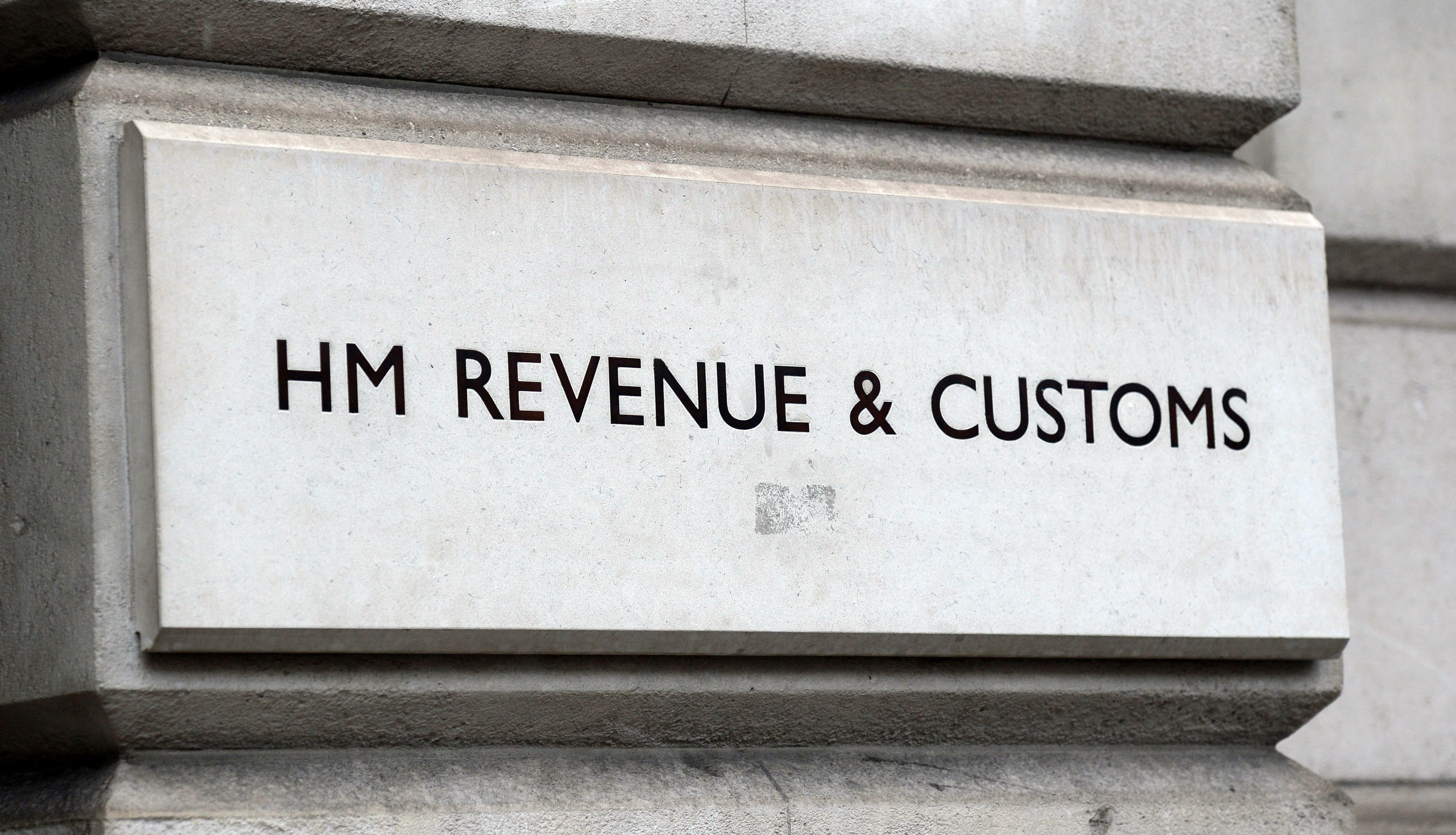 The rules – known as "Making Tax Digital" – mean you must keep digital records and get compatible software to file the tax returns.

But research in June found that some senior decision makers weren't even aware of them.

In total, 1.2 million businesses will be forced to comply with the new rules once they've rolled out in full.

About 490,000 of these should have completed their first return by August 7 but 120,000 haven't yet registered with HMRC.

If you're one of them, you should do so as soon as possible on the GOV.UK website.

Usually those who failed to comply would have been slapped with a fine of between £100 and £400 depending on the turnover, but HMRC says it won't enforce these penalties during the first year.

But The Federation of Small Businesses (FSB) has urged HMRC to extend this policy for another year to allow businesses to prepare for the possibility of a No Deal Brexit.

FSB's national chairman Mike Cherry said: "Given that one in four of those mandated to submit returns on August 7 haven’t done so, the 12-month amnesty should now be extended by at least another year.

He said the self-employed and small firms are paying nearly £600 for compatible software.

This comes on top of money they have to spend on training their employees and adapting their businesses to meet the new rules.

"A full review of the rollout of Making Tax Digital is now required," Mr Cherry added.

HMRC said its own research has found that the average cost for implementing the new rules was £109, plus £31 each year afterwards.

Hundreds of thousands of self-employed workers face up to £7,500 extra a year tax under new employment laws.

They're also missing out on £450,000 retirement windfall – here’s how to sort out your pension.